Pasting this over from a later blog because it seems to be being missed.

so I was irksome 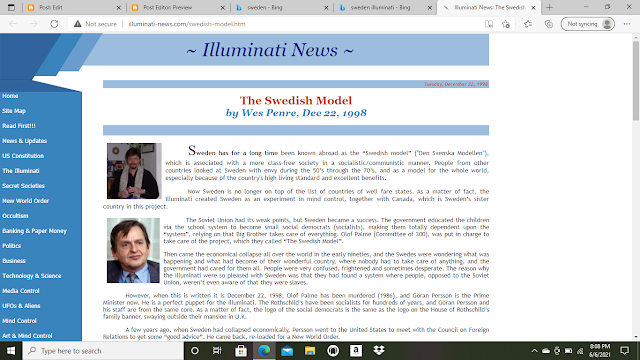 I must have hit a nerve. Whatever it was, don't know, don't care. Without context I can't tell if it's overreacting or more like discovering. 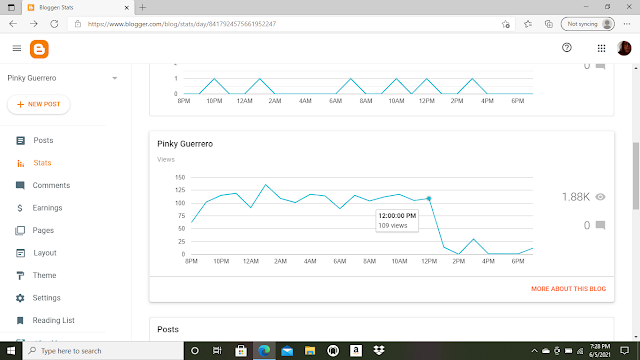 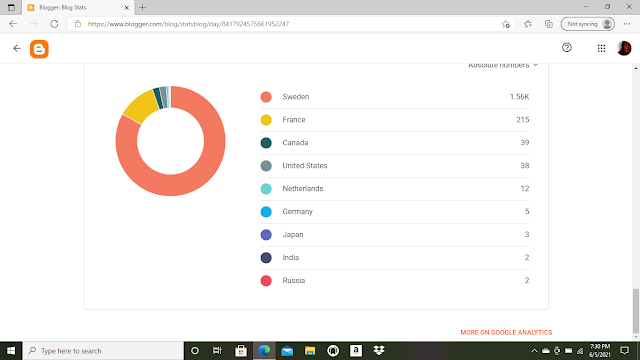 And the entire blog fleet got hit. This was the main one, though. After that happened I figured what the heck and brought it up again on twitter and then just walked off. We can keep duking this out, or we can just calm the fk down. I've already been through this in years past with Brazil and France and that summer the discord hack teams were all over me, oh yeah, I forgot about Romania and Brunei. Anyway, here's an example from a different blog from this week. 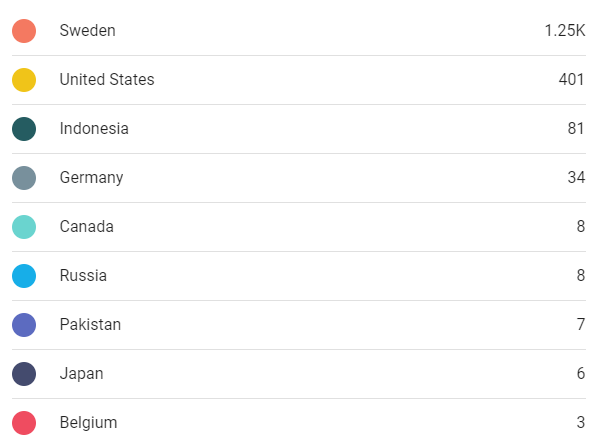 I mean, with that level of 'interest' in all the blogs, incidentally all just sitting there half dead, it kinda looks like someone wanting to find me or something. I'm a stat watcher. I've seen this multiple times since the early 2000s. I have a blabby mouth, I say what I'm thinking, a country swoops in for recon, and sooner or later they go away again. You're not my first, Sweden, but you're certainly making an impression. France had you beat, though. You'll never live up to the year France tried to freak me out over me saying Vivendi. As always, per my usual disclaimer, I'm not feeling suicidal and I'm not at all shy about staying public, so if I disappear, it's not me.

Back to real life, besides bringing the party to twitter and watching someone go crazy in stats.

I didn't get pix, but the chickens got their first watermelon this week, and they were so dainty about it, very different from the way they attack a cob of corn like a pack of little dinosaurs when I hold one out. 😂 This is a better world with chickens in it.