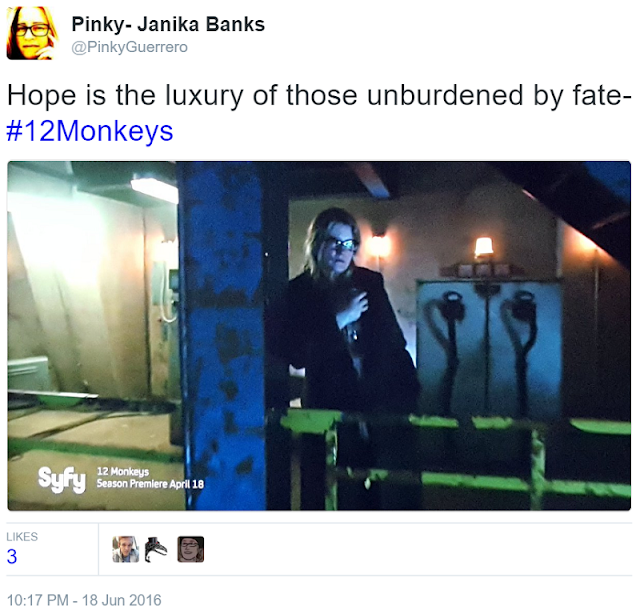 For those not familiar with Albert Einstein's The World as I See It (scroll down past the intro- there's a lot, the guy was a blogger before his time), this is actually the mindset under which I was raised and why I've struggled with the chess board all my life.

In human freedom in the philosophical sense I am definitely a disbeliever.
Everybody acts not only under external compulsion but also in accordance
with inner necessity. Schopenhauer's saying, that "a man can do as he will, but
not will as he will," has been an inspiration to me since my youth up, and a
continual consolation and unfailing well-spring of patience in the face of the
hardships of life, my own and others'. This feeling mercifully mitigates the
sense of responsibility which so easily becomes paralysing, and it prevents us
from taking ourselves and other people too seriously; it conduces to a view of
life in which humour, above all, has its due place.

To inquire after the meaning or object of one's own existence or of creation
generally has always seemed to me absurd from an objective point of view.

My dad simplified 'free will' down to 'predestination', and at the time of my car wreck, it ruled his head so strongly that he didn't feel the need to morally support me living through something that should have killed me, because my continued life was obviously God-willed. I've spent the last 30 years swimming through oceans of pain regarding the way God-willed healing took place, at home without any doctors or pain meds.

People who marry into 'old German' families adapt or die. You toughen up. You think your way through your problems, and you blow off whatever gets in your way that isn't 'necessary'.

Jones sifted all that down into one sentence- "Hope is the luxury of those unburdened by fate."

I, simply put, have never been burdened by hope and actually seem to thrive where hopelessness is concerned.

Anyway, if you've never read Einstein's synopsis of life, the universe, and everything, it's worth a read (get a snack, it's kind of long). Personally, I would love to be able to get Einstein's take on the 12 Monkeys (cool recap, big spoiler warning).

We've come a long way since Einstein. Well, my dad hasn't, but I ripped a new timeline and here I am. This links back, but I also wrote about it. 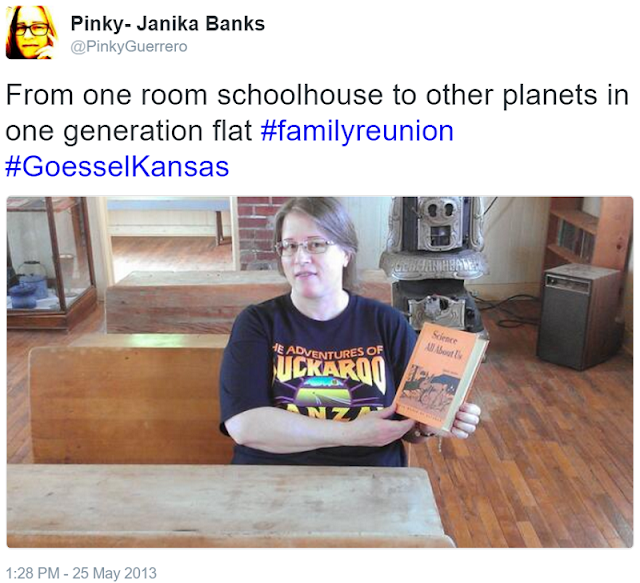 I'm feeling kind of random, so this was a writing prompt. Usually when I'm feeling this random I wind up getting killed by something like that little cube robot down there, because it's so tempting to try to wrest away something as cool as a block of gold. But as soon as I'd go down, at least one of the snakes would poison me during the fight, and the bear and spider would jump in, and who knows what else is lurking behind a tree, and then I'd die and lose my /back to the jungle treehouse because I haven't yet mapped out how to clear out one of my 3 /home options to make a new one. Life is so complicated sometimes... 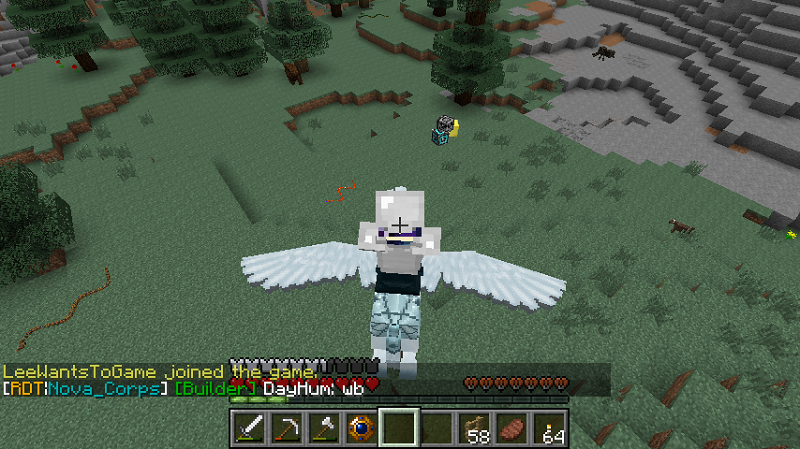 Hope and fate are just words. There's the whole "no fate but what we make" thing from Terminator (fave), which I agree with because when everything boils down, it's about being obsessed enough with something to make stuff happen differently than it's rolling out.

How badly do you want it? I ask myself this every day, and have since 2012. It's been a living mantra all my life, but I put it into words in my head in 2012. I've talked about how I started making my plan for change in 2008, how I've spent years getting off addictive meds and going through physical therapy and practicing writing for public. All of this has been very hard. How badly do I want it? I wanna eat the world and own it.

I have been seeing myself as a timeline changer, a history changer for many years, ever since I learned to look differently at raising a stepchild and accidentally being right on time to save someone's life. If I'd died in that wreck, I wouldn't have been here to change those things. If my mom had carried her first child to term, I'd never have been born since I was conceived after she lost it and before it would have been born. I have thought of these things for so very long that I can't help believing I'm still here to change more stuff. My purpose is to knock history onto new tracks, to shift timelines, to change the world around me.

We are all doing that, you know. Most people just can't even imagine seeing it like that. This here and now is our opportunity to make things happen, to change what we wish would change, even if it's very hard and takes a long time.

Someone once told me I watch too much TV. That was at a time when I barely saw any TV at all because I was so flat broke that I was walking to work, and I was asking that person for help with a domestic abuse problem. That person, that one sentence, was such powerful motivation for me. I've been pissed ever since. I'm going to change the world.

This is for all the people who've ever gotten in my way, and I have to say, I do love Katarina Jones. It's been nearly a year since I found this Khirk vid. Bless the person who made it, because it really helps my head on the hard days.