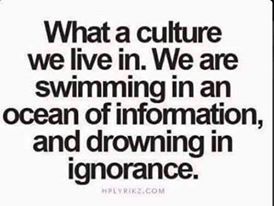 I know that people who have called me their friend and have even said they love me have had me on mute for awhile. I went from up to 82K+ monthly Twitter impressions to 4 impressions on a tweet over the last year, despite having over 2000 followers. Meanwhile, lurkers around the world are STILL hitting blogs within sometimes seconds of my blog post publications.

Muting me doesn't hurt my feelings. I'm worried more for you guys. I'm on leading cutting edge military info drops this last year, I know our nation is currently at war on 3 fronts, I've read every executive order, and I know for real what's behind 'orange man bad'.

I know what I went through learning some very rough information over the last two years. I spent many sleepless nights digging for hours through everything I could find for what is actually truth because what I kept finding was so horrible that it ripped me up. And I found I wasn't alone. Many millions of us know the internet very very well now.

I'm not a stupid person. Naive, yes. Painfully so. But not stupid. I've been feeling bad and sad for people who used to talk to me now going through anxiety, fear, and anger not understanding what the comms are when the covid briefings go on. It's easier to assume idiocy than it is to wonder enough to start asking and searching what clues might be going on in real time.

We're nearly there. The kids are finally being rescued. Thousands of them all over the U.S. and even the world.

And they're going to show us soon. And you will feel very sick, very sad, and lost how to even process, because you've been too busy with distraction or fear or anger to dig. To ask the questions. To really go look for answers.

I don't like being lied to, and neither do you. But I know now who helps create the lies and cover for them, even when they know the truth. Some of my friends have been doing that all along, too, pretending to be good people but spreading hate and negativity, slander and the ugliness of mockery when many thousands of tiny little lives were depending on military rescues.

Here is just one thing I've been looking into over the last two years. Maybe check into it before you bypass it. Because once you know and turn your back, you are one of the many covering it up. 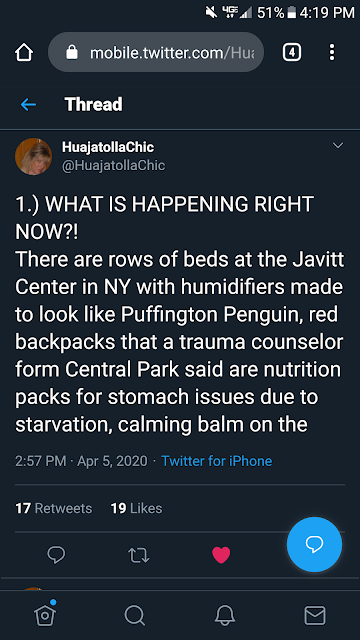 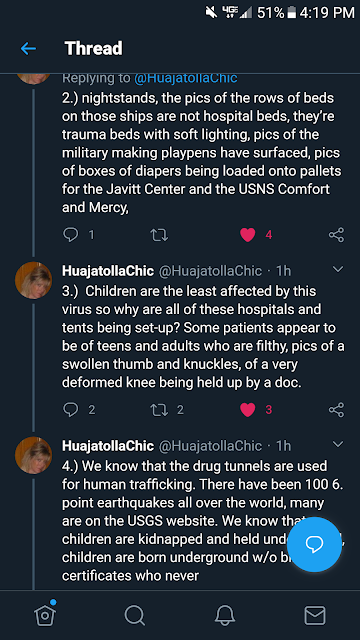 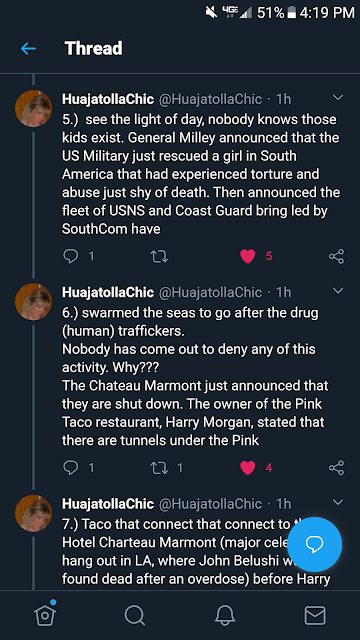 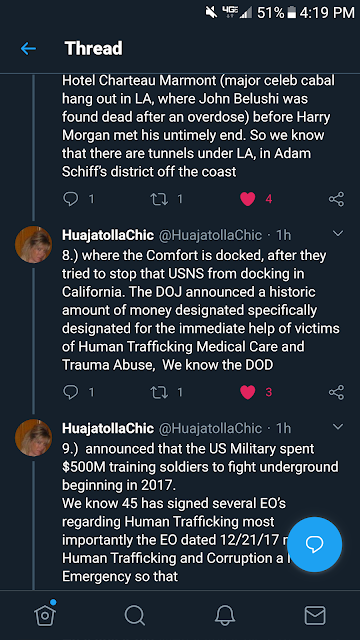 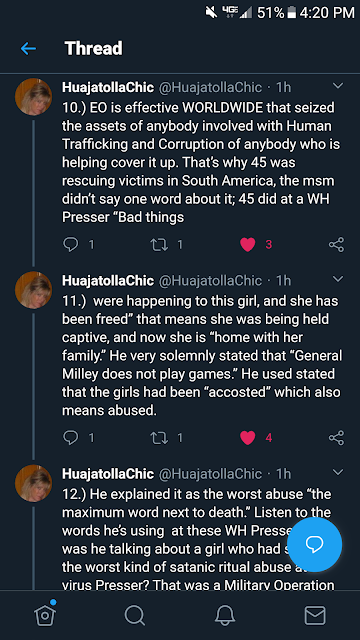 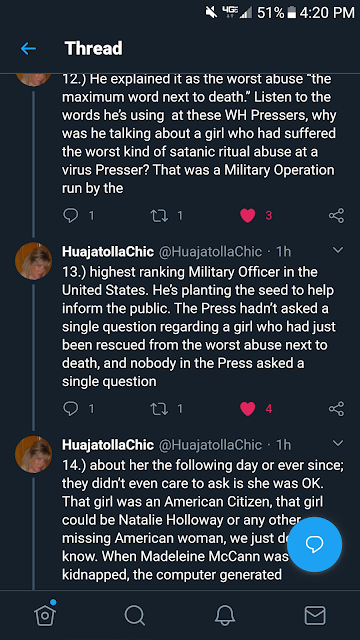 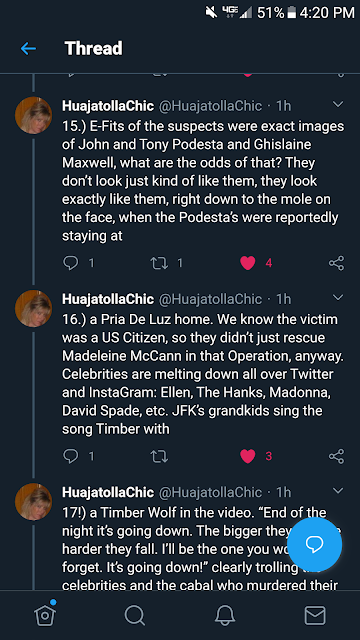 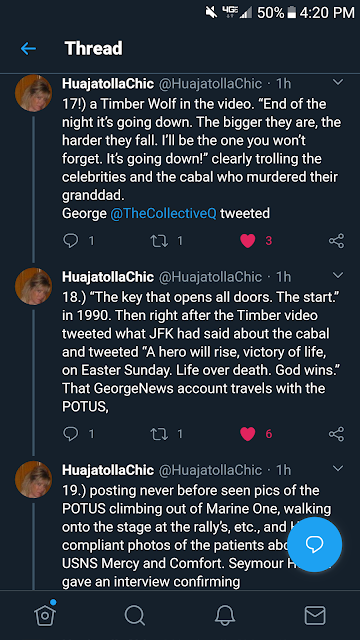 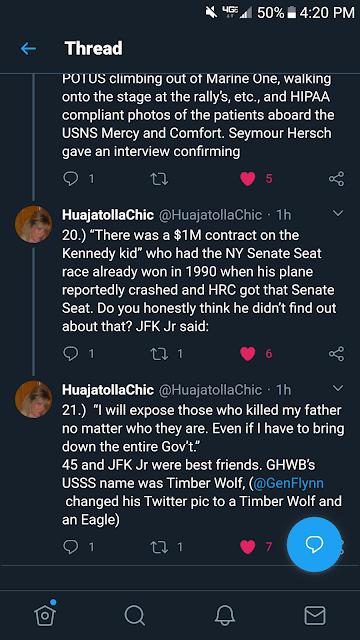