"And when the Lamb had opened the seventh seal, there was silence in heaven about the space of half an hour."

I want to pause briefly and consider what that really means, silence in heaven.

When a gathering on earth goes silent it is usually out of respect during an observance, particularly a death or death event. For instance, on November 11, 2018, all the world leaders were gathered in Paris to observe Armistace Day. Part of this observance involved ringing church bells across the land. But something else happened that day, too. That was the day the earth 'rang like a bell'.

The mysterious seismic waves that rang the planet like a bell

On November 11, 2018, a ripple ran through the entire planet. Low-intensity seismic waves were detected from Africa to Hawaii. It all began at around 9:30 AM Universal Time, 15 miles off the coast of Mayotte, an island located between Africa and Madagascar.

Let's see what time that is in France. 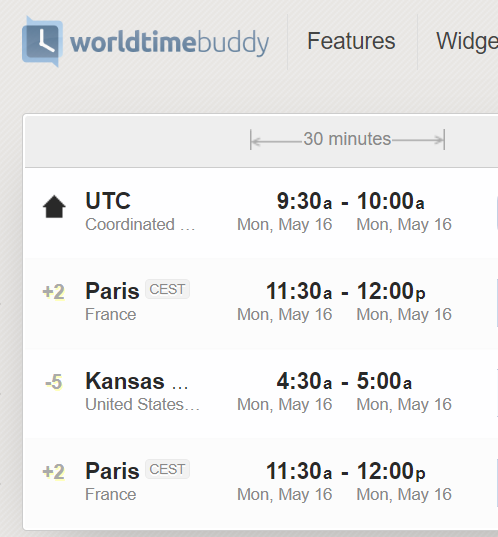 So around the time all the world leaders were observing the deaths of 97 million people and bells pealed across the land, the entire planet also rang like a bell. That is exquisite timing for something geologically random, especially something so singular that it's never happened before in seismological history.

I am in no way correlating that Armistace Day observance to the time that heaven went silent. Some might say will go silent, since Revelation is generally considered prophetic over historic. I'm hoping to create more context so we can imagine it. Whatever happened or will happen, it affects or will affect the entirety of heaven. Going silent indicates something extremely somber takes place.

Getting back to the movie, the opening line obviously has something to do with Death, who shows up as a character doing his job of reaping souls. He is anthropomorphized (which I really love when Terry Pratchett gets into writing about Death), and therefore submits to bargaining. But I'm jumping ahead of the story. Let's look at Death for just a second. This clicks out if you'd like to read that.

Roger Ebert says "Films are no longer concerned with the silence of God but with the chattering of men. We are uneasy to find Bergman asking existential questions in an age of irony".

The rest of his review is fantastic, you really don't find that quality in Rotten Tomatoes and other popular review sites. If you don't have time to watch the film, that review is good enough to take its place.

I had meant to do more of a think piece on this, but real life and such for many months. Maybe this is enough.