"Although toads, shrews, and mice may feed on JB adults or larvae, they have not been noted as an important factor in beetle control. Invertebrate Predators. Spiders, praying mantids, robber flies and soldier bugs have little effect on adult JB populations." From Japanese Beetle: The Continuing Struggle to Achieve Successful Biological Control

Guess what question popped into my head first thing waking up... +_=

Aside from this being the Asian Beetle Christmas of 2017, this month is flying by me so fast I'm barely cognizant of time passing at all. True to the blur flying around me, some of these might be a bit blurry.

Flat refusal to see Santa for the, what, third time? But very thrilled to pose with this coyote. PINKY APPROVES. Mama might make her go back, lol... 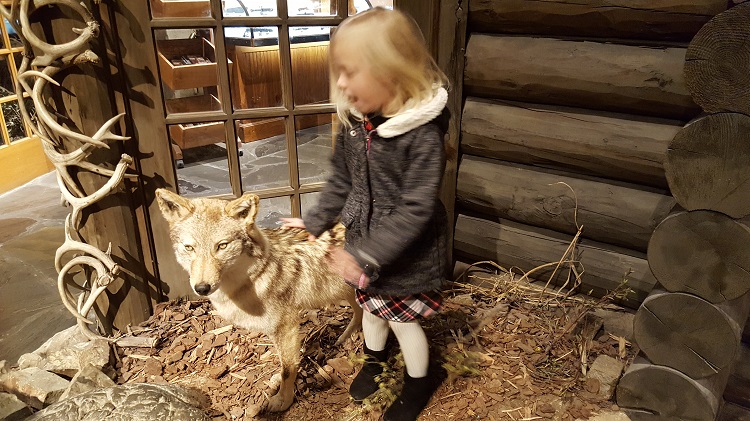 The last game of the season was my first to see, and I laughed so hard the entire game. I have got to make it to the next set of games in 2018. Watching tiny people mimic playing sports is the coolest thing since the puppy superbowl. 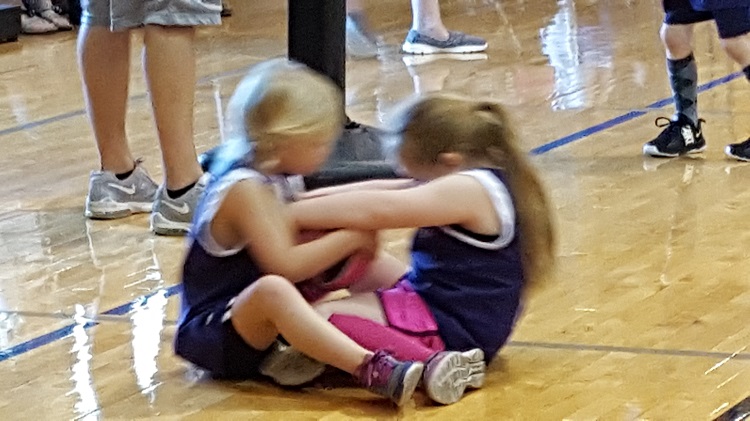 And of course this big grin is worth all the gold. 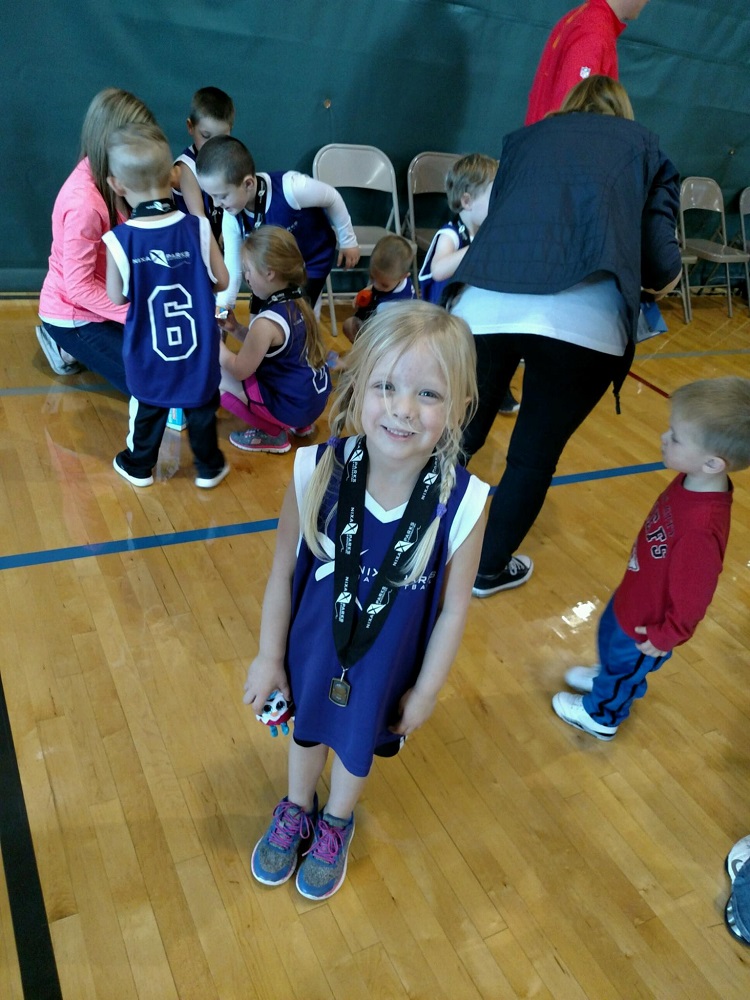 I haven't been keeping up very well with my Batman. I can't even begin to describe how hard this year has been on me watching them going through everything from Harvey to other really big stuff and feeling very helpless to be useful at all from this distance. Someone likes getting to sit in the front seat with Mom while they wait for school to open. 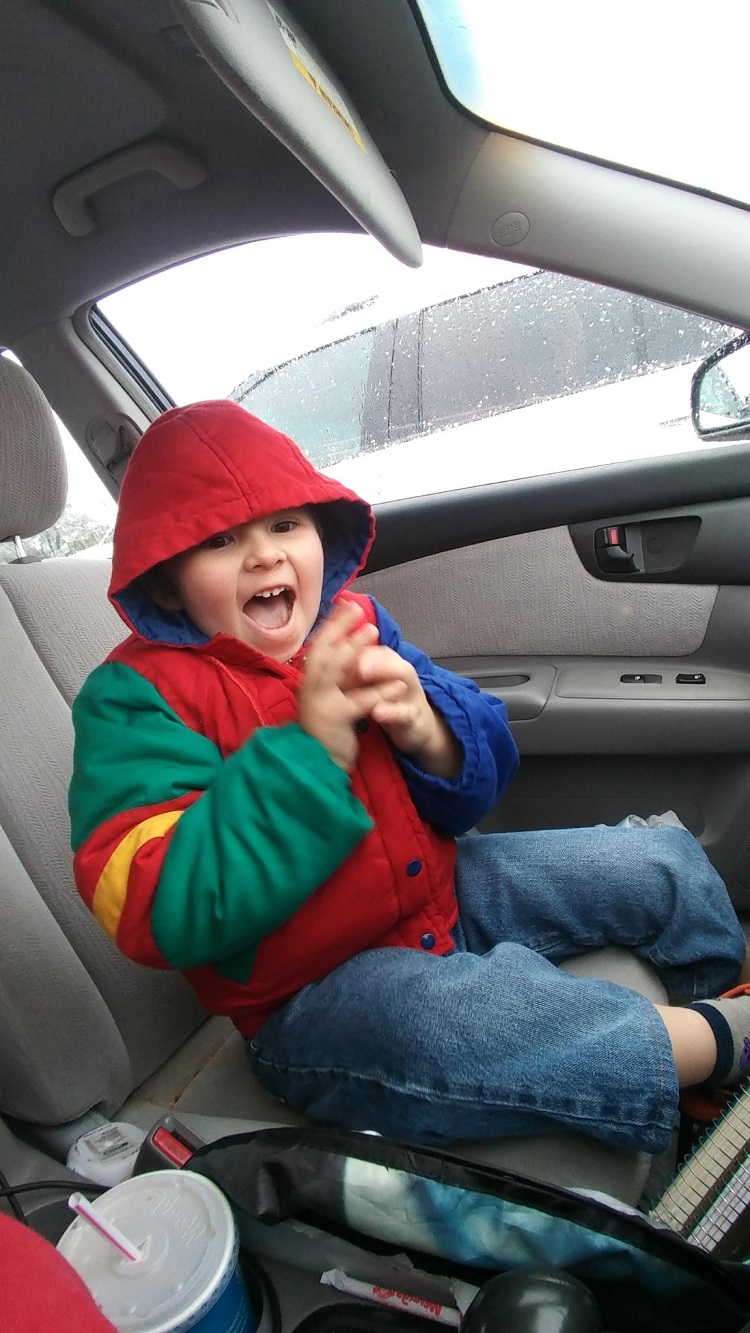 This instantly reminded me of the Symmetrical book stacking. Just like the Philadelphia mass turbulence of 1947, lol. I tried to sneak up on her, not realizing she was right there. They had a Santa Shop at school, which super excited her.


It's kind of the thing to medicate high energy kids into more submissive behavior. We don't medicate for neurodiversity in this house. It's draining, but there is no way we're squelching this amount of happy joy. One of the secrets of happy is simply being able to constantly move, at least for this one. Her mama was the same way. Some people naturally sit quietly (I'm one of those), some people naturally burst forth and conquer. This one is a direct descendent from Daniel Boone's brother. Imagine if the Boone clan had been the type to sit quietly. Half of the U.S. would never have been settled, lol.


I think we're all going down, might be having a sickie Christmas. Got the achy all over chest stuff coming on. Bunny sounds awful. Crossing my toes I don't get this. 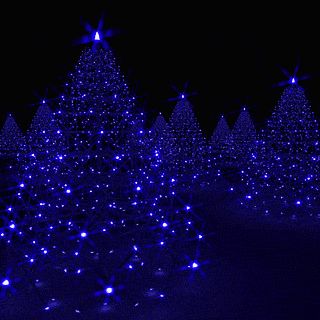