Check out this coolness. 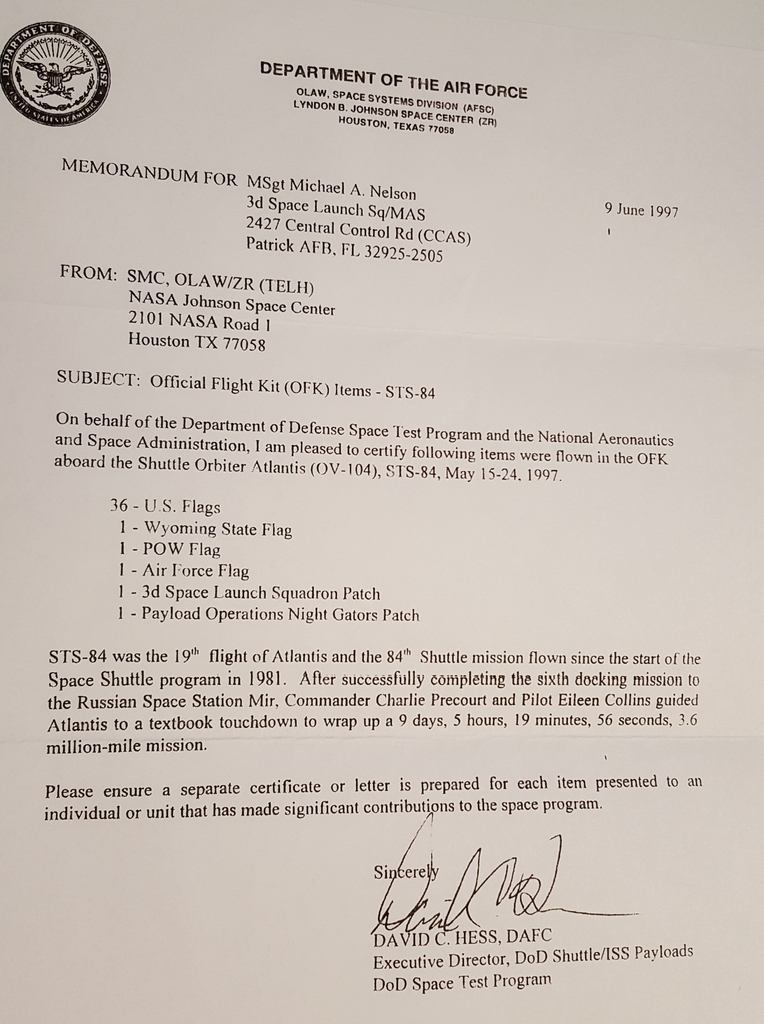 I need to look for frames. 😁

So I'm looking at this movie reviewer's all-time stats since 2014 after reviewing 1,078 films (no one any of you guys know, but I found his Lexx review), and the only stats he has is about actual content, like 35 countries the movies he's seen were made in. As far as I can tell, the goal is to tic off as many movies as he can from several different lists, like IMDb top 250 and Oscar Best Picture Winners kind of thing, and in 3 years he has spent 1,847 hours watching these films so he can write little paragraphs and tic lists. That's his stats.

I, on the other hand, have no idea how many movies I've seen, how many directors I've gotten to know through their work, how many hours I've spent watching any particular thing or even all the things, but I can see that the thread with yesterday's review commentary that I put on SyfyDesigns.com has over 4300 views on it, that my Walking Dead think piece has over 13K now, and that my James T. Kirk homage now has over 17K. I can't really see where they're coming from, like I sometimes can on a couple of my own blogs. Today I got a street view of someone's house from stats on one of my other blogs, but that's really rare, and don't worry, I still don't have a clue who it really is.

We all do what we love, play the games that keep us going on this little blue planet. Whatever keeps turning this earth for us, right?

Every year I assess where I'm at, check it against how far I've come, and make a plan about how to continue. "The way forward is sometimes the way back."


From a year ago, give or take a few days.


I dreamed the other night that someone gently kissed me and told me to keep going. I won't say who, but it was extremely significant because it's not someone I'd ever have thought of on purpose, but definitely someone significant. I think I was being told to turn back to my original direction, the one direction that has always held true for me.


I have wanted to quit so. many. times.

I'm still not going to say who it was, but I will say that direction did hold true when all else was failing me this year. It's been a very hard year to stay focused and keep any kind of direction. Despite my facepalm super fail feels most of the year, reader spikes doubled and I pretty much just fell to my knees and onto my face wondering how stuff like that even happens.

I didn't know what to do with it, so I came this close to abandoning Pinky blog till the numbers dropped back to some semblance of normal, which took about 4 months. I thought about going after bigger tracking systems and roundly vetoed that with a few metaphorical slaps to my own face, and jumped clear into a tuck and roll while the stats thundered by, then peeked out of the bushes a bit after it kinda died back down. It's bad enough that I obsess over maps, and worse (or a blessing???) that my life has been upside down for the last 8 months. Time to walk away and not look at the numbers.

Best move I ever made. Got my breath, felt my brain start to purr again, tossed a little catnip out for it, and watched it start pouncing again. That felt really good.

So here we are, a 4 year old zooming around me

and @bonenado's show on the TV and the phone ringing and mama coming home any minute now and the next 2 hours of wonderful chaos reigning with a Christmas tree in the background behind my messy floors and dishes piling up on the counter.

I consider myself very lucky. I also think about my mom a lot. I wasn't shiftless or anything, because I worked hard, but I was selfish and spent many a night running with a rough crowd while she put my kiddo to bed after my own divorce, and I truly appreciate Bunny's mama not falling into that crazy life crash trap. I'm happy being part of this chaos because I see us being a team getting through a challenge together. I didn't know how to do that when I was younger.

I take full blame otherwise for my entire year diverting onto the slow track. I started off not feeling well and ignoring the real problem, thankfully that is solved now. I slugged my way against my own current and then lost myself in white waters, but along the way I found my joy, and that was exactly what I needed, so I don't count this year a waste at all. With that in mind, now I can properly assess.

Pinky blog clearly outstrips my spoonie blog, my fansite blog, my aspienado blog, my minecraft blog, I could go on, but it has never pulled in the specific high traffic like I get at SyfyDesigns. I should be over there more, and I do have good intentions. Currently in my background is a very noisy kid game going on, some kind of wack a mole music thing, and there is no place to hide in this house, which I call my spaceship. This is where I could argue with filmmakers showing personnel walking endless hallways in spaceships while they talk- my house doesn't have a single hallway in 3 floors of it, not even a very short one. It's the most efficient house you've ever seen. There is no escape. I can close a door, but anyone with a 4 year old in the house knows that's an invitation to be swooped on and winds up with all kinds of bouncing on beds and bringing #allthetoys and stuff like that. So when I think about needing to do stuff over at SyfyDesigns, I almost immediately collapse into exhaustion mode and crawl back to real life. But it's definitely priority. I've already lost a couple of lists about directions and goals over there, and I want to jump back over in 2018 with a vengeance. We'll come back this time next year and see if I laugh sarcastically or triumphantly.

I've never compared all my blogs in one place before, mostly because I barely work on most of them, but I'm curious what the all-time top post is on each one.

Aspienado- top post Me and Willy Wonka, or, How I Learned I’m Aspie

DuckLordsOfTheSith- top post when the pecking order gets a little ugly

ExistentialAspie- About is the only thing available to read

That wasn't an exhaustive blog list because some of them have no tracking whatsoever any more (Xanga), a few more remain private, and one is unlisted and I'm not going to link it.

The point to assessing is to gather info and learn. On the blogs with very few posts, I was surprised at the incoming to the home pages (like people checking on the dotcoms themselves) were in the hundreds every year since I made them, especially on my two 'official' placeholders. One of those has been checked nearly every single day for 3 solid years. Had to put my eyeballs back in after they fell out. On the blogs with more goal-oriented directions, it was very surprising to find posts I didn't expect hitting the top all-time.

And then out of 1,111 published posts here on Pinky blog (this post is 1,112), my all-time top post now is summer syllabus. Most of my posts here average between 50-100, some hit around 300 once in awhile, but this was one of two that went over 2000. I'm sure it got caught up in the weird surgey spike last summer, whatever that was, but even then it was nearly double the other stuff also caught up in the surgey spike.

I'm not blogging to win points or make money. I blab away whether anyone reads this or not, because I do it for me. I am learning, though. I'm going deeper into me dredging out my closets, I'm getting a feel for what readers prefer in content, I'm finding out this whole #transparency thing isn't the big, bad monster it used to feel like not so long ago.

2017 was my sabbatical year, perhaps. I'm getting anxious to FOCUS! GET BACK TO WORK!