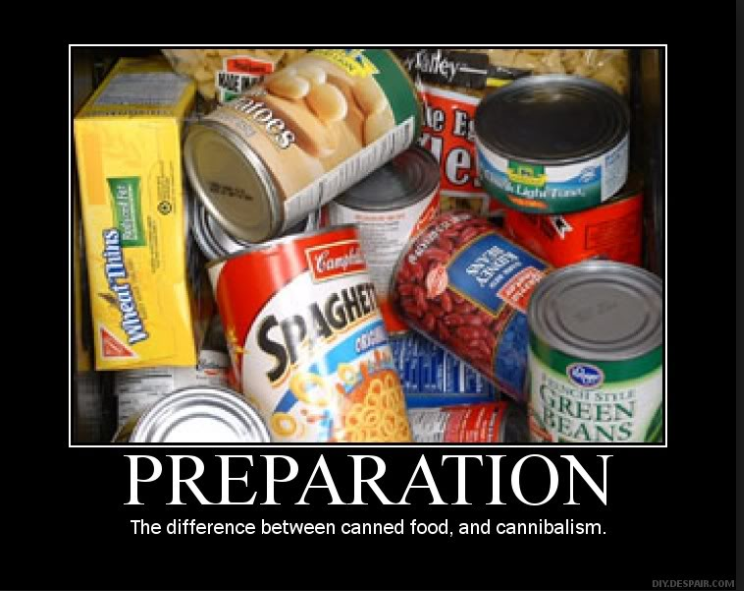 An example of proper emergency awareness spelling- The residents at that residence are under a tropical storm warning. Just pointing out that that an emergency preparedness post alerting residence to storm vigilance might want to make sure the residents know it's about their persons, not their properties. No biggie, just flipping through the medias keeping an eye on county and metro alerts going over my Batman. Might be having a storm watch party, I seem to know a number of people scattered between me and all along the Gulf Coast.

So I started another singleplayer while I wait for a couple of the moc server worlds to go through pregen, and so far I've made it clear to the nether with moc mobs in survival only and not once have I died or tp'd, although I finally got tired of the creepers and turned mob griefing off. I've logged over 900 hours on that multiplayer server since the update in January, and I've done so much hands on build from scratch under duress that I don't even think about mode switching any more even on my own private worlds. It's been about a year and a half since I leapt off the twitter train compulsion into the brain glitchy madness of living in a server (you know it's bad when you actually think "I'm hungry" and then grab a 'snack' out of your inventory and keep playing...), and I know some of you are yawning and some of you are going oh thank god she's off her Sherlock kick now (I'm not) and some of you are just done with me because I left the twitters, but I am sooooo not gone.

#transparency Real life stuff, yo. Tropical Storm Cindy has officially set off Houston Metro warning bells, so meemaw nerves. Also, many big feels hither and yon as one family extension is feeling the loss of a loved one, another is pending with complications rippling around family members helping (I saw a pic of that knee gash, yowza, how do you even still have a kneecap, man O_O), and the other family stuffs sprinkled around the facebooks, and is June just a hard month, or what? Seems like it always is for me, and naturally I'm getting my days all wrong for weeks now because I always do that this time of year between Mother's Day and my mom's birthday. Just today I had a sudden jolt at an expiration date on a package of baby back ribs in the fridge, omg how did I let them sit that long, oh yeah we wound up switching up the Father's Day thing with another family thing, so our BBQ got moved, but if I don't wanna chuck that entire package I'd better cook those up TODAY, because the 7th was ages ago, surely they're still ok sealed like that, and yes, they cooked up beautifully and none of us are sick at all. But it wasn't until after we'd eaten that the date on the package finally got through to the other side of my brain and I realized that 7-7 isn't 6-7, because this is June, not July. *burp* Oh, well, it was delicious.

It's funny, I'm to the point of having some difficulty even speaking sentences out loud this evening (autie brain), but I can casually fling off a witch and her pet spiders while I dismember a zombie while I outrun a silver skelly while I flay a werewolf on my way back to the chest I dumped all my lapis in while I'm hauling my whole stash of diamonds and obsidian around because I'm an idiot determined to get that enchanting table made. Things were a bit slow until I realized the only way I was going to get a bow was to stay off the bed and get some spider string, got the bears and big cats cleared out, or none of that dodging around in the dark would've worked at all. I think the flame wraiths and manticores are a bit slower in singleplayer, but I probably just jinxed myself and watch me die 40 times tomorrow. At any rate, I seem more capable of the logistics of hauling buckets of lava around danger zones than I am of keeping track of my personal planner, so here we are 2/3 the way through June and last week I thought it was still May and today I mistook it for July, so I guess I'm in my usual zone.