When you're autie with multiple dxs

This is something I've been bringing up for a long time, just not in these words.
Depersonalization Disorder: An out of body experience

All the stuff in that article has consumed me much of my life. I've written at length on reality and perception, and have been openly being extra careful and letting people know when things aren't feeling 'real'. Friends on twitter may or may not be aware of this, depending on how often they might link over to Pinky blog, but that article kinda condenses things into a nutshell for me. This bit especially- I can tick every single one of these in this list.

What causes depersonalisation disorder is not fully understood, but it is thought that it is linked to a chemical imbalance in the neurotransmitters of the brain. This imbalance may make the brain vulnerable to depersonalisation disorder when in states of extreme stress.
According to the Mayo Clinic, causes of depersonalisation disorder may include:
I'm noticing it's much worse lately, so it's time for #transparency while I have a little time to share. I usually handle stuff on delay because of aspienado shutdowns, where I turn into Pinky Robot and don't have to feel all the stuff going on around me. Lately, though, I'm having to crunch some of that processing through a little faster as multiple deaths are rolling out and I feel oddly situated as a major player that's mostly not really inner circle, so I can't exactly be a wall flower and let it float over me, or float over it, or whatever floating usually takes place, but still vitally connected in sometimes crucial ways.

The best way I can describe the time jags are like when I'm playing on server and there is a bit of lag and my character gets jerked back a couple of steps and has to break a few blocks over again, or the lag might even spam a little, and the blocks blink in and out of existence no matter what I try to continue to do. If the lag gets bad enough, I time out and have to relog, which is what shutdown feels like. I don't often feel like I'm in 'real time' with other people, and have spent a frustrating lifetime figuring out this is what's really going on in my brain and that it's not normal. I'm so used to it that I take it for granted, and I've only really started talking about it the last few months. I mean, I shared the big reality break from 2012 that was a result of a supervised double hormone crash off meds that took about 3 months, but that went beyond my kind of normal lag/jag stuff. I'm not having a med or pain crisis to the point of causing this again, but emotionally *bam* I'm getting knocked off track a bit more than usual and it's really catching my attention lately.

I am still struggling to keep broken bits of timelines in some kind of order around certain parts of my life. I'm still attempting to reconstruct through old bits of papers, like my college class schedules, or a list of work experience I kept around for resumes that included to-from dates, or even like the time my oldest daughter suggested I look in the toilet for the year I got married because we built the house that year and toilets are dated- no wonder I thrive on social media timestamps. I can't blame the time jags on anything specific, because my brain is wonderfully adept at some things, but time itself slips out of my grasp. Y'all know I get my days, weeks, and even months mixed up. Well, it's kinda worse than usual this year.

So this weekend has been really tough, some of it was very public because we lost a friend but a lot of my personal stuff wasn't, and today should have been a typical epic fail mode where I forget stuff and stumble my way through, but it never happened. No, today was brilliant, I got all the things done, and I handled everything beautifully. But I wasn't 'me'. At least not the usual me. The me from the old days took over, the me that got me through high school and part of college, the me that showed back up in a new morph and got me through the 5 grueling dark years before I pulled myself back together with Pinky.

I knew as I was pulling out of the driveway this morning that she was back. I was cognizant the whole time and I (the 'me' who is typing this) pretty much sat back and let it all happen. I didn't fight for control, in fact, I was relieved and grateful. I hadn't seen that side of me, to use a phrase, take over like that in a long time. The me who survives no matter what.

She has a name. I very rarely ever share it. The morph part has a very public name. I don't often use it, either. Together they are very strong, and I say they because I didn't feel like I contributed to that strength. Normally we all fit together and we are 'I', but today, I definitely switched out for awhile.

I begged my mom to take me to a psychiatrist when I was in high school. In college I walked into campus counseling and asked to be tested, because I told them I felt like I was crazy. I have been assured a number of times by several professionals that I'm nowhere near crazy (I passed an MMPI just fine in college) and that I'm handling life rather well. Inside I feel like a messy wreck, and I don't feel like I'm handling anything well at all. My current psychiatrist mentioned I'm feeling dissonance between what is real and what I feel is real. It goes a little beyond the kind of self flagellation that people do when they're down on themselves, but the weird thing is I don't do that. I have never done that. That's where the narcissism has come in really handy. I don't think I'm all that and a bag of chips, but I do think I'm an important person in people's lives, and I believe my being here on this planet is important and supposed to change things, but that only works out if I get off my butt and actually do stuff that makes a difference, so it's really rare for me to fall into a self pity pit.

I believe we are ALL important and here to change things.

I believe it's ok to believe this, and I'm pretty sure that's what's kept me going. Reality is what I make it, and the reality I create around me is my 'real'. It may not always mesh with other people's 'real', but at least I can be part of other people's lives.

Pinky has been wrestling all the snakes back into the peanut can, but I don't think that's going to happen now. Claudia burst forth today, bringing Jacky with her, and dayam if stuff didn't GET DONE. I would wish I could be like that all the time, except when I'm in Claudia mode, I'm usually pissed and don't give a f* about whatever, and I'm kinda tough for people to take like that. Jacky brings an undercurrent of dark emo med addict withdrawal kind of personality, and together they kicked ass today and told me not to worry about it.

That was my 'real'. I didn't fantasize, I didn't make up internal dialogues, I didn't think about it, I just sat back for awhile working on word stuff like I love doing. And now this is me practicing for getting thoughts organized before the book goes out. Lotta people out there analyzing autie stuff half to death, and I am soooo way past omg I'm autistic. Let's apply it to #allthethings now, shall we? And ppl who read my stuff, don't rip this off and run with it on your own stuff asplaining it all out for the noobs like you own it. Own your own stuff. This is my stuff. Everyone needs to get on personalizing their stuff. Really tired of this 'we' crap. (I changed that last word, Claudia was trying to take over.)

I am the cat who walks by himself, and all places are alike to me. -Kipling. My tagline since 2007. Bluejacky: Existential Aspie 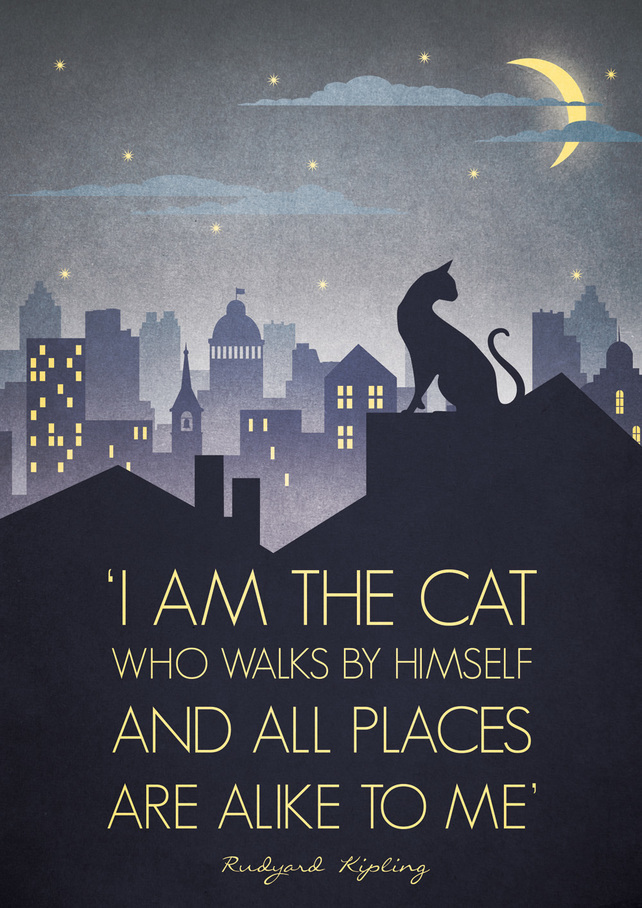