swimming in the kool-aid

Hello again
How are you doing
What do you want from me?
A new beginning
A magic ending

And then I woke up. I never found out what the last line in the stanza was, probably something about to rhyme with 'me'. It was a simple song, light piano, kind of like it was being sung on stage, young female voice in semi darkness. It's occurring to me that the reason I'm not fond of musicals is because I go through processing my life as musicals so often in my dreams. Some of them are cool, though. Beats dreaming in cartoon. I've done that a few times, it's unimaginably creepy realizing my brain can adapt me into a 2D medium like that. The minecraft dreams are awesome, like the entire world really is minecraft, but apparently tonight was musical night.

I'm still in very slow med taper, and even though I got 100 on my sleep score last night, tonight is horrible because I cut the dose a little again today and I'm hurting all over and it keeps waking me up in weird ways. I know it's nerve receptor pings making my brain feel things too much, getting the day's processing mixed up with real life sensations. It's not real, yet real enough to drive me out of bed over the suckage.

The obvious move would be to just take the stupid dose and feel better, but the side effects have gotten so ridiculous over the last 6 weeks that I really can't wait to be done with this stuff. I rarely get edema, usually from meds messing me up, and I certainly didn't have it before I started this one. A month of not realizing it was screwing my blood sugar is very slowly cleaning back up, and since that kind of stuff affects skin and hair on top of turning my inside fluids into a syrupy glue (visual for all you diabetics out there still eating junk and brushing off your A1Cs), that means everything in my body is having to clean house, and stuff like that typically takes about 3 months. Also, this is the closest I've ever come to feeling like I could develop congestive heart failure, which would be even bigger suck, so yeah, this med screwed me. I can take a little taper withdrawal, but not without torturing you guys along with me.

I haven't checked pinterest in awhile. I know people live in there and never come out, but is 22.5K monthly views normal/average for a really dormant account? I think I've pinned about 5 things in the last 6 weeks. I'm having a hard time believing that's a real view count. 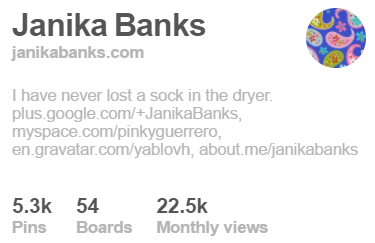 I see they've spiffed up their analytics since I checked last, oh what, maybe a year and a half ago? At least.

Ah, yes. "Impressions." We all know what I think of impressions. Not actual eyes on, but the possible eyes on that could have seen these pins via certain feed parameters being engaged.

So that makes my top pin this month being a Star Wars pin more credible. Out of 12K 'impressions' it got 65 actual saves.

I still can't believe this one is my all-time most saved/shared pin, and even has 30 comments. But yeah, nailed me. (Scorpio) 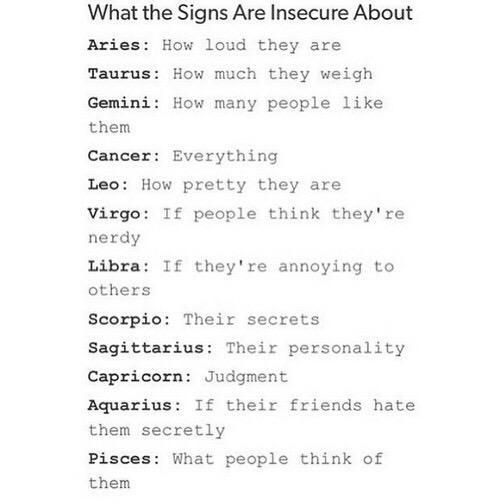 This one has always been my most clicked. I loaded it myself, and the stat thingy says this pic is on 5.99K boards now. It has nearly 9000 total impressions since 5 years ago (I actually dated it in the description) and 40 saves in the last 30 days. Pinterest has labeled it a 'rich pin'. 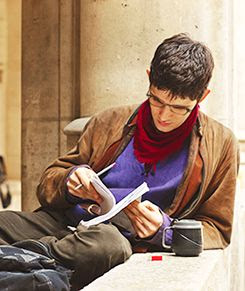 This one had twice the impressions and triple the saves over the last 30 days, but it's not a 'rich pin'. 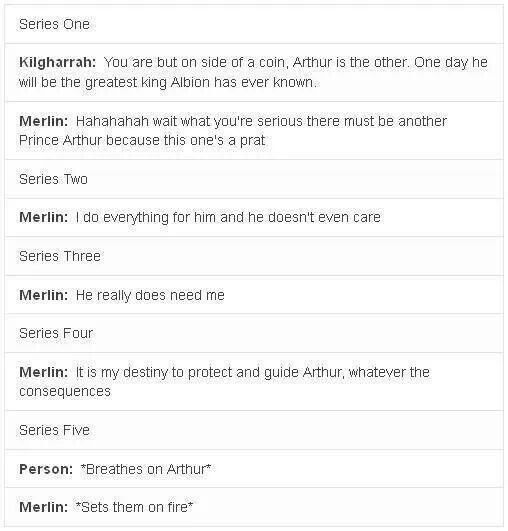 And I'm bored now. I took a real pain pill, the ibuprofen kind. I haven't had one in about 3 weeks because my doctor pulled me off these, too, but at least it's not addictive and it's helping cut the extra chatter down to a mild nausea. Maybe I can sleep now...

And now it's today.

I have a very long day. Moved a chiro appointment 3 times, so I'm long overdue. Then I broke a tooth (don't worry, no pain) while my dentist was on vaca and I got a call yesterday that they had a cancellation and can get me in today, and thankfully all this stuff is in the same town so I won't have to run all over creation. May as well hit the Walmart over there while I'm at it. 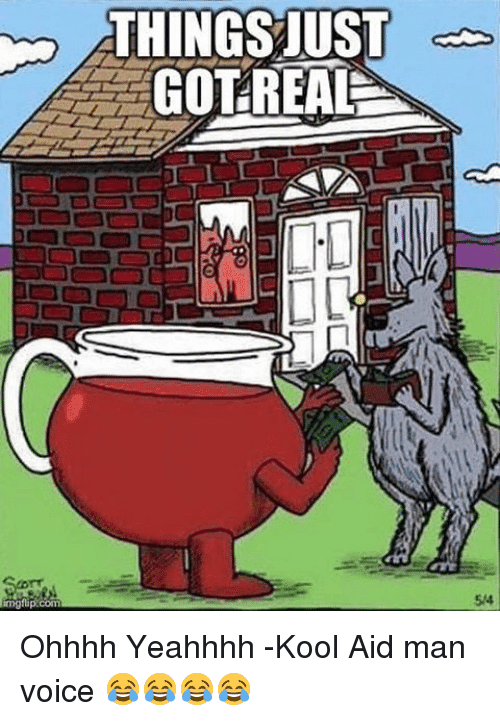 My head has been like Cirque du Soleil nearly this whole year already, and whatever I'm treading in feels more like a big mess from the Kool Aid Man tripping and spilling himself all over my world. My queue of work to do online is petrifying into glyphnotes. Get it? Glyphnotes. Nevermind.

Anyway, my jetsetting crew is healthy, we're past nearly all the big holiday stuff, I'm actually looking forward to 4th of July, and hopefully all other transitions about to hit go smoothly and the tech hangs in there through it all.

Time to go fix a tooth. Ignore this cover frame, the entire thing is a megamix of artists and WoW.