Burned out tedium, basically. I can't believe this is part of a real pronunciation series and that they spent a whole minute saying this word over and over. This clicks to much less 'reimaginative' than the article purports. 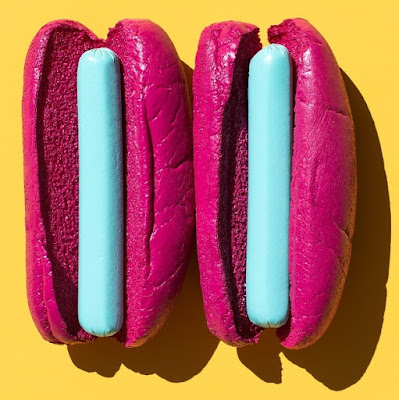 I mean, I really was looking up 'pink stultify' this morning. That clicks to a wild assortment of imagery and even more new words. I was so surprised. Anyway, here is your basic stultify definition. 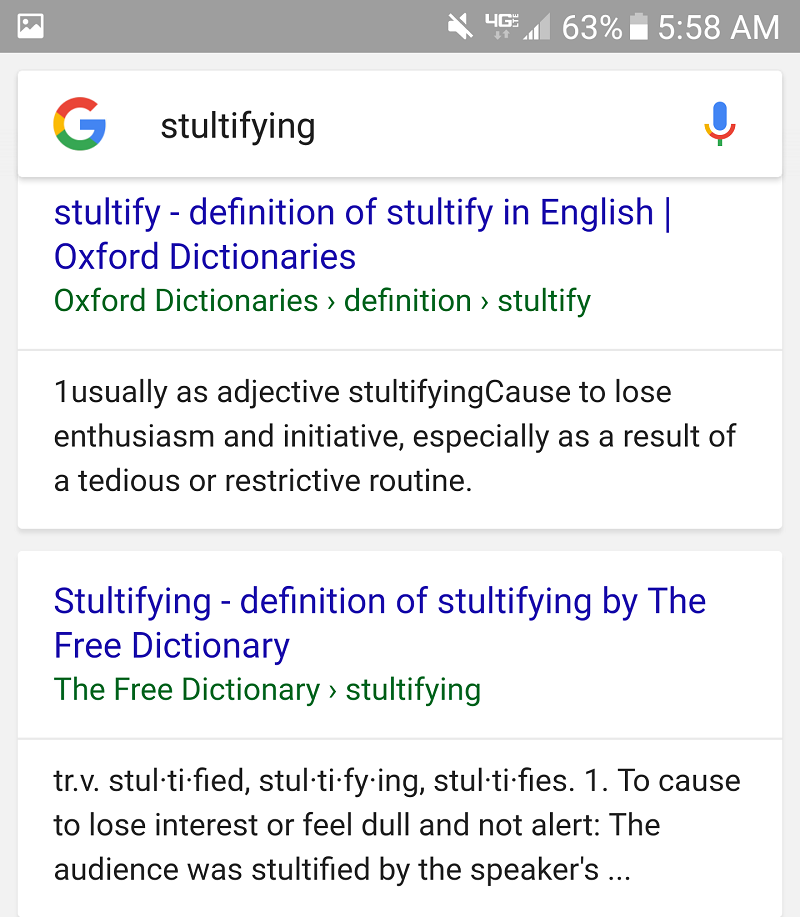 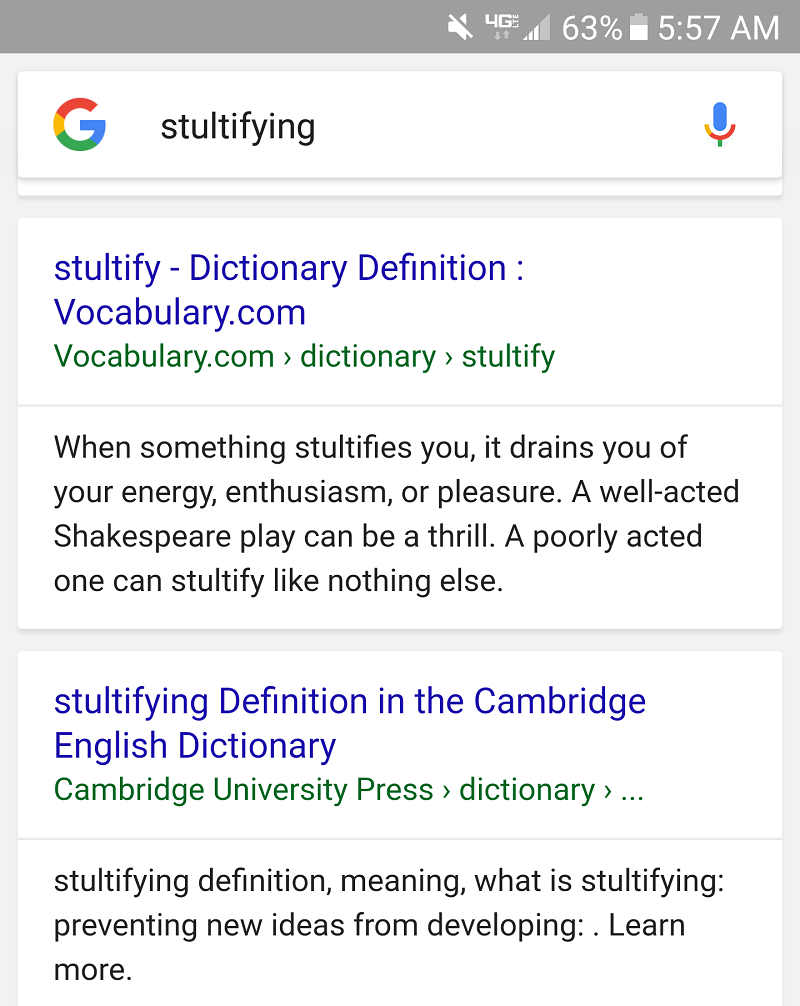 I have been feeling like this for awhile. I know a lot of it is adjusting stupid meds and being worn out with real life flinging me around and slapping me against buildings, and it's not anyone's fault. It's not the same thing as feeling bored. Also #transparency, kinda dealing with the death thing on several fronts, so aspienado shutdown is in full effect. Lotta emotional juggling going on.

These are the current repeater hits (hi, France) and they are stultifying to see, so I'm playing games, like how many sentences can these titles create if we smoosh them all together?

Although Vivendi is swearing off a summer syllabus, brain coffee resuscitation is helping him yell shut up! through vigils galore.

Anyway, 98% of my traffic this last week as been that France thing, and Brazil and Ukraine barely even blip once in awhile any more. It's like being in one of those weird super obsessive relationships where you find out the exes quietly got axed or something. It's also opening my eyes to the kind of wonky reward systems I create for myself, and how personally I take mundane things getting in my perceived way.