Maizy- How to Save a Life

I've just very recently noticed that my most viewed video doesn't pop up on either my 'popular uploads' list or even the 'uploads' list on my YouTube channel, as if it disappeared. These two are my oldest vids, going back to 2007. The Monkeys vid with 1,231 views shows up just fine. The other one, which has 68,889 total (counting pre 2012 when I had it private for awhile) doesn't. It used to.

I'm guessing that video has been flagged. YouTube has had a sorta new 'safety' feature in place for awhile that blocks inappropriate vids from showing up on your devices if you don't want to see them, but I have that turned off. However, if I'm understanding the rules correctly, a viewer can 'flag' a vid that they think needs a safety restriction due to suggestive scenes. The 'missing' video is still searchable and still getting viewed nearly every single day from all over the world, but it refuses to show up in my channel for the public, as far as I can wrangle all my controls.

The girl in those videos nearly died in 2011 when a car plowed her in a crosswalk late one evening after work as she was walking to her car. I made her videos private during this part of her life. I made them public again in 2012 after we knew she was going to be ok. 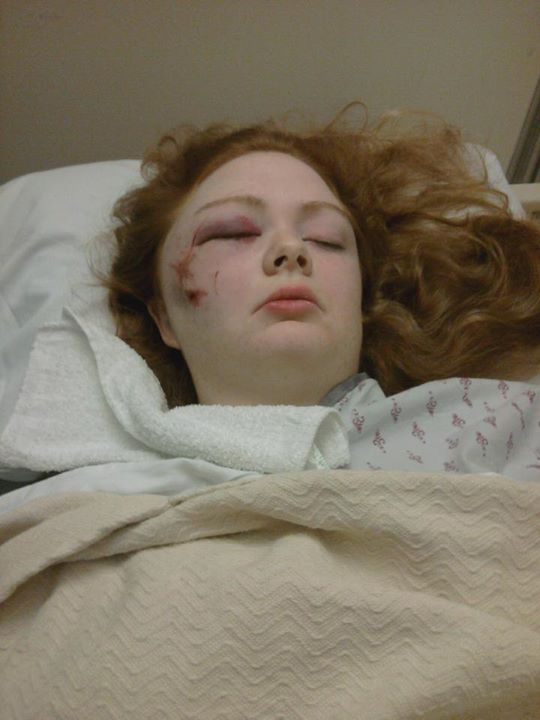 The 'suicide' video she made has been featured on several websites for suicide prevention and depression, and has received many very kind comments from families that lost loved ones to suicide. I turned public comments off a few years ago because of trolls, but that video still continues to receive pending comments from very kind people. Yes, I see them. And, as you can imagine, I'm a little ticked off that after all these years, someone flagged her video as inappropriate. It looks like I've removed the video when I really haven't.

This is a sample from 25 pages of stats listing views from 158 countries. 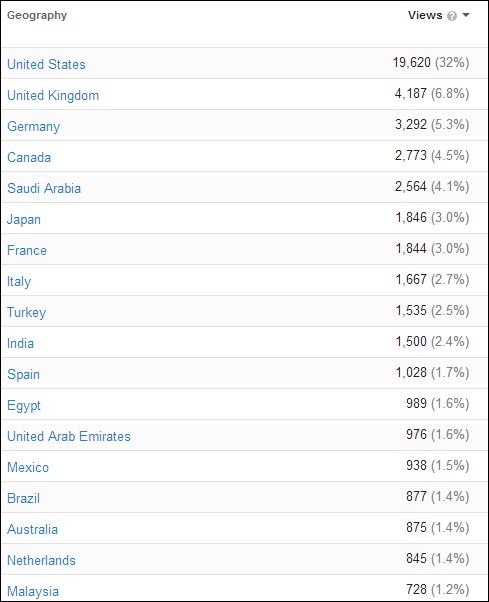 I'm unhappy about this video being restricted from my channel. I'm hoping this isn't a universal thing and that other people can still see it without having to search first. In the meantime, may as well make it more searchable in general with a blog post.

Many people around the world deal with depression and thoughts of suicide by self harming in a variety of ways. If you look very closely in the video, you can see how scarred up this girl's arm is. She was very brave to make this video at her young age and allow me to post it publicly.