shipping asexuality isn't as boring as people think, certainly not Moffat, and I'll prove it 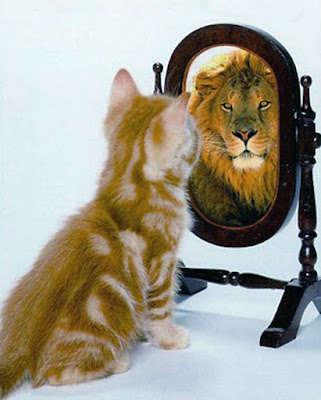 I've never been diagnosed a megalomaniac, probably because I don't step on people to get what I want. That is a fail I suspect would be rectified if my psychologist had been able to read my mind. I'm a very patient person. 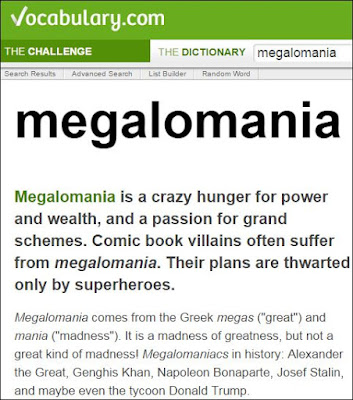 So last week I was yapping away to @bonenado about some of the stuff I'd gotten written, and he suddenly blurted, "I don't know you at all before we met, do I?" I had to remind him we were years into this marriage before he shared a few things himself, so I'd say we're equally matched in the being more in the moment department. One of the more pleasant things about dating Scott in the beginning was that he didn't grill me about my past like others had, and I was able to simply be myself from the start. He's watched me morph and grow from that point, but now he's getting glimpses of before and I can't tell if he's feeling a little rattled. Since I'm up to a point where the patchworking on the book is coming together into a somewhat coherent theme, I went over a few bits of it with him in a sort of time order so he could get a feel for the overall goal, which no one else has actually gotten to see yet, so he alone so far knows the secret behind the evil villain plan for world domination. And he approves. 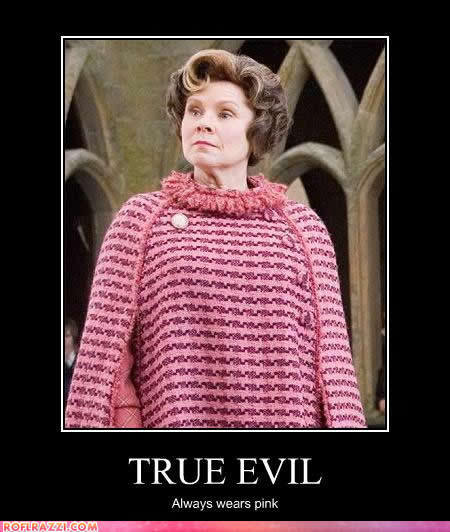 This is probably a good place to share that I was just as devastated by Moffat saying Sherlock isn't asexual as other fans were by him saying he's not gay. Sexual tension sells merch, and the writers make it easy for fans to insert their own subtext, which I think highly personalizes viewer experience and translates to sales. Sherlock's personality basically provides the same Mary Sue viewer experience that Mr. Spock did for decades.

I'm not much of a shipper since I'm naturally asexual, but I love shipper vids because fans are so creatively brilliant and bring out emotions I tend to miss seeing in people around me and struggle expressing myself because aspie's so aspie. Since I've been misinterpreted myself often enough by others, and since I'm working through a decades long pattern of how this has affected school and work and super aspie blowing up friendship after friendship out of ignorance, I'm getting a few eye openers watching my own behaviors on a screen, something I rarely experience. 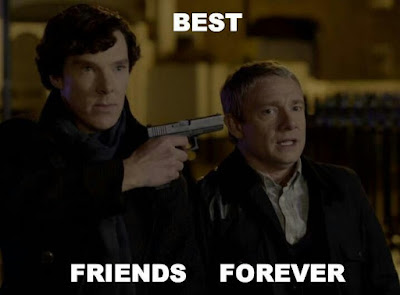 I think our modern society is losing a grasp on what used to be assumed in generations before us, that we naturally develop lifelong same gender friendships that become much closer than if they were sexualized, and that jumping to pre-conclusive sexual labeling has become ridiculous to the point of ruining true deep friendships almost before they can even begin. The whole debate usually flies over my head because I genuinely don't care and don't take sides, but this video is cute and I can't help sharing it after all the shipper vids I've waded through over the last six weeks.