😆😋😂😁😎😊 Someone had some fun yesterday playing with proxy masks. Tip- using the same device to pop in from two different countries almost simultaneously kinda jumps out and says 'HOWDY'. 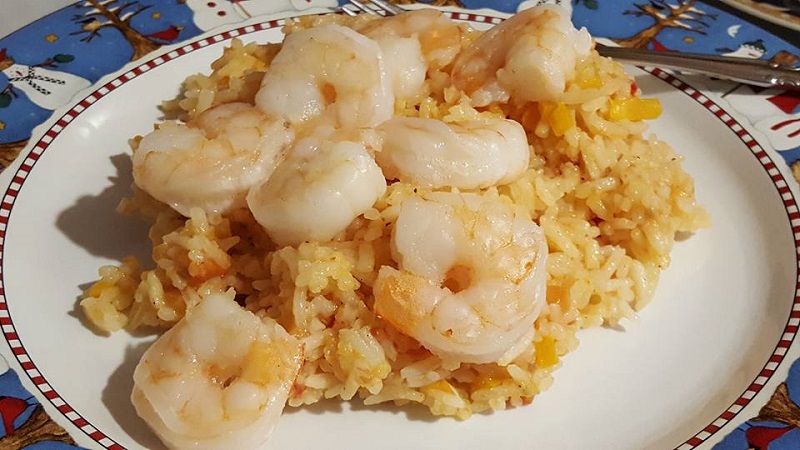 I used to oven roast my garden tomatoes with wild garlic cloves and freeze back in little snack bags. Ran into one of those yesterday. Squished a bag all up to mush, minced in part of an orange bell pepper and the last tomato in the fridge, cooked it all down to really soft, added chicken stock and precooked jasmine rice, a little salt, pepper, onion powder, and red chili pepper, that was the most heavenly smell. Super thumbs up from @bonenado.

So I'm doing my '5 things' thing around the house in between working on 3 different mc worlds and seem to be getting a bit done. So much of our stuff kept getting swept into Walmart bags over little or no warning Bunny bombs, and over the last few months, very ironically because I was too tired to find homes for organized stuff I'd spread out. We're finding homes now. One of those homes is the shredder. Time passing does wonders for decision making about financial and medical folders that got wildly scooped into sacks over the holidays. @bonenado just throws everything into a wicker trash basket by his desk and calls that his file cabinet, and it's true, you can go down through the strata to exactly what you want because strata doesn't stir itself up. But he's not an EOB magnet. And no one dumps all the things on him. I finally just shoved his Christmas card pile from friends and family over the last ten years back at him, told him to put it in his file cabinet. His unused outgoing greeting card pile is still sweetly bagged up in a gallon sized ziplock in my stationary drawer. See, stuff like that. And that's the already organized and contained in homes stuff.


We don't cross the streams. @bonenado does not touch MY stacks of papers. I've trained him not to shred receipts right after he gets home, plus he's learned the hard way that seriously backfires. I let my papers ripen, and then I shred them. Two different systems going here.

In the war over paper piles in this house, we both dominate and reign over our own stacks of stuff. Part of this involves forcing logic on a payee that would have lightly shredded all my medicare information by now because it has nothing to do with him, so I (with my glitchy brain) hoard my own paperwork like a hamster hoards stashes of stuff (when the kids were young we had a hamster that would chew the little balls off pony tail holders and stash them in a nest filled with colorful little balls) in case I get audited. Being audited is kind of like the way your entire life must be retched up for bankruptcy. So far I've been cleared for medicare audit twice, yay! You don't just get disability and live the high life like some people out there think. True, a few people wind up with a sweet windfall and a boat in the Bahamas, and THAT is why the rest of us get audited. Even with my medicare, we live check to check, because what I get just covers all the insurance I have to pay for. Health care might be 'free', but there's this crazy game played around it (here's your check, thank you, let me just hand it back so I can get health care, you rock), and part of that game is insurance brokers collecting fees, so it's this weird capitalistic game. I'm not against it because it's a real life saver if you use it correctly, but what I am saying is here I am the one with the cognitive disability trying to keep my papers organized.

Yes, I can type words. You guys don't see the dyslexic part, the laborious spell and grammar checking (I make heinous grammar mistakes- one day I should just leave a post as is and let you guys decipher it), and while I can still technically use numbers, I can't keep dates straight and have a poor short term memory for some things (like numbers), so me actually getting stuff untangled into folders is a big deal in this house. And it's pure jinx. Every time I work on it, we get blitzed with something and there I go scooping stuff into a sack again.

This month I am going through all those sacks.

The minecraft part- I had wiped all my worlds down to just a handful of worlds. This week it hit me that, even after all this time, I had still never successfully created a singleplayer where I start with nothing and survive without cheats. So I created "uffda" survival default with no other changes. I am on a regular up to date minecraft world in regular difficulty surviving off the land from pure scratch, and I'm finally pulling it off. I haven't found obsidian and made it to the nether yet, but I know enough now to outwit the mobs and execute a series of survival steps to a point where base camp is secure and I can go do whatever I want, even if I'm killed over and over because I'm smart enough now to carry beds around with me and set up new spawn points. Yesterday a creeper got me in a river and I had to go back and get all my gear spread out in the river between two banks while I was being chased by a zombie (they can swim) and shot at by a skelly and it was fun again. I remember when I used to get so angry and really go after those mobs trying to hack them to death with my bare hands because I didn't know how to recover all my stuff on the run under attack. By the way, I think wearing armor automatically triggers more mob spawning. Couldn't help noticing that abrupt change when I put armor on. The more you gear up, the more the game levels up with you. Hmm.

I said transparency. I also said less social media. Maybe I'll be showing you a few more of my rabbit holes this year.