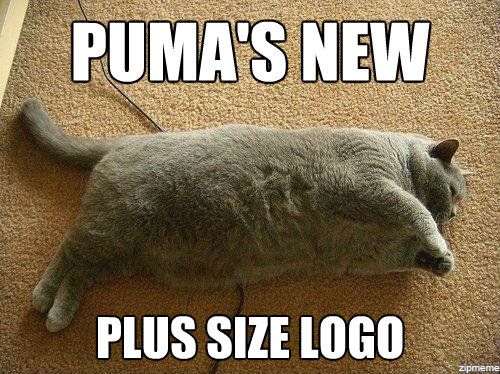 I was trying to figure out yesterday if I was meeting projections for 2017 so far. This line of thinking is based on having lost one pound in the first 8 days. 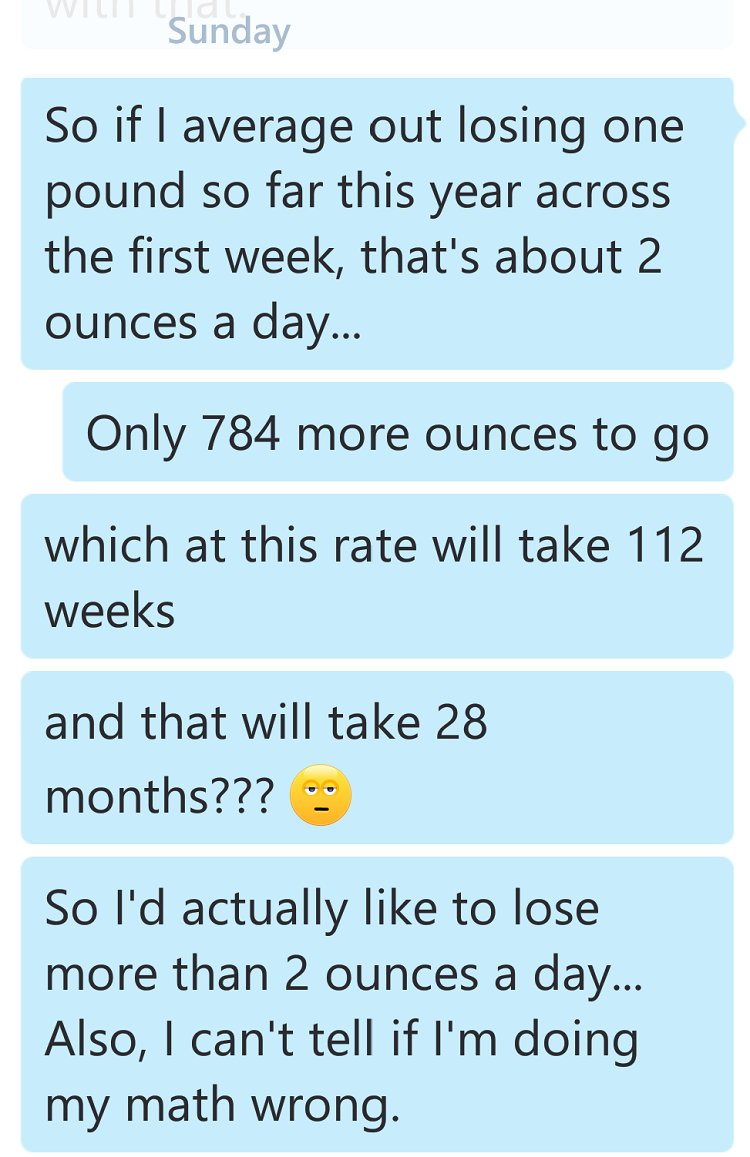 Ok, 50 pounds = 800 ounces. Losing 2 ounces a day will indeed take 400 days to lose 50 pounds, which works out to be about a year and a month. My math kind of goes in all directions, as you can see, which is why I can't keep a checkbook.

Noobs- I used to be brilliant and felt quite distressed about dumbing down for a long time, but now it's actually kind of funny.

So I wake up this morning and 4 more ounces are gone and I'm all woah, hoss, going a little bit fast there, aren't we? But we'll see how this next week goes and whether new projections will look more exciting.

Sherlock last night. *fandom exploding over and over* 🎆🎆🎆🎆🎆🎆🎆 Did I say it? "As much as a large part of the fandom wants a good scene about how close they really are, I really don't want to be destroyed seeing John having a meltdown in Sherlock's arms after something happens to Mary." Yes, that clicks to source. Yes, that tore me up. I also kept telling @bonenado (SPOILERS COMING) just watch that other brother be a sister. Srsly. After all the big deal about women's suffrage in Bride, after all the big Mary stuff, we HAVE to find out what went down in that family through a woman's eyes.

Also, I'm still super stressed about s1ep2- Who is M? We have Mycroft, Moriarty, Magnussen, Molly, and Mary. Pretty sure Molly didn't illegally smuggle anyone into the UK and then have a crime boss executed, but any of the rest could have. In my first Sherlock review, I went into a study on symbols. Moffat and Gatiss purportedly NEVER do anything in Sherlock filming that isn't some kind of nod or thread or clue. I have yet to see that painted eye tie in, and it was firmly planted into the story very early on before Moriarty was dead. If they drop that ball, I will be excruciatingly disappointed. I'm wound up so tight over THAT being part of a shoe dropping when we least expect it that I can hardly stand it. But as for last night, every thumb in my house is up for perfect execution. I'm probably more paranoid than Sherlock now, but I can't help wondering if the eye watching his flat was commissioned by the East Wind...

And I'm wound up in general. Last night was the first in a week that I wasn't in bed around 6 p.m., and I guess I've about caught up on some sleep because I've got my Tigger bounce back. Need to get a work out jam going.