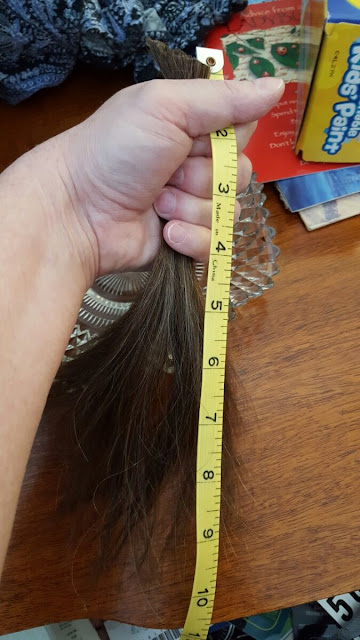 I have never liked comfortable ruts. I'm very serious when I say I've watched a few people sit in their ruts for ten, fifteen, even twenty years in various fandom places, and nothing has changed the whole time. Yeah, they've raised kids and gotten divorces and maybe even moved or something, but they repeat the same words and phrases ad nauseam as if they are caught in a time bubble. I used to mock it a bit, but now that twitter has exponentially magnified this in its massive sticky web, I am fearing it. Fours years of the same day in and day out chatter screams zombies to me. 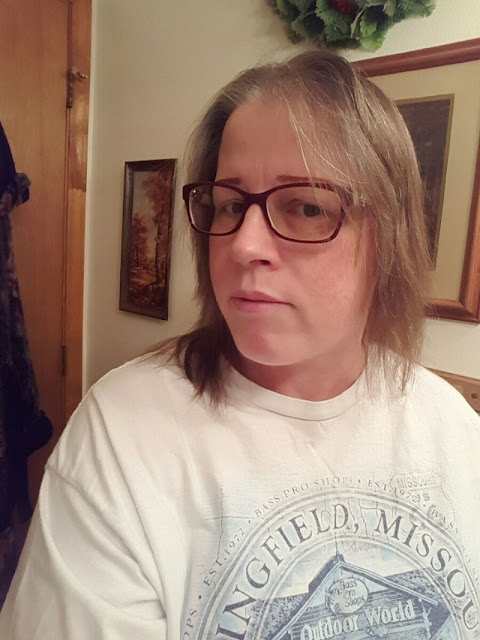 And I'm especially in shock that nearly 4 1/2 years have flown by since I showed back up. Thank goodness I've tried keeping a crazy balance doing way too much, but I can see my retreat into Pinky blog becoming that comfortable rut, and the part of me that is recoiling doesn't want to listen to the part of me that is saying calm down, this isn't stagnation death. Not by a long shot. 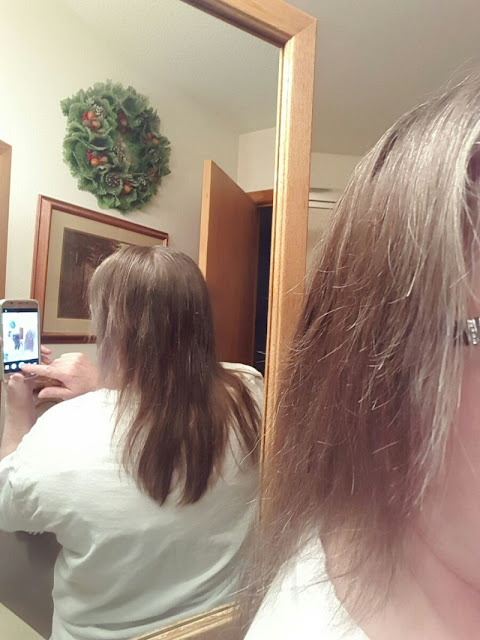 I quietly had a very typical aspienado reaction to someone beating me to my own timehop yesterday. First of all, Timehop tells me people don't see those until I share them, and the entire Timehop memory actually got shared before I ever reshared, so that's a lie. Second of all, I have to remind myself I set all my stuff up especially to be stalkable, so that means SUCCESS, right? It's just aspienado has a hard time with the Plan sometimes. It goes against my inherent nature. This isn't the first time it's happened, it's just an internal struggle that I don't usually share but is a very real thing I deal with forcing myself to stay public. 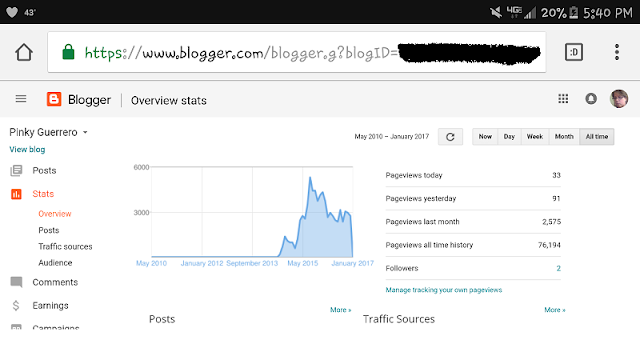 I have PLANS. I also have a real life. When I open twitter and the first thing I see on New Year's Day is a bonanza of links to buy this book and hate the prez-elect and let's count all the ways this year is awesome so far (looking at watch) and finding nothing so let's retweet everything we can find on human spirit before we crumble back into mass emotional casualty, I'm either following the wrong crowd or y'all really need to figure your shit out. OR. I'm the one who needs to figure my shit out and not be getting on twitter first thing on New Year's Day.... 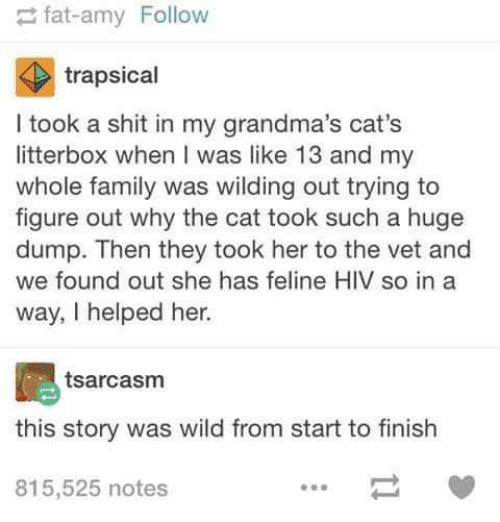 Some people joke about OCD. I have a distraction compulsion that runs very deep, because I'm an addict. It's really easy to fall into that hole with a bunch of other people and flail around. Every time I do that, I wind up NOT doing something else I wanted to do. Every. Single. Time.


So here's the thing- if I want to have a better 2017 and get some of my Plan stuff executed, I need to prioritize again. Pinky blog is great for focus in the mornings, so it stays. Other stuff is going onto a rotating list, like the old fashioned Monday is trash day, Tuesday is shopping, Wednesday is laundry day or whatever, except it's my rotating writing. I was doing that for a couple of years and it's kind of stopped, actually for good reasons if I think about it.


Anyway, I desperately need to get back on track with my focus and direction and plan and ALL THE THINGS because if I don't, I will wind back up wallowing in the pit of despair I was using all this to escape from in the first place. Nothing personal if I don't see #allyourthings on the medias, but I really need to get my butt into some kind of gear.