standing in front of a projector screen 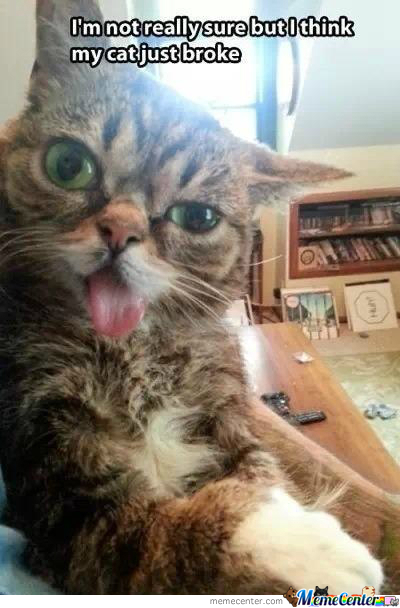 So the other day someone publicly reminded me that they are a big fan of mine and to have a great new year. Since that particular person was a key pivot in how I interact publicly, and then a later reminder why I've stopped tit for tat support for it's own polite sake, I didn't respond at all. Call me rude, but being prodded like a work horse on demand without so much as a shared link back or even a personal click to see what my own deal is during interaction crisis (from my point of view, probably completely missed and at least ignored from the other point of view), how could this aspienado conceivably keep up any kind of polite face? For someone claiming some sort of savvy in the writing and publishing world, I'm not sure what I'm seeing on that account is much different from actor obsession and possibly internal challenges not that much different from mine but never acknowledged.

It's one thing to miss being polite about help with several hours of tech support and no recompense, it's another to be praised with odd nicknames and the kind of intimacy that misleads others and still doesn't really share my part of the work back. (Several people noticed and asked me privately what was going on, it was so obvious. The fact that *I didn't shred this person in a live feed* means humongous personal growth.) If treating me like a butler and then a cousin is how we define this 'friendship' (using that word as loosely as possible without dropping it), then I'd love to submit my resignation and never be tagged again. It could have been part of a bigger beautiful mutual support network I'm building, but I think bigger picture gets pretty lost on some people. 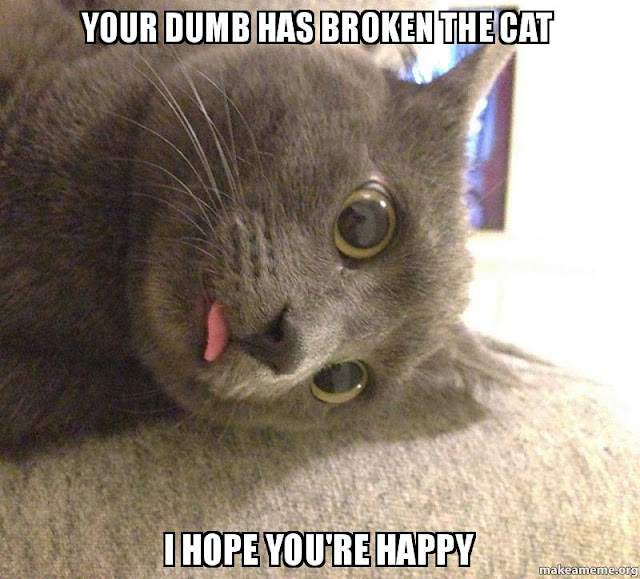 Aspienado wrangles relationship meaning like a cat, which also leaves me wondering how this person could possibly not get it, with all those cat pix... I am NOT- have never been and will never be- Pinkapalooza or Pinkmeister or any of the other nicks that don't seem to stop with this person. That rankles me like someone jamming a pointy stick up my nose. 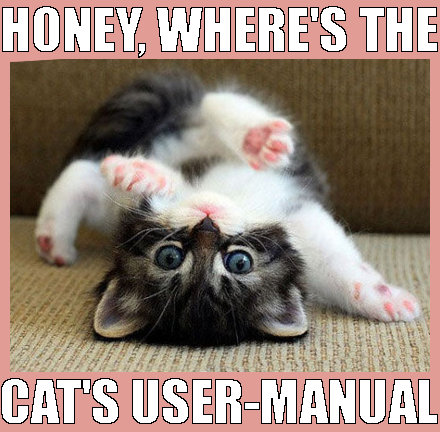 So this is a challenge. Part of being public (along with having my facebook identity copied) is being projected upon. People will see me the way they see me, and I have no control over that. I must allow others to be themselves and see the world the way they see it, even if it means they jovially nickname me and prod me to interact. Doesn't mean I have to respond, it just means I need to let it go and stop allowing that kind of stuff to turn my head. I'm too easily distracted over things that don't have near the depth of meaning I lend to it (dump on it, smother it in...), and part of my aspienado challenge is to stop turning aside for that kind of stuff. It's just part of the process, and actually a good part, so instead of ruining it with darker colors and venom because I'm a weirdo, I'm going to do what I can this year to say THANK YOU. I don't exactly mimic elegant delicacy, but it doesn't mean I can't aspire to it. 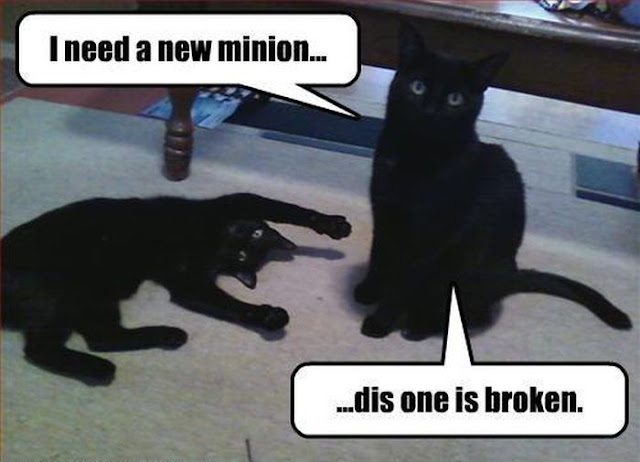 Back to here and now. We have Bunny one more day. She's almost clear to go back to daycare, yay! I'm so worn out from this really long 'vacation' (started in mid December) that I'm losing control over 'zoning'. Yesterday Papa wasn't even back out the door with her yet and I was already globbing all my words up and suddenly just spacing out at distant walls in mid sentence. I needed down time so badly last night that I was in bed by 6, and I'm still not sure how I'm going to get through today. Lalaloopsy and 'puppy show' are ruining me. My thinkability plummets into 3-year-old land and Bunny is thrilled to find herself smarter than Meemaw. I have nothing but praise for people who are able to work with small children all day. My own sploit was a very quiet child because autism spectrum, and didn't start the talking a lot stuff until nearly 4 years old, so, besides helping out with Bunny's mama during chicken pox and stuff, this is my first real venture into all-day ADHD nonstop 3-year-old broadcasting. I find Bunny very enjoyable and extremely pleasant for her age, but there just isn't break time at all for hours and hours. Thankfully I've got years of her mama under my belt, but the full time stuff started at 5 years old, so I'm an aspienado meemaw teetering on a the brink of zone fail as opposed to going full zone. I'm remembering my Jedi training, as it were.

For now, I'm holding my days down to fighting with W10 xbox minecraft beta controls. I discovered yesterday I don't have colored glass in my inventory and I can't make any manually, so grrrr.