I'm having to wipe and reload all my minecraft stuff, so I'm going through a folder search and seize blitz first. I think the saving the saves thing got a little out of hand last time I did that. My folders seem to have had babies or something.

:edit: I found it, yay! I'll probably eventually develop it into something cooler. 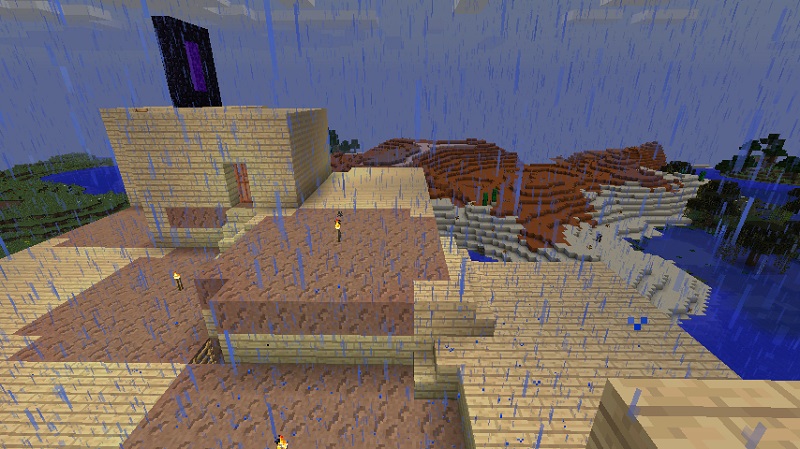 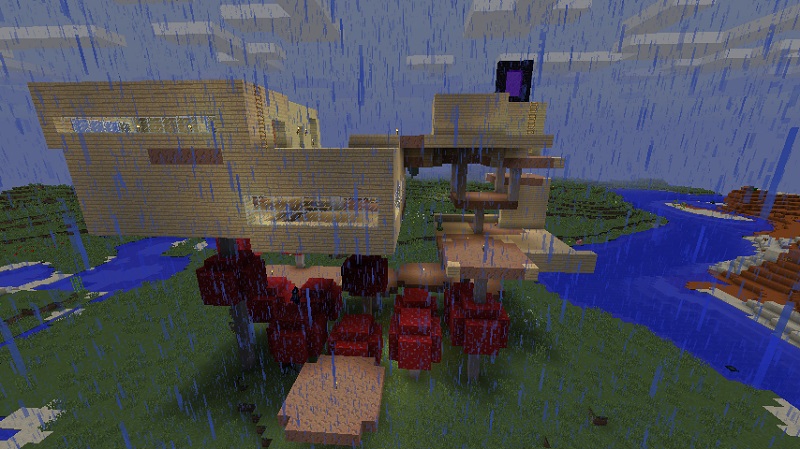 That mushroom complex is kinda near my mesa digs where we interrogated those prisoners for Kai's first woodland mansion map. 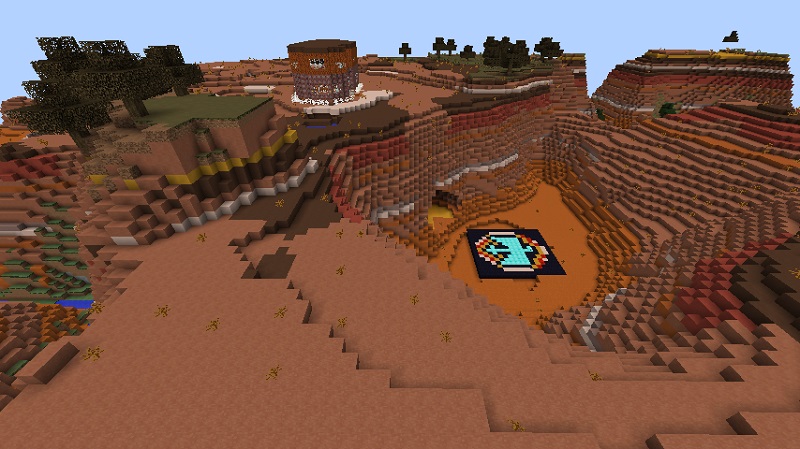 I can't even remember which world this is from. I found a box canyon and played with lava and water source placing. 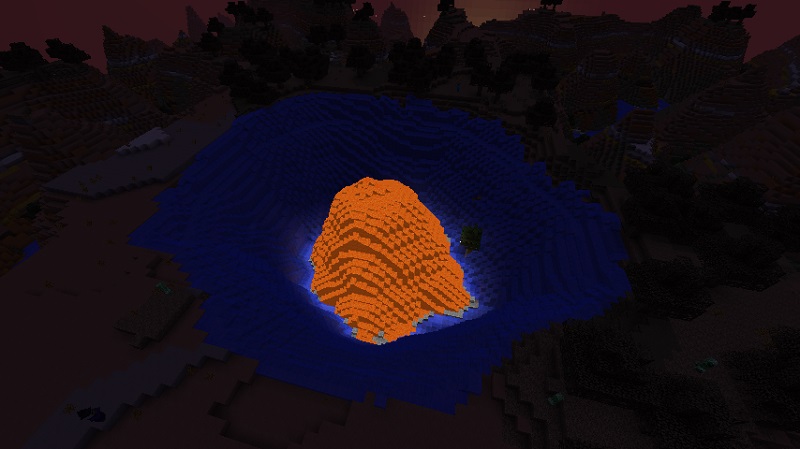 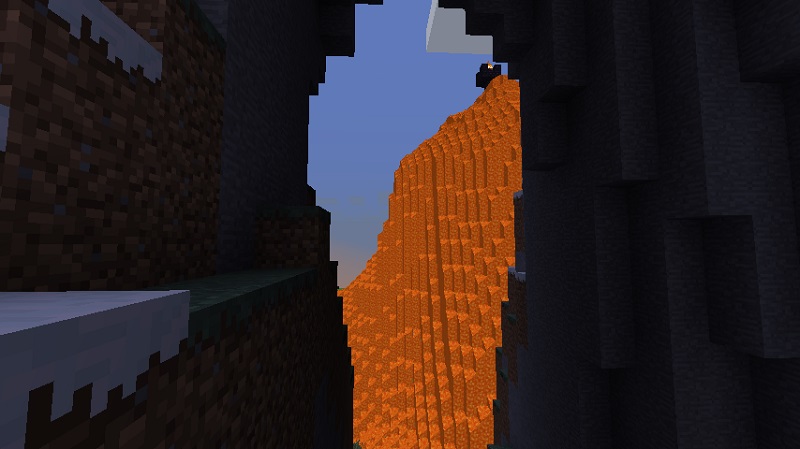 Anyway, I've been on CPAP only one week and already I've hit a 99 and 100 twice on myAir resmed scoring, and my blood pressure is already coming down. I'm 5 days into the gabapentin dose increase and already having an easier time with the overall nerve chatter. Still waiting for my brain to catch up. Kind of coasting through a partial shut down spaz and not terribly cognizant of the world at large.

So today is the perfect day to do mundane things like go through folders and empty my recycle bin and piddle around on a realm, get lost in random searches...

Can you imagine if Strong Bad played minecraft? I regret nothing.