Was looking through wallpapers for snow, pink snow, pink rose snow, blue pink rose snow, and suddenly this pops up. It's no longer available, but since it's cached in a search engine, I've linked it to the nonexistent original page so you can see the artist/vendor name in the URL. 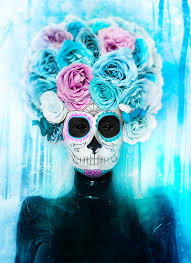 I was deep in a beautiful snow to rose evolution thing, so of course that caught me by surprise, but I love the gothic sugar skull pink and blue smashup, so that threw me into a whole different trajectory. Click this next one to see more really beautiful artwork, and some even glows in the dark.

Crazy change of subject. I'm always stuck with the Andy Griffith show when I go to a certain doctor's office with a tv on in the waiting room, and I've wondered for a long time why in the world Aunt Bee wore her hair in a bun on top of her head, because it looks so dumb. (omg, you guys, she was so amazingly beautiful, her other pix in there are stunning) Well, as I've ungracefully aged and become so terribly intolerant of product, I'm rather prehistoric nowadays, and the only way I can live with all the winter STATIC without shaving my head is to very firmly just keep it all tied down on top of my head, even when I'm sleeping, so now I get the whole weird hair thing from the old days. I'm kinda glad the man bun came along, though, because I look pretty dorky walking around like this. At least I'm not alone now. 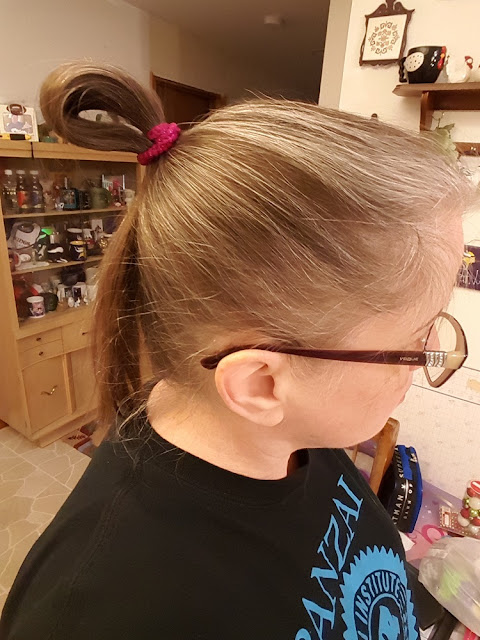 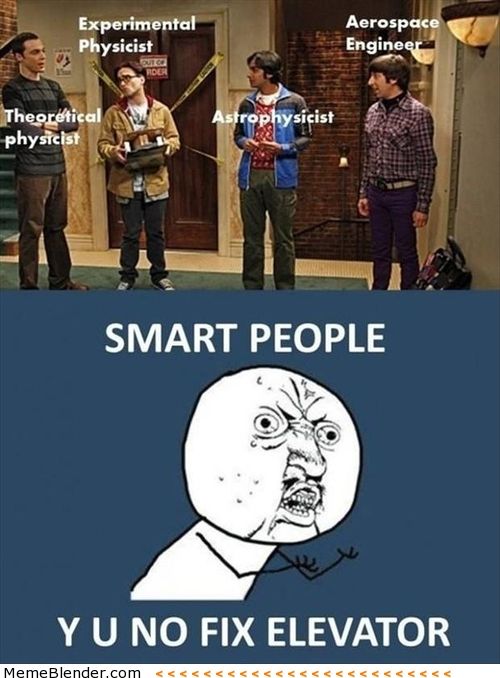 I don't venture into my own insecurities very often (lolz), but this comment I left on a really good autie blog discussing IQ feelings kinda screams I grew up feeling unforgiven. I think this comment condenses all the sadness I felt growing up 'inadequate' into the emotional coping mechanisms I developed as an adult. IQ is important for those of us who never measured up in other ways, and even though this intimidates the hell out of some people (mine is pretty high) and others aren't at all hesitant to mock or knock me back down over anything intellectual (or simply flat ignore me, quite used to the silent treatment), it's still a solid form of validation. My brain reflection in the form of an IQ number isn't any different from someone looking into the mirror and rating appearance. It's just something to hang onto that's meaningful in my personal existence. 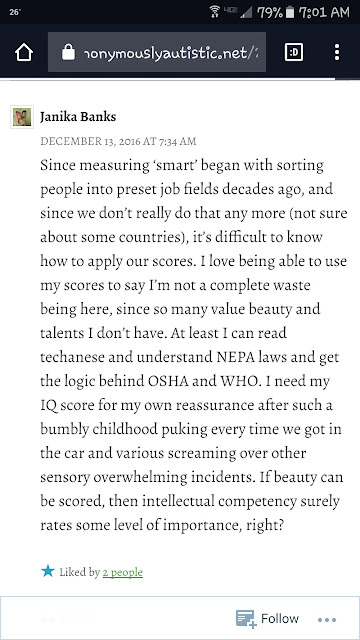 In all other ways and respects, I faceplant a bit more often than 'normals', which totes makes the IQ thing look cheesy, so whatevs, right? We all need to feel like we own a special quality, even if it doesn't always look special. But sometimes my special thing gets in the way...

I'm starting to get angry again. It's creeping back up on me, and I'm thinking about getting a grip on it and using it to self motivate. I'm actually quite pissed, but I keep kicking that beast out a side door and slamming it shut. Well, that can go on only so long. It seems to have evolved and found other ways in. I can let it consume me and go through a beautiful monochromatic rainbow hue of emotional blacks and grays, or I can own it, twist it back under my thumb, and ride that pony into a really cool sunset.

If you're new to Pinky blog, I've been making super slo-mo progress back from major brain glitch, biggest challenges being time and place orientation, math function fail, and some dyslexia. Over this last year I've managed to train myself to weekly calendar sync all my appointments and bills across 3 calendars around my house and a pocket planner in my purse. The sheer redundancy has not only kept me on track, but actually saved me from wrong or missed appointments and the occasional missed payment, a big improvement over years past. In fact, I've become so reliable with this habit that I'll be trimming back this next year to one calendar and one pocket planner, yay. 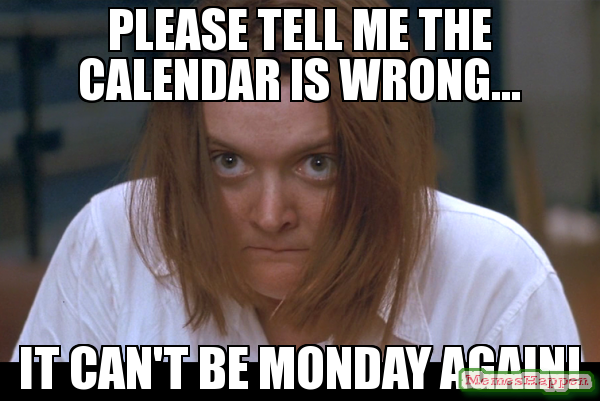 So, when I bring up a problem here and there about filling out forms, yes, I have committed some extreme errors not properly following instructions over something so simple as filling out my name, address, and a few medical appointment dates or the amount of money I have in a bank account, which I know seems ludicrous since I'm obviously capable of blogging (I detail how difficult even this has been in I like it dark and blinking in the light- I've come a long way). Since these are govt audit forms that my payee has legal responsibility over, I've facepalmed a few times. You can see why the whole IQ thing kinda looks like a joke in this light. But I am still recovering and seeing progress, so more yay. I'm still angry, though, that something as simplistic as forms seems to be what is holding up the publishing I want to get done when I was the one acing college exams. Brain fail sucketh, yo.

2017 is the year I tackle form filling outing. Oh, and WINNING. I really need to win so I won't slide into a pool of despair and bubble away from sight. At the moment I have no idea how, but dang it #IWILLFINDOUTHOW. I will slam this IQ at forms until the rest of my autie brain legit backs down and calls me the boss of my own destiny.

Or I will facepalm myself into oblivion and become a nonentity. It's that simple.