No, I haven't gone down a rabbit hole, I swear. I know I'm scarce out there. I'm just way in my head. I'm still seeing you guys. A few of you are swimming in viral complications and it sucketh mucheth. Crossing my digits I don't go there, too. Allergies are off the hook, and it's frickin December. My eyes are calling this Xmas Weed Season, because it's as bad as having ragweed allergies. I'm wearing dark glasses looking like I'm on pot, and seriously, was tailgated by 2 different cops this week. Pretty sure I looked doped up between all the antihistamines and being in my weird little aspie shutdown, total fruit loop. Throw in the big rug I had in the back of the CRV (and my windows are tinted), coulda had a body in there, right?

Still getting stuff done, even though the week finally caught up with me and I feel like I'm wandering aimlessly around my house and even talking to myself. Things have been happening in a logical way, so apparently I'm on some kind of auto pilot stripping my house down. I barely even remember doing it because my head is so busy on other stuff.

Ok, I googled 'pink Christmas food', that was a mistake. Here, have some eye candy instead. I think I've mentioned a few times that in the 80s my entire bedroom was a Van Halen shrine (I embraced both David and Sammy equally), with over 300 pix covering every square inch of wall. I think I also mentioned my dad is Mennonite *cough*. Fun times. 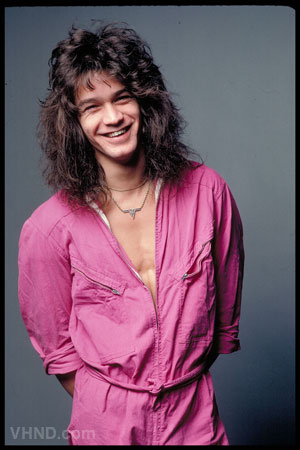 He was especially disappointed when I got my ears pierced (single in each ear), quoting a verse about remaining unmarked, but the rest of my body is completely free of mutilation or tagging, and I'll tell you why- I'm frugal, lol. But I've thought a LOT about that verse, along with a few others. I don't think it has anything to do with being pure or clean or whatever. I think it's so society (back in those days) couldn't identify you with any certain tribe or group or institution, because back then that kind of stuff could get you killed. Nearly everything you read in the bible about behavior in hard times is about surviving something- war, captivity, extortion, protection rackets, kidnappings, etc. Unmarked people were kept alive longer for various reasons, not least of which they weren't automatically lumped into belonging with or to your enemy and sent off to heavy labor camps. I think way too many people nowadays mistake good advice in there for rules that make people 'bad'. Tattoos and piercings aren't sinful, they just totally tag you as whatever other people have in their heads. You could be the sweetest softie in the world and have a neon 'miscreant' over your head because someone thinks tats and piercings are 'bad'. I'm sure it also had a lot to do with harlotry and Hitler and whatever else at the time (a kid in my graduating class was very openly a big Hitler FAN), but I just wanted dangly earrings. My dad never even came close to insinuating that would make me a slut, but yeah, that's basically what he was saying.

I've seen some pretty awesome ink, but I could never bring myself to spend that kind of money on people being paid to poke me up and risk allergic reactions and infections after being in so much pain for so long, and sick a lot to boot, so I'll just never go there. If things were different, I'd get my whole face and body tattooed royal blue. Ever since I was a kid I've wondered why I'm not blue. I think in a previous life I must've been a blue person from another world or something. 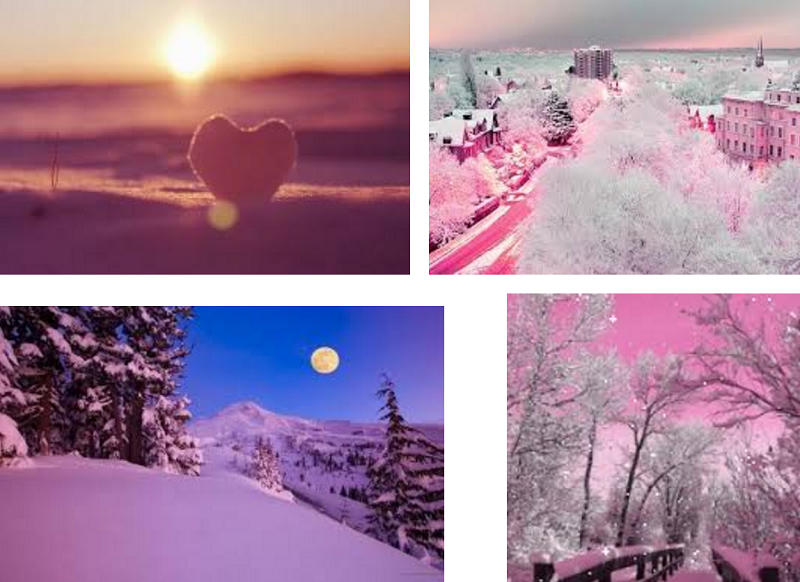 It's only day 3 and I'm about to start stripping floors. All the other regular cleaning and laundry is done. After floors I'll be a crazed maniac stripping out my kitchen (not today, omg I'll be worn out) so I can do some light remodel. I've lived with baby, toddler, and now pre-K bombing my life and I reeeeeally need my house back. Everywhere I turn is my stuff shoved out of the way for kid stuff, and I keep feeling like if I don't get on this NOW, I'll just wind up buried under it like I was with my own kids, and having to go through my mom's stuff after she died is still too fresh in my mind. She never really dug her way out from under, just kept finding ways to keep efficiently organizing or hiding it, and although there are still some cool memories at the old house, it was excruciating going through the stuff she never got to actually incorporate into her life after her own mother died. For some reason that's just a big thing on my mind, and I feel like if I give in and let another year slide by, I'll wind up in a funk I'll never come out of again. I'm just now finding my real self, I can't keep losing track of myself in other people's stuff.

I think at the top of my bucket list is a contented feeling knowing my house is already cleaned out when it's my turn to go. No junk, no work for other people to drag through. Easy. If I were really brave and cool, I'd donate my body to science like @bonenado's ex has signed up to do, be a cadaver for medical students or something. That would be even easier on everyone. Funny, I can't quite wrap my head around that one.

I know, tis the season to be morbid, right? Sorry about that. Here, let's get something going to help me move along and conquer day 3.