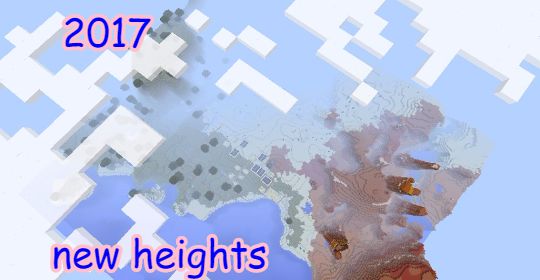 Srsly, that's the last of using the same title every single day all month. What a drag. I'll never do that again. So glad I made it 30 instead of 31.

Ok, this week's suckage in a quick power point.
IF the world will stop moving abruptly out from under my feet, I'm hoping to get something special DONE by the time the ball drops.

Tomorrow we are driving halfway across the state for an epic meetup and I'm very excited. That is all you get. Because of that, I'm posting this a few hours early, like handing in my homework ahead of time. I'll be too excited to focus, and I'll need to get ready and then be on the road for awhile.