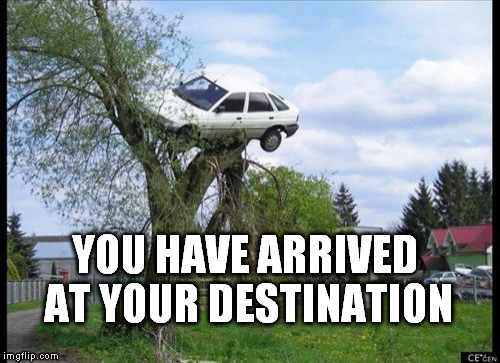 I've been using this month to slowly turn my ship around under a new star chart, locking down a new heading kind of thing. One of my biggies I've been talking about with my immediate family lately is transparency. I've been so accustomed to hiding challenges and navigating around flaws for so many years that, since I've been opening up and really being more honest, I feel I need to stop dancing around some real things.

First of all, and this really is a big deal and affects nearly everyone I meet in real life, let's just get the whole dog allergy thing dealt with. It's usually not a big deal because I keep to myself, but it's holidays and all the people are pinching each other's little cheeks and saying howdy in person, so I need to be forthright and asplain all the awkward stuff as easily as I can, which in Pinky terms mean ripping the ol' bandaid right off.

I have never told anyone this until now- after hugging several different pet owners over a few years as visits ended (with no pet even being present), my face immediately rashed out and swelled because of indirect exposure, and I had to start slugging benadryl and watch it for an hour in case I had to run in for phenergan and possibly even prednisone. Yes, it affects my health that much. If you own a pet, you are wearing your pet everywhere you go. I didn't say anything because I didn't want anyone to feel bad. Well, that's a lie then, isn't it? I need to tell the truth.

From Dog Allergies on WebMD- "Some people with dog allergies also have skin reactions. For instance, their skin might break out where a dog licks them. Others with more severe allergies might develop hives on their face or chest. People with asthma as well as pet allergies can have especially serious symptoms." Serious means breathing emergency. I usually skip the hives part and go straight to airway with just about every allergic reaction I have, so I am ready for no warning emergency response 24/7. I live this way.

My favorite part about debunking pet allergy myths is scientists finding molecular pet evidence even in homes with no pets (that's a link, click it), because our society is so overrun with dogs and cats everywhere we go, so there you go, just avoiding a dog in its own house isn't enough. I'm also terrified of walking into a home saturated with something else that could cause anaphylaxis, and this includes everything from dogs (medically documented with an allergist) to party balloons, toys, and sports equipment (latex) to everything nuts and peanuts to citrus (which includes cleaners, aromatherapy, and beauty products, especially aerosolized), you get the picture, so it's not something personal against dogs. I would be an idiot to walk into a place where I even remotely think emergency response might become the highlight of our visit, and I know it would make my hosts feel terrible. I know a lot of people still don't get this yet, but if I could get an airline flight shut down over a peanut allergy, I can sure as hell kill your party vibe over a really scary hour of croup and face swelling, which can easily turn into 6 hours in an ER.

I don't expect people to go to this much work, because it's truly exhausting, and it's really not detailed enough to prevent a serious problem. It doesn't address issues like small children spreading contact allergens, what to do when your pet pukes during a visit, stuff like that. Are Your Holiday Guests Allergic to Pets? Here Are 5 Ways to Make Them More Comfortable

I grew up with dogs. I love dogs. I'm not against anyone owning dogs, eating peanut butter, decorating with balloons, and wearing perfume. Instead of you guys trying to make room for one person who necessarily shuts that all down and kills the whole party, just scrape all that off and meet that person halfway in a convenient place for a bit and then jovially say goodbye, no pressures, no hugs, just glad to see someone. And if it really is inconvenient, I am the first person who understands all the holiday pressures and the last person to pile on any guilt over it. I'm a bubble person in a very mobile world, so I mostly live vicariously on the webs. I'm good with that. 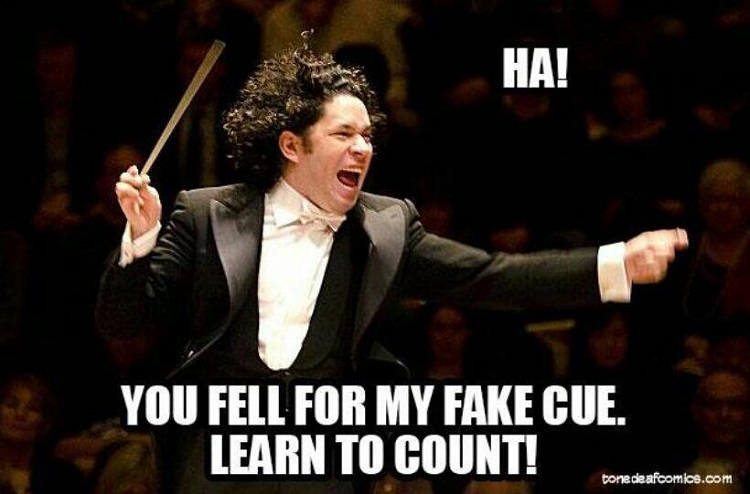 My second transparency thing has been playing around with tracking and thinking about making stats public, which involved tests on IP masking and code reinstalls and turned into a bigger headache than it looked starting out. I kept tweaking stuff, like turning off reports on crawlers and bots, wiping out all the IP blocking (I had that so screwed up anyway, all I could mostly see was myself instead of the other way around), generally just making visitor data more accessible. I installed a second statcounter tracker with different settings to see how they compare, and I was fine with the whole visible thing until I zoomed down on the map and actually got a real location, thanks to GPS on mobile, so there is no way I'm making all the stats visible. You guys can see a graph now, that's basically it. No maps.

Even when humans know how to mask their IPs, if they switch to mobile that has GPS locator turned on and ping my tracker without using data masking, I can sometimes see actual locations on a map. (It's rare, but it still happens.) I feel like I would be sloppy to allow all of that to be publicly available. I mean, some people I know check in all over the place on apps, you can see exactly where they are through the day and anyone following on social media can see that (but you can't see all their operating system data like you can on a tracker map), but other people might not want the world to know the actual building they're sitting in. The problem with making stats completely public is that, even with IP masking, a few people can still be zoomed into actual street and building on the map, and I know that because I could see someone in a named daycare parking lot (thank you, Google super zoom) with a timestamp on it. THAT is what I mean by protecting my lurkers by not publishing my stats. There are several of you I can see coming in from named work places, or I can tell how far you drive to work and back home, and it's not because you're careless or because I'm a stalker, it's just stats and I'm so used to seeing mine. (In the old Lexx days, I knew exactly where my 3 biggest 'enemies' logged in from, and one of them pinged from both a work computer and home computer so regularly that I could tell what her work hours were and when she went shopping or out on a weekend.) Most of you are getting really good at the IP masking, which is awesome, but unless you've got GPS locator turned off (I keep mine turned off out of habit), I can still see where you actually are if you are using certain mobile devices and browsers. Not trying to scare anyone, just saying that's why I'm NOT going full transparency and opening access to the awesome map. I wish I could, but I'm not a jerk. Otherwise it would be cute and fun to see all the pings coming in from cities and countries and stuff.

When you visit other sites, if you see a tracker, always check it out. If you can click on it and go to a data site, see if you can see yourself in the stats. If you can see everything about your operating system, IP, and location, so can the entire world, and once someone who for real deep stalks you figures out your patterns on public trackers, they can see with a few clicks what you're reading and when, and sometimes even where from. (Seriously, when you hang out with a group of writers who code their own sites, it can get that intense.) I honestly would never have thought of this stuff if I hadn't had people fighting over something in the past, and it really did boil down to watching public stats. This is why I love lurkers, and I will always protect lurkers. Some day everything everyone does on internet will be completely transparent just because one day it will legally all boil down to that, but for now, we can still be anons, free to glide through the ether.

Ok, I'm worn out. That was way too much thinking for one post. But you get the gist, no more dancing around stuff. 2017 is about 1- getting back to work, and 2- ripping off bandaids.

Time to be real.