I got this idea from 5 Stupid Questions People Ask Lesbians.

What many have mistaken for me hating sex is usually me trying to steer clear of accidentally triggering even more sharing when a convo is already headed for an overload cliff. 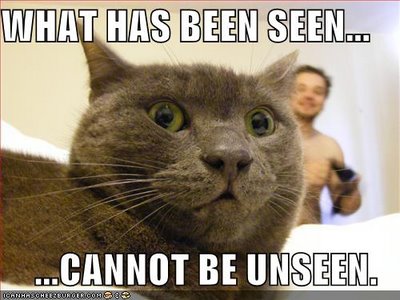 Real answer: I don't hate sex, but I do get a little worn out from share overkill. Sex is one of the single most redundant things ever invented on this planet. People complain about aspies never shutting up about their train (or whatever) obsessions, reverse the position here. Ha, a sex pun, I'm so punny.

2. But you're married and have children.

Have you noticed it's easier to get through life teaming up with someone else to help with housing and bills and being there for all the ups and downs? My cloning machine still works, too. 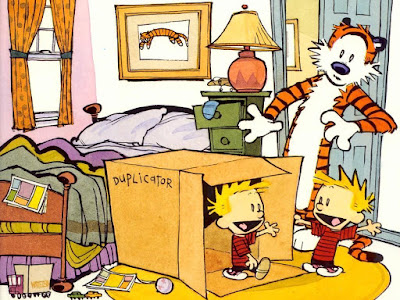 3. This isn't a real thing, you're just making it up because you don't want to deal with something.

Real answer: I think we'd all agree that if that excuse could cover not having to deal with a mother-in-law, dambetcha.

4. I found you online and want to share all my sex thoughts with you since it doesn't affect you and get feedback on whether I'm normal or crossing the line into weird because (insert whatever here).

This has happened so many times that I bought a forehead stamper that says "CERTIFIED" and will auto-stamp you just to save us all time. 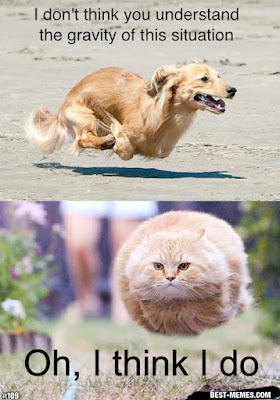 Real answer: In my experiences talking to people, the root of most of their problems seem to have more to do with abuse/drugs/alcohol and/or unaddressed behavioral problems in both their sexual and nonsexual relationships than any amount of sex insecurities ever could. Please consult with a professional counselor/psychologist if you cannot work things out with families/friends/lovers. Me validating you on the internet only feeds into your dysfunctional way of handling your problem. I'm cool with you hating me for not letting you dump after some of the very one sided online friendships I still can't believe I've been through.


Awesome, can we talk about cake now? 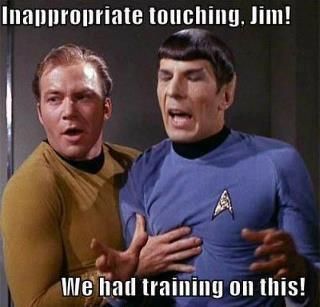 Real answer: Awesome, can we talk about cake now?

I really wouldn't have thought much about it, but the more than usual hits on a post I wrote last month mentioning asexuality surprised me. I didn't realize it has become such a big public deal. If someone reading this seriously feels in a quandary about the subject of asexuality and wants more context, this is me being honest.

How I knew I was different-

-Even when I felt attracted to other kids in school, which was rare, I never once thought about having sex with them. I never imagined kissing anyone, never wondered if someone was attracted to me. I never had a boyfriend, and the only date I ever went on during high school was with a male gay friend. He called it a date so his mom would stop bugging him. When I did think about sex at all, it was more trying to figure out why both the whole subject and sex itself in general was such a powerful tool people used over each other in oh, so many ways. Animals having sex, yeah, no problem, instinct is a given. People sex- so many lines to cross, so many secrets to keep, so many lives to ruin...

-Even though I'm strongly attracted to particular male types, I very rarely think about having sex with them. The shipper vids I get into usually have lots of violence in them. I dig action protagonist experimentation, and since shipper vids heavily rely on insinuation, I can easily ignore original intent. Some have suggested that perhaps I'd prefer being that male type myself, and while I wouldn't be against it, I'm actually fine with my own body. Loving to watch action scenes, to me, is no different from loving to watch horses run in slow motion. Humans going up against all the odds in dire situations to save the day is a beautiful art form to me.

-I didn't/couldn't visualize having sex with someone in my head until I went perimenopausal in my late thirties, which indicates that for me that it's a brain thing, likely something to do with social mapping and Aspergers, possibly related to being a synesthete with prosopagnosia. I didn't even realize I literally couldn't imagine kissing someone until I was nearly in my mid twenties and already had a child, which was an odd thing to discover since I've been proficient from childhood at visualization techniques that mimic computer programs, such as mathematical modeling of fractals. I am apparently not hardwired for sex simulations.

-I found out via blood tests in my thirties that I make too much testosterone, but since that never turned me into a lesbian, I think we can cross off fixing brain hormones as a cure for sexual orientations. No, I'm not being sarcastic, but I am being facetious when I say that probably explains my penchant for imagining throwing people off buildings and exploding things. I jest, I'm sure that's an estrogen problem. Pretty sure...

-I have always loved androgyny, ever since I was a tiny tyke, and enjoy seeing gender bending as a fashion statement. Humans are wonderfully inventive and creative in all their variety. I feel no sexual attraction to a particular gender face or body type. I think my lack of sexual attraction frees me to be less judgmental about our differences.

Interview With an Asexual Clarifying What I Got Wrong About Asexuality

Young, Attractive, and Totally Not Into Having Sex

I've been writing out some very real problems I've had to deal with in my life because I'm naturally asexual. I strongly oppose it being the 'invisible orientation', since me refusing to step up into a gender role as a child caused problems galore between me and my mother. It also threw monkey wrenches at understanding other relationships I've had, and is a very big part of who I am. Learning that asexuality is a real thing was a big relief for me, especially since I'm married.

It's ok to be asexual. It doesn't mean someone is broken or something's not working right. In fact, I would think people would welcome asexuality as an alternative to sex trafficking, rape, and child molesters. Think of all the lives not being screwed up (literally) by asexuals.