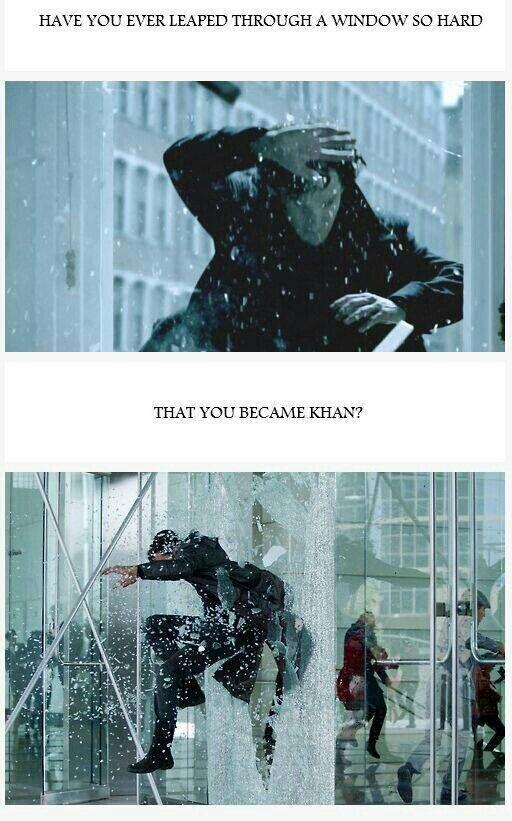 CAUTION- this is a whine post. Poke your eye with a fork before I do.

Last couple of days have felt like I got decked in the jaw. I even asked Scott (j/k, ok?) if he knocked me out because I wouldn't shut up or something and maybe I blacked out and don't remember it. (Srsly, I'm joking. Scott would be terrified of hitting me because he knows he'd have to kill me on the first blow.) (I'm still joking. We don't hit each other.) (Well... sometimes *I* hit. But I don't hurt him.) (Ok, it hurts a little. Sometimes.) (But I did break a door frame once.)

Pretty sure it's a cute little TMJ/trigeminal neuralgia/fibro flare over-response resulting from pred taper backlash, and possibly puffing up a salivary gland. If you've never had a salivary gland infection, you haven't truly lived. It is the hell of swollen glands because every move your jaw makes involves shooting pain and pressure that feels like strep, mono, and the ear infection from hell, even though it's not, it's just pressure on a nerve. I feel like I should be throwing knives and laughing maniacally when I score points. Other than that, I appear and move around and function normally, no fever, no other symptoms, which means it's probably not an infection, and that means the only way this pain will resolve is me waiting it out because it's a nerve flaring up. I need something to viciously stomp on and violently splat. It won't help me feel better, but at least I'll feel gleeful doing it. Yes, the visualizations HELP. 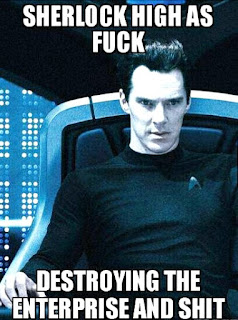 I'm so experienced shunting pain over onto a platform above a dark little hole I go into while I ignore stuff like this that I keep wanting to do something. Working on the book would be useless like this because I wouldn't be able to control venomously shredding everything I think into intensely dark drama, and then I'd have to toss and rewrite later. I've already destroyed myself watching "His Last Vow" again, best not make this swelling sensation worse with more blubbering after what I just did over John and Mary (omg, isn't that the sweetest scene EV-ER, I always lose it when Mary does).

Anyway, I'm prowling around screwing everything up that I touch because I can't stay focused through this pain, constantly dropping stuff (a can of tuna casually tossed itself across the kitchen when I lost my grip on the can opener, stuff like that), even nearly killed lappy spewing hot tea all over the keyboard when I choked weird (thank you, screaming drama queen nerve). About the time I give up and think there is nothing in this world that will make today ok in any way at all, I run smack dab into TREKLOCK. Guys, this is the kind of day I'm having.

Ok, first of all, thank God for fans. I'm only about 10 weeks into my Sherlock obsession and apparently I've already graduated to hardcore junkie. I haven't been this bad since Merlin. You guys really have no idea how hard and fast I can rip through everything a fandom has on the internet, it's like chasing xanax with espresso. I've already done at least 200 or more preemptive vid rescues just in case youtube pulls them, and that's just on the Sherlock/Khan fandoms. I saved less than 160 Merlin vids over a course of 18 months starting 3 years ago, so let's face it, I'm so far down the rabbit hole this time in just 10 weeks that the only thing we can even hope will pull me out is something else dragging me kicking and screaming.

Some of you will read something in my book down the road and think back on this day and wonder how in the world I can really restrain myself that much, because what's inside me is as black as octopus ink, and that's not what I want to be remembered for. This kind of pain on top of stuff makes me feel murderous.

This is my fave spaceship crash E V E R.


Time passed. It's worse. Since I've been through years of nerve pain, it's more pissing me off than anything. Since I found actual swelling now, maybe I'll go get antibiotic tomorrow if it's not any better. I've never had to get antibiotic after pred because I'm an over the top germ phobe, but since there's a Bunny in my life now, anything is possible.

but it's the most brilliant crossover I've seen today out of hundreds of fan concoctions. You can click to a treasure chest filled with piles of fan gold and look for it if you want, good luck finding your way out of there. 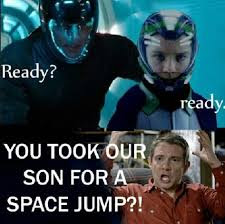 Did I mention I love fans? I love fans. You guys get me through so much stuff. 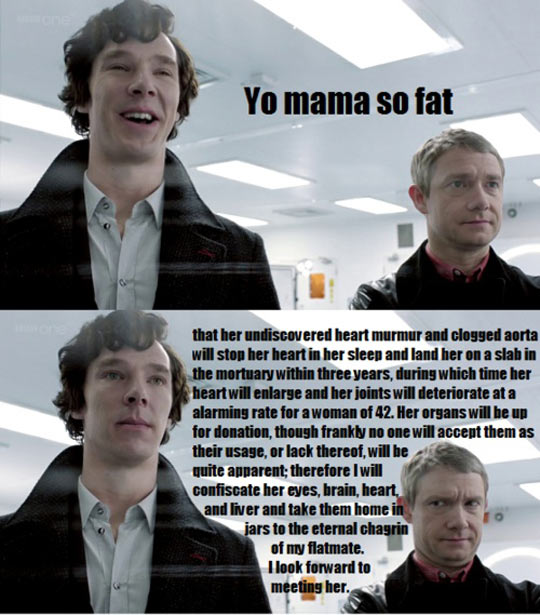