I very seldom block or mute nowadays because I almost never check raw feeds. I have so much incoming that it's just easier to go straight to notifications and then from there I go to list feeds or individuals I want to check on.

It's difficult to write about negativity without being a drag, but I'll attempt it. There are some of us in this world that have already been so emotionally slaughtered with pain and grief that we can no longer handle looking at it. We do our best to stay positive and keep moving. There are a number of things I have to avoid completely, including radio and TV stations, if I want to get through my day intact accomplishing whatever my daily plan is. Once I hit a shatter point, the rest of my day is shot and nothing else gets done.

I have nothing against people noticing bad things going on in this world, and I applaud social media for bringing things to our attention that need to be noticed. We cannot become a better people until we have noticed that there are still so many needing help out of dire and sometimes horrifically abusive situations. 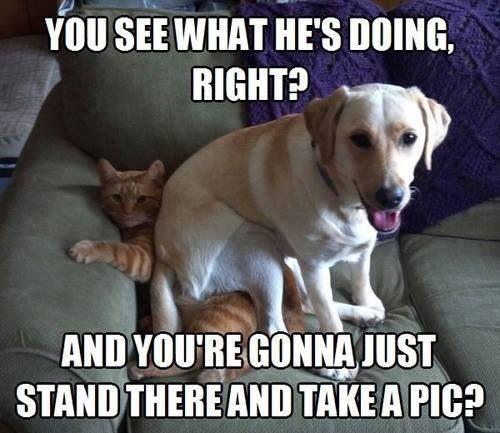 I can generally handle seeing a big post pop up first thing when I first load a page. It happens once in awhile. I just scroll or click and move on. I handle a picture about severe abuse the same way I handle a detailed close up of a big spider- I momentarily freeze, choke back a hard gag reflex, remind myself to take a breath so I don't get dizzy, move my hand on the keyboard while I try not to look at the screen, get the shock out of my line of sight as quickly as possible, and then move on to what I was going to do.

It's important to understand that I'm not offended. There's a big difference between being offended and dealing with post traumatic stress. You can't imagine the blazing shots of sadness and rage I go through restraining myself from pointing out in comments that what someone just posted to get a lot of commentary attention is NOTHING compared to some things I've seen with my own eyes and heard with my own ears from people I've met in real life- 'nice' people who wear nice clothes and live in nice houses and go to nice churches. 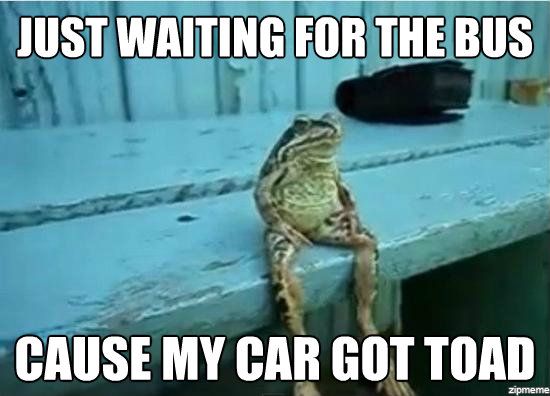 And then the comments coming out of the woodwork- I glanced through a few last night and was appalled. The hate seething back toward the accused in the shared photo was so much more overdone than the abuse in the picture. My faith in humanity was completely shot within about ten comments, and they kept coming.

This world cannot heal with hate. 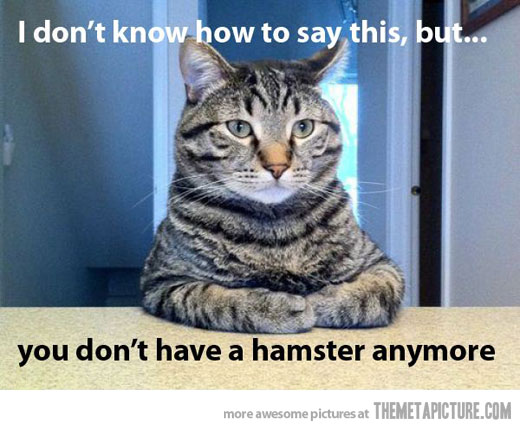 I refuse to drag that crap into my timelines, and I usually refuse to be baited into it, because what it is on social media is an attention game. Getting a lot of feedback on a single post or update makes a person feel like they have friends. That is not how friendship works. Jerking people's emotions around isn't being a friend.

If you guys really want to restore my faith in humanity, stop hating humanity. It's that simple. I don't have a problem with bad people being bad, because that's just who they are. What I do have a problem with is 'nice' people being hateful, and they know better. Gang hating on social media and then posting stuff about love and religion and faith in humanity is a paradox, an incongruity I can't live with. I understand we get worked up, but one person purposely whipping up a crowd until everyone agrees we need to viciously KILL a whole group of human beings because one cat was abused is so utterly ridiculously wrong that I feel sick. Just sick. 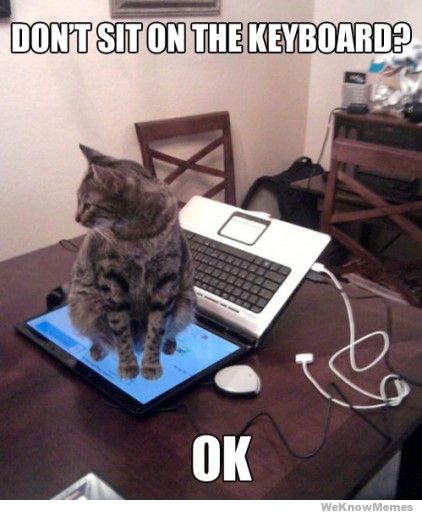 I'd also like to thank that person for the post traumatic nightmares I had last night. At one point Scott had to wake me up it was so bad. People don't have to be war veterans to have PTSD.

I'm the one who says we can do what we want on our own blogs and stuff, and I still believe that, and if someone doesn't care for it, don't read it. There are mute buttons all over facebook and twitter. I can handle quite a bit of weird and sad and frustration, but last night disintegrated into Lord of the Flies, and that mute button looked mighty fine after several of these particular experiences kept happening every time I pulled the page open.

Time to redirect my brain. Pulling out the big guns today. I hope you all have great Mondays with wonderful food, and if it falls through in any way, I hope the rest of the day goes as smoothly and easily as possible.