Random thoughts from my weekend- 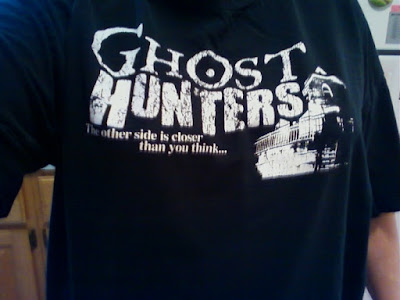 In other news, I ran into a barely seen somewhat beautifully done alt Trek pon farr fanvid, and glancing down the list of moar stuffs on the side there was a vid that had both Spirk and Spork in the title, and I'm all like Ok, who the heck else is part of a Spork menage, so I put it into a search bar and dang if I didn't come up with actual Star Trek sporks.

There are even ~get this~ Spork t-shirts. This one is unavailable but clicks to more that you can still get. You're welcome. And then, of course, doing a 'Spock spork' search was just insane. This one clicks to an ST meme board on pinterest. 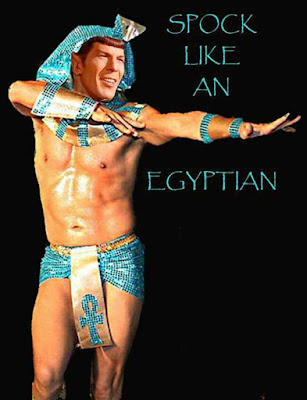 Someone figured out how to move stuff and hide behind furniture with her apples. 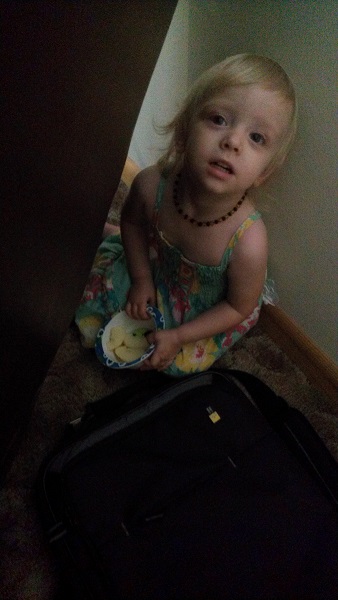 Someone else cruisin' for chicks in pre-gamer mode, all tatted up. 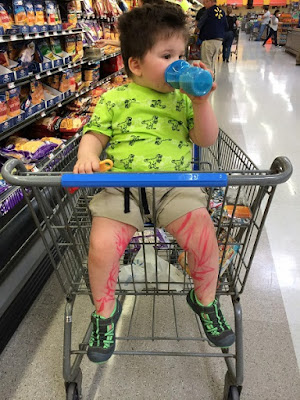 Tent happens. It's a thing. 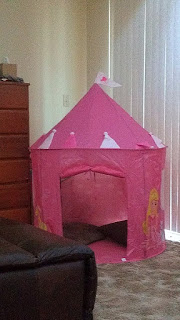 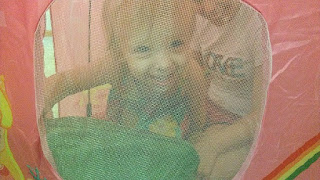 Spent part of the weekend attempting to wrap my head around what I've got written so far. Couple of sections will be obliterated/changed, the rest is mostly like jagged leaps from stone to stone across a river. I write like I read, apparently, inside out and backwards. I'm to the point, though, where I can now go back through all the old blogs and spirals and permanently check stuff off as what's left gets transferred. Most of the really raw writing is done, I think. It hit me as I was organizing that I've probably got the hardest part done now. The rest will be more like time consuming refiling. After all the blog salvage I've been through, I can see me being more comfortable with that.

Rachelle Gardner says in her Memoir Guidelines that my autobiography can be as long as it wants but thinks it would be polite of me to stop on the shorter side of 75,000 to 120,000 words. Chuck Sambuchino thinks "Coming in a bit low (70-79K) is not a terrible thing, as it shows you know how to focus on the most interesting parts of your life" but says definitely stop at 99,999. Virginia Lloyd thinks 90,000 is a reasonable limit, but says if one goes over 100,000 it must be compelling material.

I'm currently at 84,000. There are two sections that might get chopped out and replaced, and I'm pretty sure I'll be adding at least another 20,000. My contract (seriously, guys) says I can go to 300,000, but even I can't imagine going there with an autobiography, even though I never shut up on blogs.

I'm dealing with such layered material that it's been a challenge to actually write it coherently in a somewhat organized fashion. None of it can be stated simply- my parents believed in 'breaking' a child to learn obedience without question, and since I 1- have Aspergers and 2- went on to get a sociology/anthropology degree, I can speak for both inside experience as a child and outside experience as a mother that this doesn't work. Unless you're into actual programming. Which isn't that far of a reach, I'm finding out. Throw in some other crazy stuff and yeah, I've got material that'll curl some hair.

In the meantime, not sure if leaping from obsessing over Sherlock to obsessing over Khan is a healthy direction, but it's certainly inspiring for world domination. I'm in a pretty twisted place right now. Time to GET TO WORK!!! >=l