Kind of in freefall getting ready for another possibly crazy weekend. 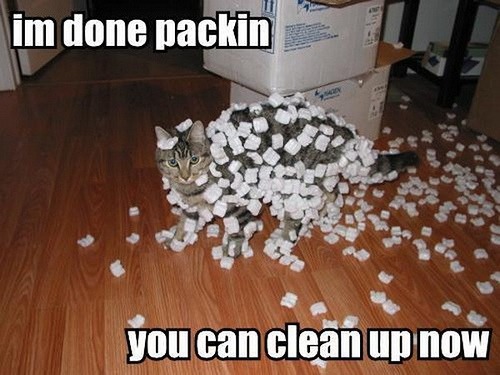 Dreamed last night all the Brady grandkids got back together in the original Brady house, and I was upstairs watching them mildly fuss between little groups of them gaming and doing drugs. I stole someone's sandwich and was halfway wolfing it down before I realized it had mayo in it and I'd better get on the benadryl, because lemon. Even in my dreams I'm allergic.

One of my dreams was about parts of the earth being scorched off by rivaling corporations wiping out potential profits before anyone else could capitalize and gain more leverage. It wasn't cryptic at all, very straightforward, like gaming gone out of control into real life. I generally don't get involved in eco-anything and usually don't care to have opinions beyond we're where we are and things are gonna go down sooner or later given all the variables and I'm not going to stress my head out because there's not much I can do to change ~that~. My psychologist used to call me a doom and gloomer, a cynic, but I staunchly defend pessimism as being healthier than optimism when the world falls through. At least I have contingency options to fall back on, like surviving instead of crying.

Here, #TBT, quick, what is this creature? You can't find it anywhere now, it's extinct. Yes, even from the internet. Gone. It used to be part of an interactive online game.

Me coming off prednisone isn't pretty. Wired tired super aspie wading in from a week-long forced hormone surge, not a great time to talk to me. But when is, right? 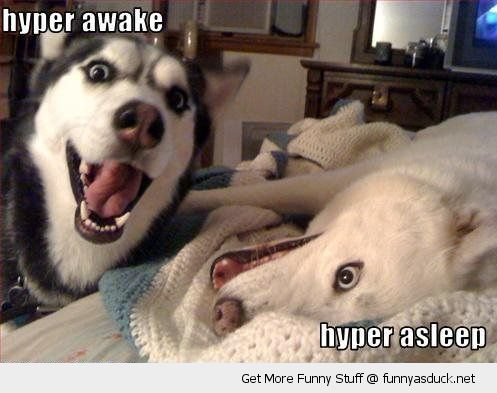 Continuing theme from last night. I need to go wrap my head around something before I get stuck like this. Thought about finding a fractal vid, but I would definitely get stuck in that, better steer clear and keep moving.