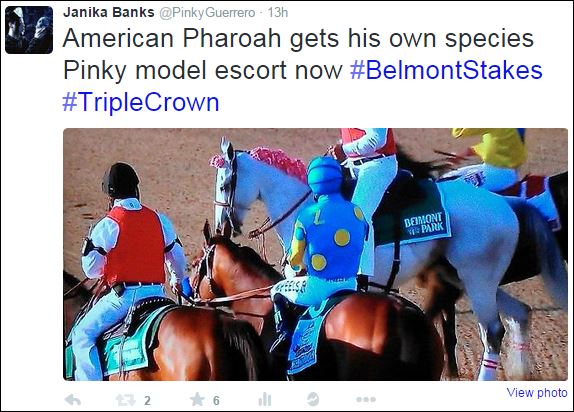 And then there was the #SnarkStock2015 hashtag crawl. Click that link to the left to go to the hashtag feed and see way more pix with more SnarkAlecs in them. :edit: 6-8-15 There's a new page by @TonySolo where you can see all the pix now in one place, yay! 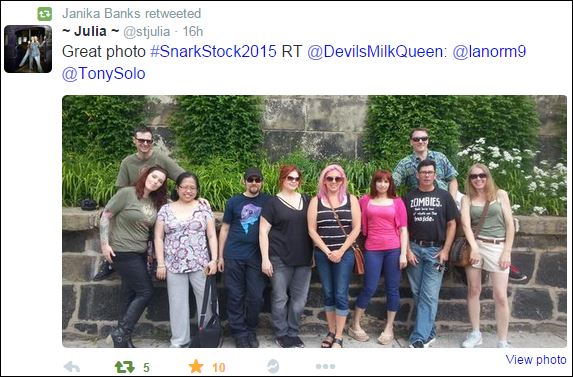 Plus we had Bunny from the break of dawn till nearly noon, so my day was pretty full. 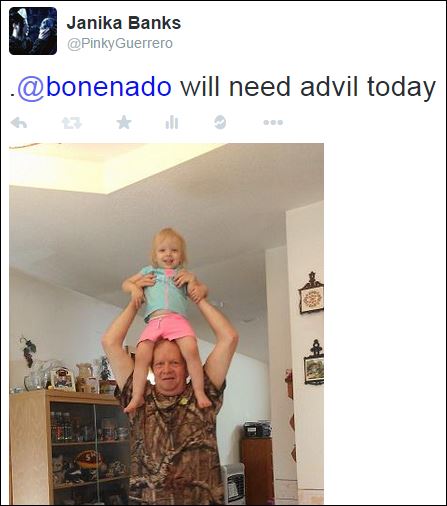 It's been ages since I tweeted almost nonstop like that for nearly 12 hours. Remember when I used to tweet around the clock every single day? My phone croaking back into the Dark Ages finally broke me of that. Oh, well. And now my laptop is going geriatric. Average lifespan of a laptop is said to be 2-3 years, but this one is 5 now, and I'm pretty sure I'll still be using it in another 5, even if I get a new laptop later this year. I'm still using a 25 year old portable CD player.

I don't remember whether I shared that I discovered the Adult Wednesday Addams channel on youtube. At first I thought oh no, someone porned her up, but it's Grown Up Wednesday, and it's pretty cool. The vids keep getting removed while she lobbies for permission to use the character, but here are a handful of rescues from devoted fans who keep loyally reloading them.

AND, omg, there is an Allehandro Sherlock, erroneously misspelled as awkwardly as Pharoah. Too bad it was also awkwardly made and cut off halfway through the song, because the parts that did get done hint at some actual thoughtfulness and creativity. :edit: 6-8-15 For someone who didn't give a crap about that vid sitting around not getting views, it sure got taken down fast after someone actually linked it (moi). Well, guess who does vid rescues. I liked it. I hope one day it gets finished.

And that was the second time I had to reboot because opening youtube keeps knocking my Kaspersky off for some reason this last week, and since rebooting turns it back on, I'm not going to freak out and mess with settings. I'm sure someone out there is feverishly working on fixing something and then there'll be an automatic update of some kind. 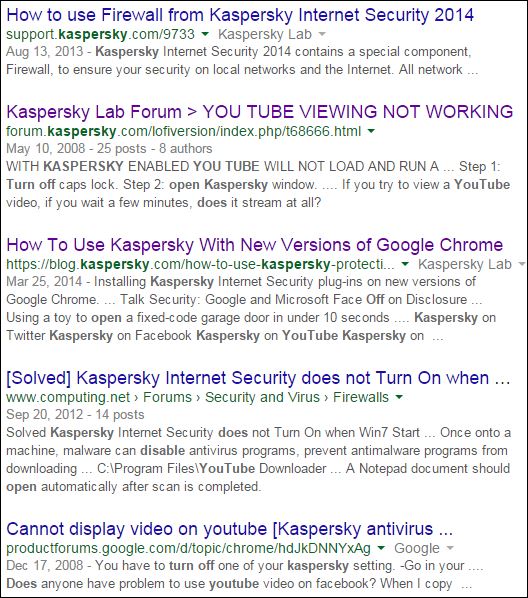 I'll be so glad when everything is synced into one big universal thing and the interface probs go away. I know that's anti-capitalist of me to say, but I see no other way to stop this madness. I still envision a futuristic Star Trek type Federation, so I'm on board. (Gasps break out among some of my friends and family. I'm a sellout. Scifi has corrupted me.) Yes, I know it'll escalate, but I blame Admiral Marcus. Do you ever wonder if this is what it feels like working feverishly getting an update ready for laptop/internet interface problems?