Me and @bonenado irl last night.

Ok, j/k, I didn't neck pinch him. My carpal tunnel is too bad for that now.

Had a chat last night with the nicest Best Buy / Geek Squad account support EVER. One of these days someone will figure out a way for us all to have everything centrally tied to just one ID so I don't have to go chasing down how in the world I have two packages of the same thing on autopay on two different dates between two different entities, all based on one of my accounts being under an old email address and therefore not showing up online in any form for me to see even though my equipment and credit ID cross the line into both accounts. One little ancient email address prevented associates from helping me with this problem for nearly 3 years. This genius woman last night was patient enough to dig around a little and help me sort out what was actually going on.

How can this even happen? Well, thanks to BLOGGING, I can go back and look up what was going on the day of the replica purchase. Apparently in September 2012 I dragged my laptop into a Geek Squad line sporting a nasty pain level in my neck during that ASTYM therapy and on antibiotic for something that was making me feel very ill. The next day I picked the laptop up from routine maintenance. I vaguely recall trying to ask questions back then about my Torch browser having fits over Google hangouts and must have gotten a big hype sales push from a yappy caffeine addict who couldn't see I was already paying for Kaspersky and sold me a protection plan bundle that included it, and I apparently plunked down my debit card. Ever since then I've been trying to untangle what in the world happened, to no avail. Last night a very kind person with apparently a mountain of experience excavated all my info, sorted it, assessed it, and helped me understand it.

Told you guys my brain was glitchy for awhile. 2012 seems to have all kinds of mysteries tucked away for me to find.

That was tedious. I'm really good at filling space with tedious material. Years of blogs...

Heh, guess I'm not always that yappy. On this day in 2007 all I posted was pictures. Here is one of them. 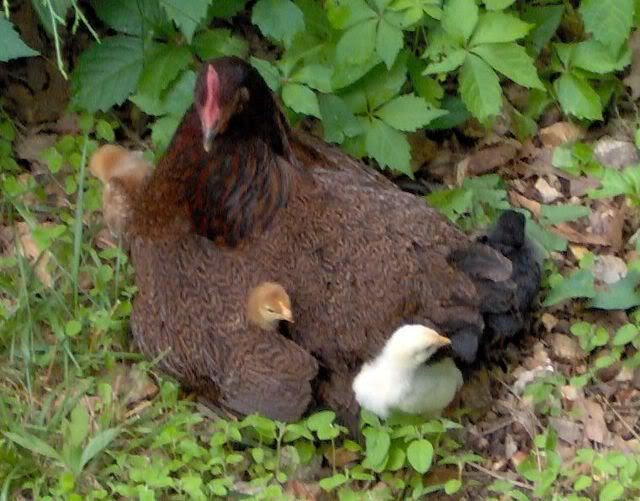 Someone found my Duck Lords site through a search for 'blow my load vids'....  Aaaaaaaaahh!!!!!  *gag*

I really don't know how Scott turned out so calm and collected with all that crazy DNA from his parents.  I always thought he was so spontaneous and hyper and stuff.  He's a marble statue compared to what blew through my house for 20 minutes this afternoon.


Belmont Stakes this Saturday, woohoo!  This is the shirt I'm getting. 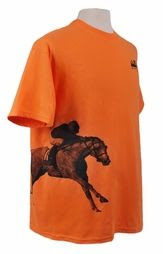 Chickens could probably use a little watermelon in this heat.

Spencer's occasional eggs are getting ginormous.  Dooney is still plugging out little ones every day, pretty much saves the day so we don't run out.  Macy should be laying nearly daily but for some reason has slowed down to about 2 a week.  Jaizzy completely stopped several weeks ago when she got so sick, and Bean is Bean is Bean, just a weird little pet with mixed up hormones.  Told Scott next time I buy more chicks (in some distant future), I'm sticking mostly to smaller breeds that are more consistent layers.  Dooney seems to handle the weather changes better, seems overall more healthy all the time, less inclined to let every little thing bother her.  Odd that she was the one bred to tolerate the stress of cage life, but she outdoes the others at freedom.

2011 was the big year that started changing everything when I found out I was diabetic.

2012- THIS is the day that I made the decision to come back public again. That tiny sentence fragment represents one of the most hair-raising moments I've ever been through. Scott and I both assumed within a couple of microseconds that we wouldn't be living through it and braced for impact and nasty death. I still don't know how it didn't happen.

2013- I'll never forget being on vacation when I got the news about Xanga. And I didn't yet know I am allergic to dogs.

Also found out we're in a pet friendly hotel. Being extended stay guests and hanging out the do not disturb sign, the air fresheners have worn off, and now this beautiful room in this really nice hotel smells like an old man with his cat and small dog used to live here. It's not nasty, but the litter box smell pervades, like a memory of days past.

Over $16,000 has been raised for Xanga so far (I joined a couple of Xanga facebook groups), and there are hopes running through the little crowd of regulars that they can pull this off.

2014 and everything is public now. And Mom is still showing up in a lot of my dreams.


*wow* o_o My head was so full of stuff just getting out of bed at 6:15 that I had to log onto all my twitters and go through motions just to get some focus. The dreams about my mom are getting cool. Maybe she's joining me in having fun instead of all the fretting she used to do. 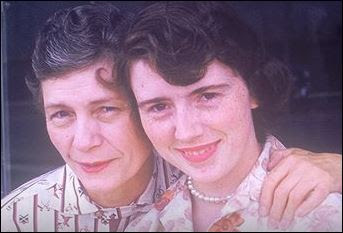