coming in late to the coolest party on the webs


Slept about 3 hours. Kept waking up so I finally just got back up. Waking up a lot doesn't bother me because I get to remember the super cool dreams I was in the middle of, and tonight's was the coolest awesomest steampunk 3D minecraft, AND the blocks had jigsaw puzzle faces to boot. The blocks I was working around were antiquish sepia and steel colored, and about waist high (like really being in the game), and I could take smaller pieces off the surface faces that fit back together like jigsaw puzzles, instead of them chipping down into tiny square chunks while I mined. The wooden blocks were wood grained and looked like real wood. Those didn't have jigsaw puzzles on all their surfaces. I remember digging around in one of my chests for some sox to put on my character. The cute little leather/armor boots were multicolored sox I could switch out. I popped awake right about there and instantly wondered if anyone's ever done a Sherlock minecraft. Why yes they have. And minecraft Sherlock crossed over into Lego minecraft Sherlock, and from there it was an easy step to cross stitch minecraft Sherlock, and of course pixel art miming as minecraft, and on and on and on... If I weren't already busy with other things, I'd live happily ever after figuring out how to bead minecraft Sherlock earrings and stuff. Except beading sux bcuz carpal tunnel probs.

Met the surgeon for arm/hand nerve stuffs yesterday. Even though she totally confirmed two other doctors (one a neurologist) and physical therapy all recommending these three (at least) surgeries, she is sending me back to physical therapy first (woot!!!), and insisted I at least try cortisone shots first if it flares up as badly again as it did last fall. I told her I'm saving cortisone shots for my neck and left knee just in case (you can get only so many cortisone shots per year because risks). I can live with my arm feeling like it needs to be chopped off, but the neck thing erupting or my knee giving out could be a very different story, right? Kinda have an overwhelming set of probabilities here. In the meantime, her assessment took me down and my arms still hurt like heck, and that's why I couldn't sleep last night. I can take just about anything else dished out, but apparently all anyone has to do to make me kneel weeping before them is bend my wrists and press on my hands a certain way, and the nerves going clear up my arms do the rest and betray me like the big baby traitors they are. Beware, all ye who go up against nerve specialists. Pretty sure this chick could take down Batman without blinking an eye. Here, click this. 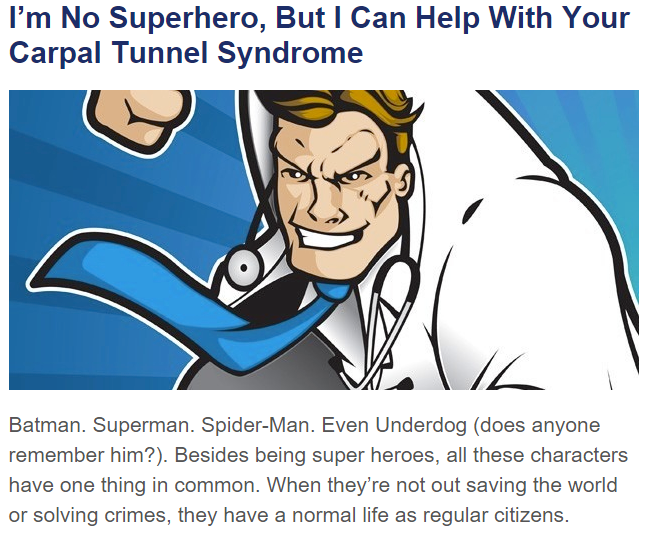 I have temporarily paused my unfollowing twitter descent right at 1900, just a little over a thousand less than I was following a month ago. I've cleared out so much bracken that incoming is getting really easy again (I still use a couple of private lists, as well), and I may eventually start following back again, but as I do, I may just put newbs on mute. Mute wasn't working before due to excessive tagging (by excessive I mean as many as 100 tags a day from a single person, and I had more than one person doing that) (other notifications are easy to scroll past), but it's working great now. This entire time my klout score seems to be unaffected and my impressions have improved. Not bad. I've just proved you don't need big following/follower numbers to maintain a positive interactive web presence. I still hover in the top 5% of influencers, according to klout. Sumall and favstar beg to disagree, but I'm neither a corporate marketer nor a tweet jockey, so I really don't care. In the meantime, I've been cautious about stirring up account suspension attention over mass unfollow, as per this convo thread.


We do not have an explicit upper bound on follow/unfollow actions permitted by our Platform Policies; however, we do disallow bulk, automated, and aggressive follow/unfollow behavior. While there is no limit on number, there is a limit on behavior. To comply with our Policies for follows/unfollows please ensure that all follows/unfollows are performed manually, are not en-queued or performed in bulk, and follow the behavior expected when following accounts on Twitter.com.

Good to know. But I'm sure celebs & other super popular accounts have ways of getting special dispensation, people to pay off or something. Pay for advertising and such...


Got on multiplayer yesterday and was almost immediately slaughtered by a wolf (probably a werewolf) in broad daylight at the back door. Totally panicked, threw bread at it, fell backwards off the porch, by the time I remembered WEAPONS or RUNNING I was massacred, and just as I was finally pulling out my sword, I was whisked away by minecraft angels announcing my demise to the entire realm. Kind of embarrassing since I'd been on a whole minute before I got killed. But I logged back in, ran around until I found my portal (totally got lost and some turkeys chased me) (Dr. Zhark's Mo Creatures realm) (glad it wasn't alligators), homed to the house, then spent the rest of the day inside crafting because massive thunderstorms, but next time I go back I'll definitely hafta venture out  of the house again for wood and food.

In real life I'll be wasted on extra xanax for an MRI in about 3 hours (checking for arthritis in neck bcuz weird numb stuffs before I get ok'd to go back to physical therapy for neck probs), pretty much getting my spring scheduling lined out for ongoing fibro tune up and maintenance. If you guys aren't taking advantage of your physical therapy yearly allowances on insurance and medicare, you should be. That's like not using a data plan that you have available, and your bodies will thank you. Takes a bit of commitment, but oh so worth it.

Wo. Minecroft is a thing. O_O You know, minecraft + Mycroft from Sherlock. 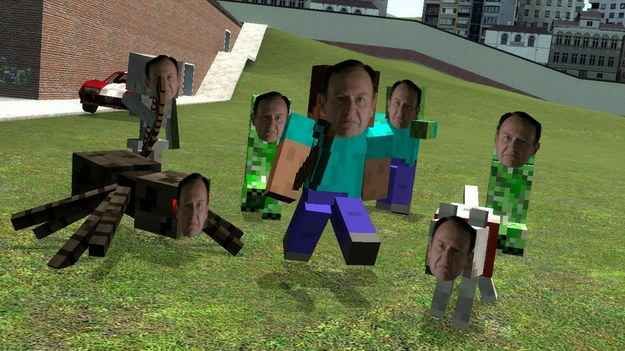 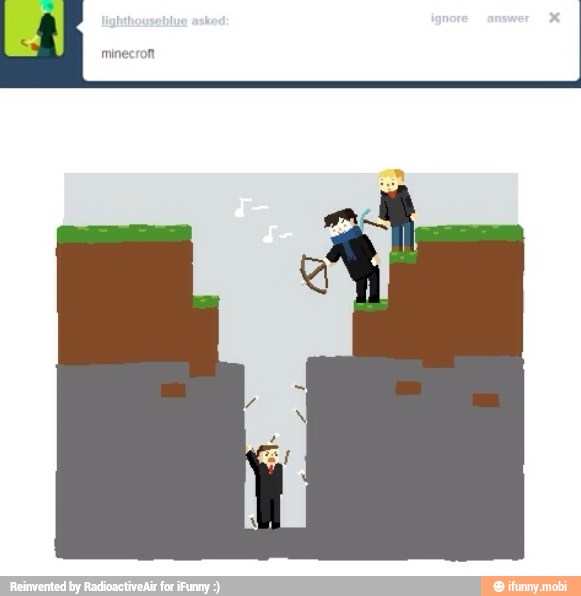 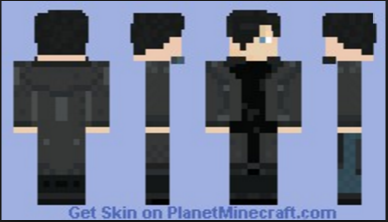 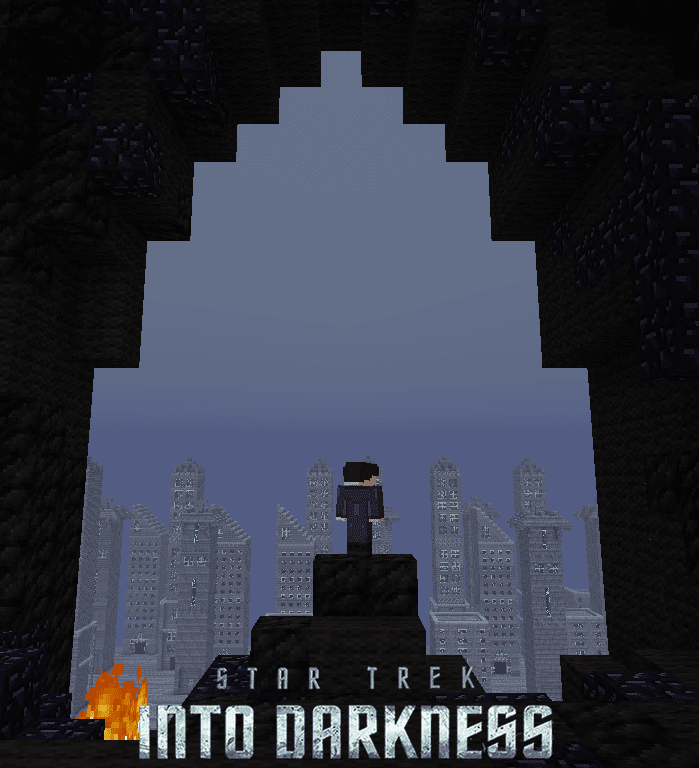