Pinky blog comes up in international searches for hamster drag racing. Okaaay... Well, to be honest, the person searching was probably looking for a genetic defect in hamsters and it crossed streams into me because Star Trek acronym and my hamster tag in a couple of posts. But hamster drag racing, lol. Didn't even know that was a thing.

And I keep getting urgent emails from Sumall that all free accounts are going to be dumped in 7 days unless we upgrade. I'm busy making new armor. Finally found an iron ore vein, thank goodness. Getting chased by a tiger yesterday in my cute little dress was pretty terrifying. I'm not sure what's up with my armor getting stolen, I've been killed so many times now, not even sure who or what took it. OH, and Kai hatched another coral snake last night and named it Coral Grimes, so I can't kill it because it's against the law to kill named pets. >=l It better not come after me. This is my little bunker under the house. I'm so ready for the zombie apocalypse. 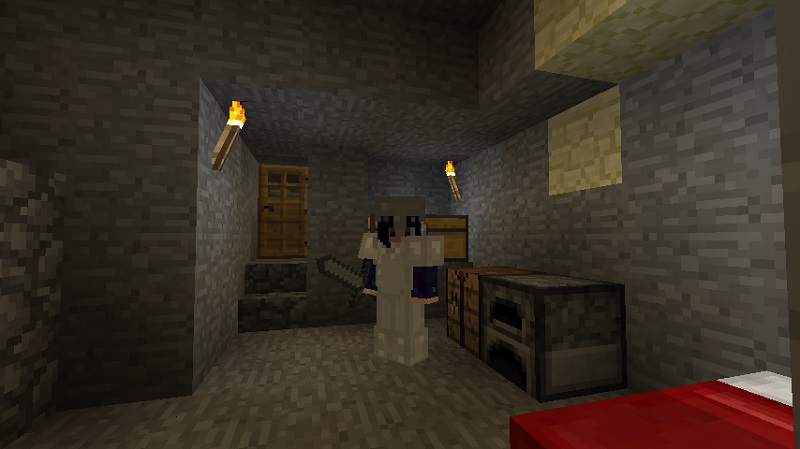 Kid tested by a real kid. She didn't let go of it all the way home. We got ours at a local TJ Maxx but the original manufacturer/retailer is Mary Meyer Bestever Baby Mats, and there's a much bigger variety there, although I'm not seeing a dog like this one. 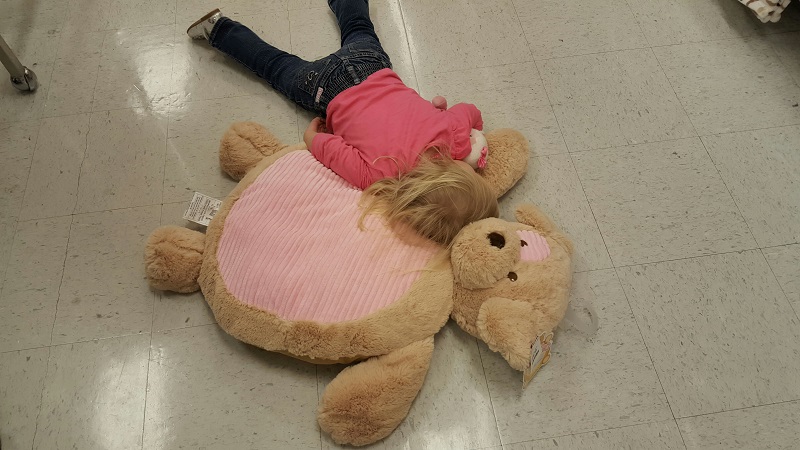 Got a snow warning coming up, so today is phone calls and moving appointments. I'm just not going to drive in weather at all this winter if I can help it. Been really lucky so far. We've been known to get major spontaneous ice storms clear into April, so we've technically got 6 more weeks of 'winter' to go. Never plant your maters until you're clear, guys. I've seen way too much weeping over massive baby mater loss because premature spring feels. I've got a good ice pic from April one year somewhere in all my stuff, guess today's not the day to find it. We never got yet this year what we've had in years past. 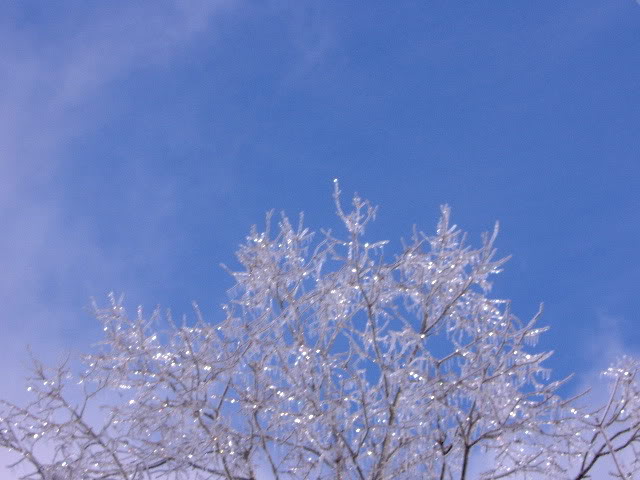 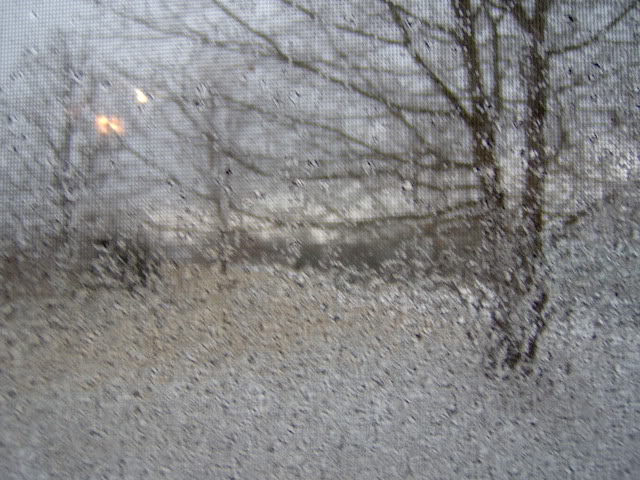 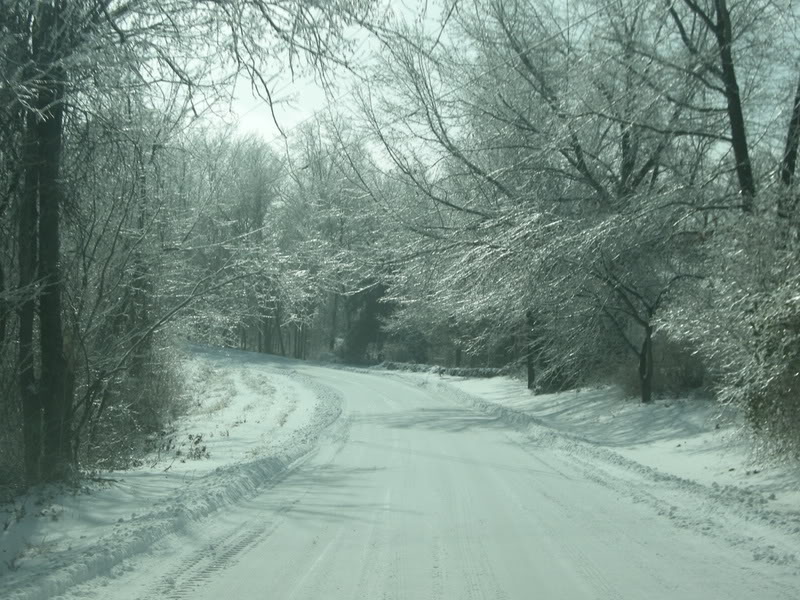 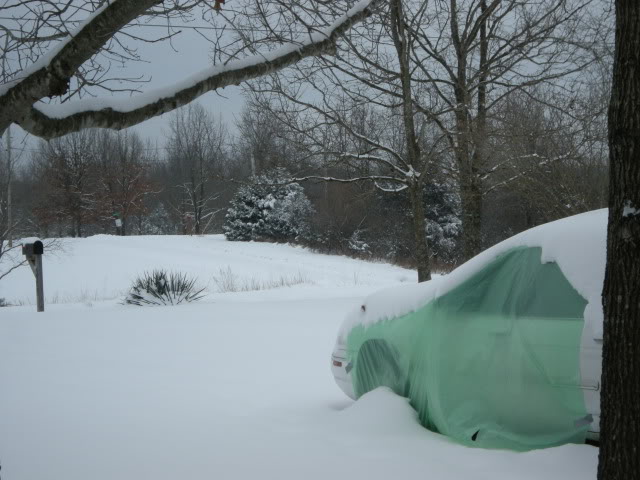 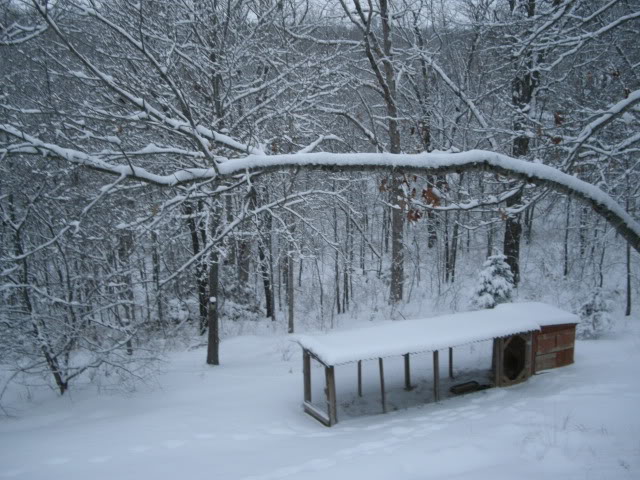 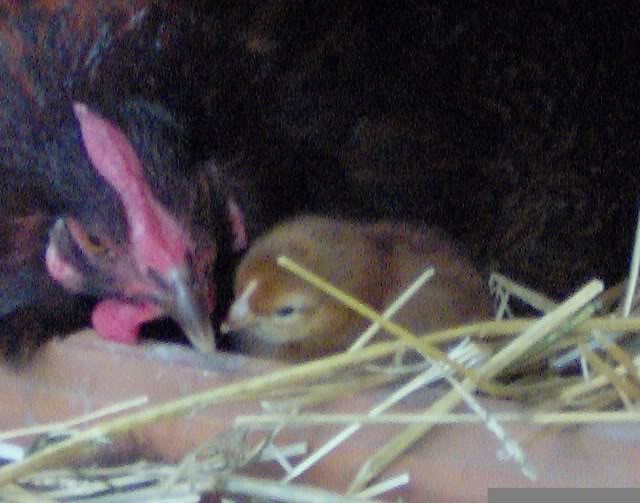 Hope you guys are having a good week. February kinda feels like trying to walk through water in minecraft, goessss sssooooo sssllllooooowwwwww....

Gots to pull my head together and get some cool stuff done. Got my Spirky feels going. I'm actually in a good place. Ok, as long as she doesn't throw any snakes at me, but she does love some good sport, so I won't be surprised, and this time I'll be ready.