In that quiet period where the bots have all gone off to crawl other blogs. If this were minecraft it would mean I could work without interruption. On blogger I am always in /gamemode 1 here in the editor. I don't notice the bots until I /gamemode 3 over to another place where I can watch them blink in and out with the people. 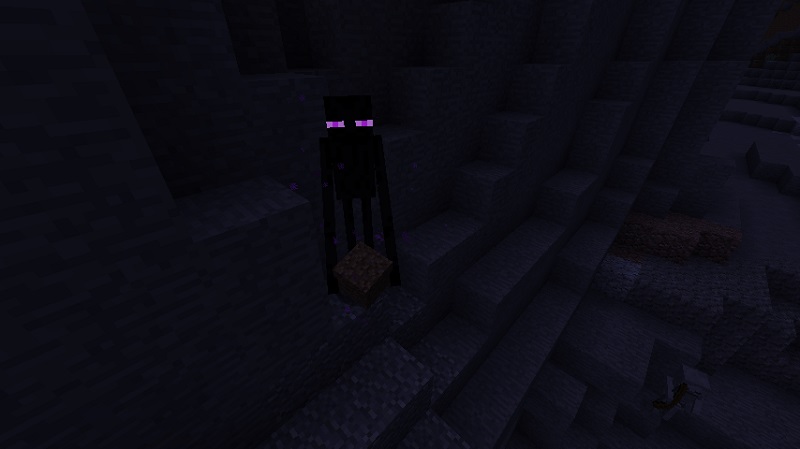 Had a great talk with psyche guy yesterday about going full blown hypomanic this week. I usually just float in a euphoric luvfest, but this one twisted into a massive flameout and I have eaten numerous heads without a single feeling about it. Pure animal. If I were someone's pet, it would be more adorable, because I'd be furry all over and have a tail and this would be the perfect time to post pix of the evil pounce thing. Funny how it's not adorable when humans do it.

This is where the last, what, six or 9 months of blogging kicks in. It's all out here. Every shred of my personality, confessions galore, warning after warning... This is aspienado dealing with a week of very high pain spikes (cervical, another MRI being scheduled) and bipolar and doing my best to work through this as honestly as I can. No head meds, no street drugs, only two cups of coffee a day, I don't smoke, no alcohol, just me and my head for 12 hours a day. I set my psyche guy scheduling for every two weeks through March instead of just a once a month touch base. Whatever is going on needs a little more supervision.

I do love my head like this, though, it's helping me make some executive decisions I otherwise have trouble making. I'm a very indecisive creature, was hammered into my head throughout childhood to put other people first, and that has definitely shown up as a consistent problem trying to go more public. The people who keep an eye on me are very patient, but after several years of watching me fumble and stumble my way through defining and redefining the word 'friend' to myself in my head, several have stepped up in the last few months and very bluntly told me to just stop. My focus had gotten so entirely lost over the holidays that I was clearly off track. Like this. Yes, that is an evil bunny. He will eat you. Look at the red eyes. 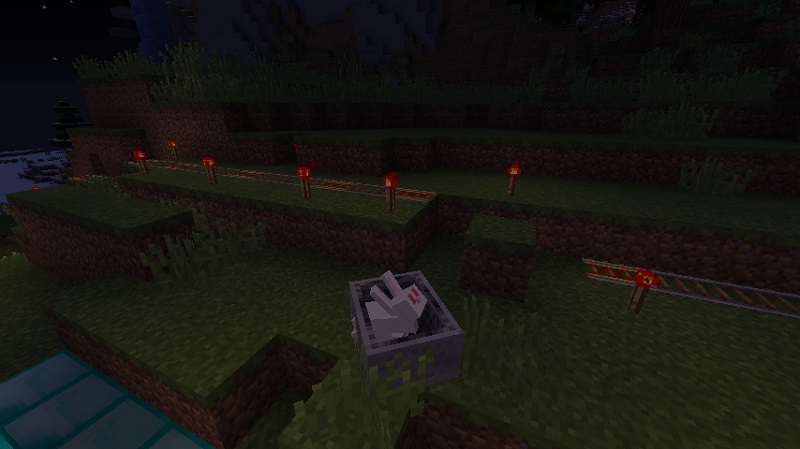 I wrote a bunch more stuff here and then deleted it all. (You're welcome.) I've only spent months writing out my angsting and confessions, if that's meaningless to some, so be it. No one ever said someone owes me reciprocation. Whatever that problem I'm having in my head is all about is exactly that- my problem. There've been plenty of times in my past that I was unable to reciprocate myself. I of all people should understand that. Doesn't mean I'm good with it, though. Gonna chuck this one over to the pain spikes and walk off. When it comes down to it, I know exactly what the definition of 'friend' is.

The description for this song touches me personally.
"It broke me also seeing how John remained faithful to Sherlock, despite S saying that their relationship was just a lie. When everybody else doubted him, he was there, standing beside is friend and not letting the words throw him down. They love each other, they COMPLETE each other, and no one can deny it :)"

And this is my head. After one of the best winters I've had in over 12 years, this has been one of the worst weeks I've had in a very long time. I just want to say, if *I*, of all people, can publicly and very honestly blog through my real stuff, you guys reading this can make the step toward healing through your own depressions and addictions and sadnesses. Find a way. Get help. I've spelled out how. If you are hanging on and need to keep reading, here is everything on Pinky blog tagged 'depression'.

And quite frankly, I'm missing Merlin pretty badly this week. Just hanging out, waiting for the brain chemicals to lighten up, like you do...