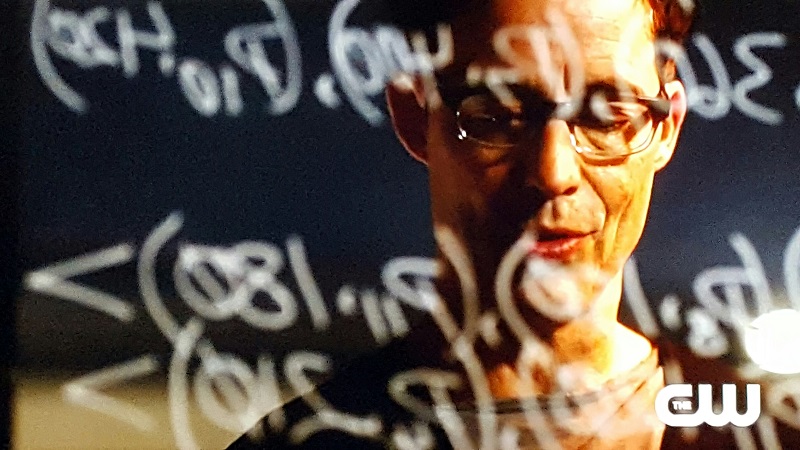 THANK YOU, *cough* Flash science writing and props team *cough* for actually showing a scientist doing something besides vaguely throwing some quick random circles up during a slam session on particle or quantum physics, yo. Guys, hearing one factoid doesn't mean you're "learning science" any more than hearing one bible verse means you're "getting religion". #epicfacepalm

And then twitter analytics ground to a halt in the middle of it all after a major downrightnow event earlier in the day. 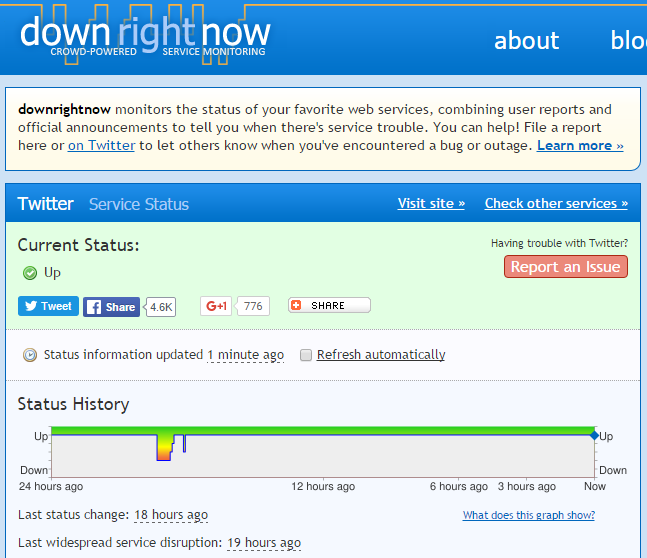 Which means I couldn't see how this tweet I did was doing at all. 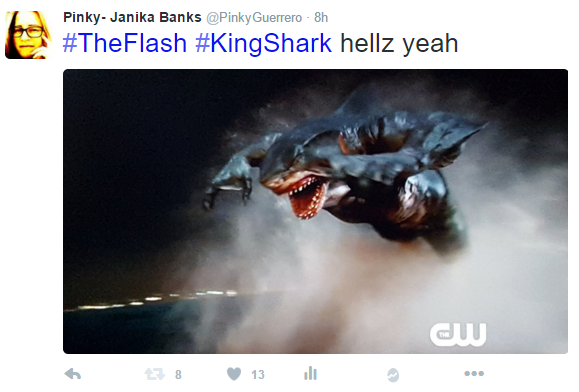 When a mofo has no fucks to give about ripping someone's pic and then getting only one retweet on it from the person they ripped the pic from HAHAHAHAHA. 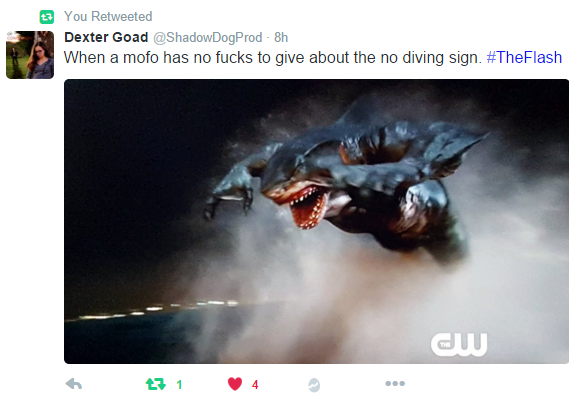 It's all good, we've been following each other a long time. But that just cracks me up.

Anyway, now analytics is back up and I see my tweet went nuts. I'm used to seeing impressions because it shows up in a hashtag feed, but I'm not used to that many engagements. Maybe more than one mofo stole my pic, lolz. The media engagements are ppl popping that pic out, presumably to download. If you see this pic show up in a review somewhere, I took it. You're welcome.

Yeah, no, I don't do Flash reviews. Sorry. I just rant here and there.

I haven't been in minecraft that much lately because real life stuff, but I did spend an action packed hour yesterday in battle with a snake (wound up with 2 snake eggs for potions), a bear, a lion (earned a claw), snuck around a tree and nailed a skeleton before he could bolt me to death with his crossbow, OH and a skeleton horse. Those things are pretty nasty to tangle with, those hooves all up in your face alla sudden because they can run so fast, gotta really stay focused. And a boar. Actually shot that one on the run. Yes, we were both running when I shot my arrow. Skillz. Also a bunny. I'm wanting to make rabbit stew. The little stew bowls are so cute, and very nourishing.

What really freaked me out was while I was fishing in this beautiful lake Kai built a new house next to, I looked up across the water and caught an Enderman's eyes, threw my pole and just started running. I am NOT ready to take on a creepy dude from the netherworld who'll steal all my stuff. I didn't even look where I was running, splashing through water around a jagged beach and suddenly I was trapped at the base of the Cliffs of Insanity. For realz. Now we need a pirate ship... Anyway, I was carrying a stack of ladders and it never once dawned on me to use them. #superfacepalm 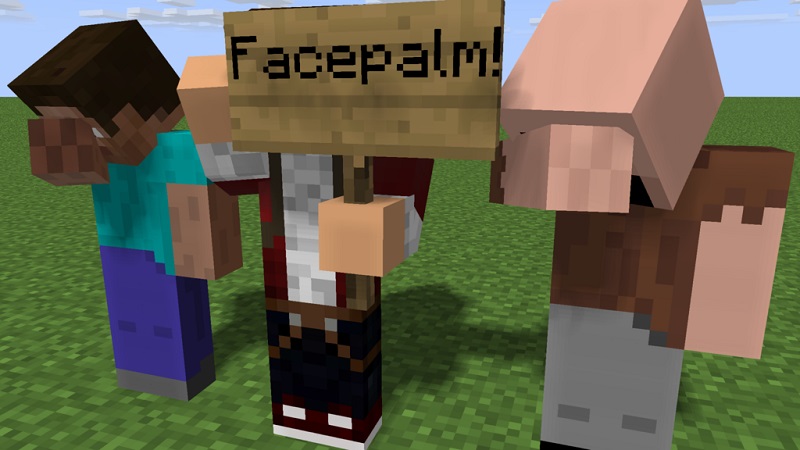 Does anyone else keep David Nykl on mobile alert? 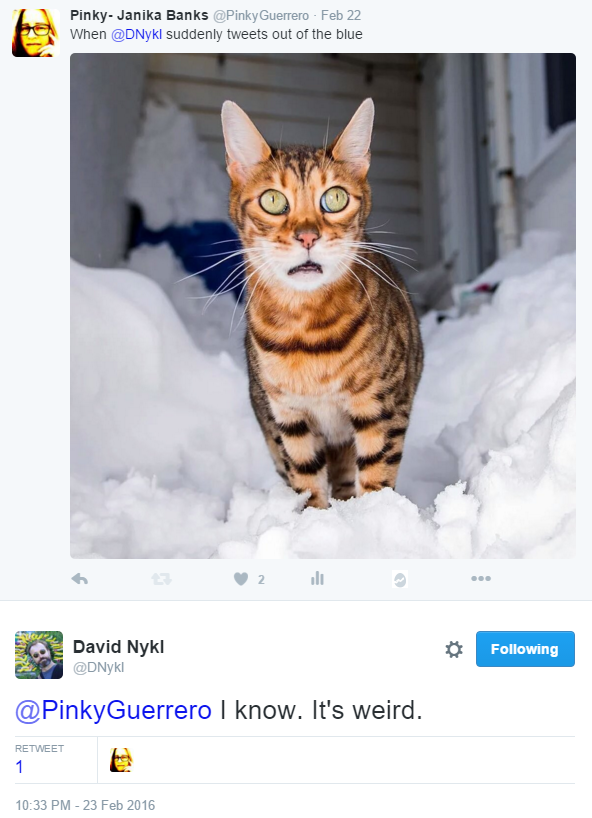 Just for that, I'm starting my morning off with Zelenka vids, yay! 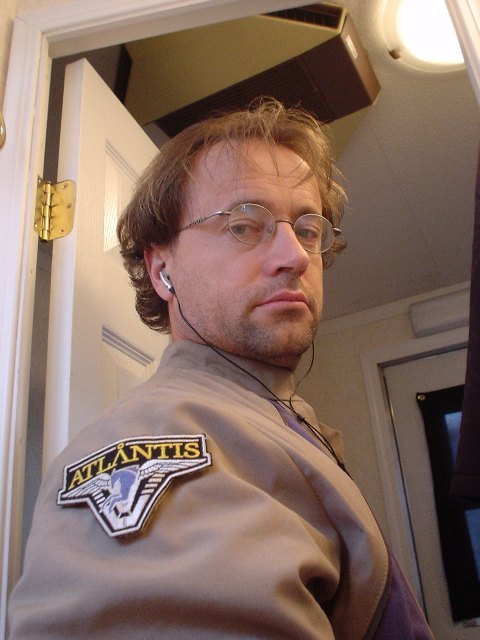