Yesterday's vid from my 'StarStruck' world was captured full screen and took for-EV-er to load, and then spilled over on my phone so I could only see one section of the vid on my screen, so today I vid capped on shrunk screen, hopefully that problem goes away. I carried my mountaintop house idea over to 'Pinky' World and turned it into a hunting lodge. I cannot say enough how wonderfully absorbing this was for distraction. Didn't need anyone to talk me down or through anything on a phone, didn't crave more than a couple of touch bases (apologies to the person who suffered the written wordiness) (remember I'm home alone 12 hours a day through the week, I don't have coworkers or customers or any other human contact), so in future if you don't see me much here or there on social media, if I'm not working on a writing project or going to appointments and running errands I'll probably be somewhere on minecraft, thanks again to Kai being so super patient with me helping me transition over. Aspies can get very stuck in ruts and everything new is stubbornly resisted until it flips into obsession. Those of you with autie kids will totally get this. This is your autie kid all grown up now learning to slide into a different interaction mode that also helps distract from or navigate through anxiety. I used to game alone and people have actually and quite literally dragged me off a console in the past because I go down that hole so hard, so I stopped anything games for several years (along with weaning off other addictions), so now I'm learning how to game in a healthier way with real people.

Honesty is key, isn't it? According to this logic, the guy who called me an f-ing psycho on a public feed and then blocked me was a true friend, because at least I got some real closure. 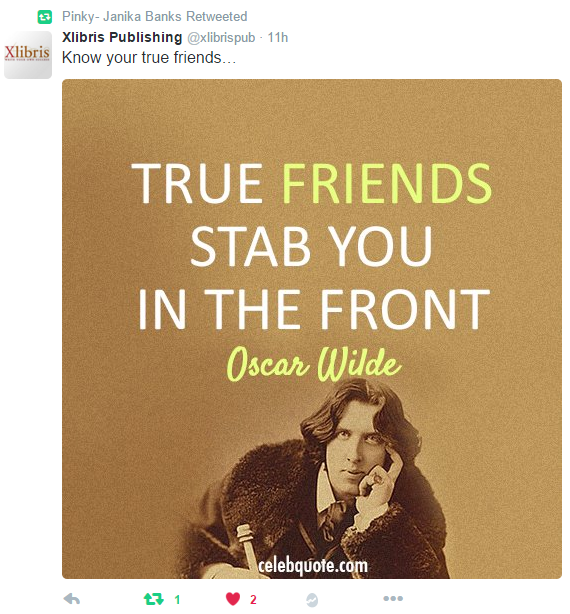 Some people don't give you real closure, even if they've been part of your life for a very long time. I'll call that bluff and raise it, because no more head games.

Moving on. Part 2 is going out of control. The whole Vigl thing is just a delight, the jealousy in the political ranking is intriguing, and basically I just go full blown psyche analyzing Mantrid. If I say any more I'll wind up doing a lengthy summary right here right now, so best stop. Here, have a screen cap from old lappy that I'm not going to use because I started all over again on Jawn. 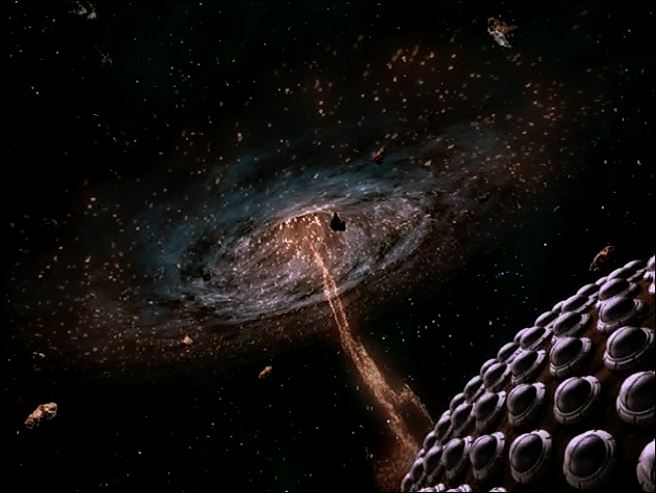 Oh, what the heck, have another one. 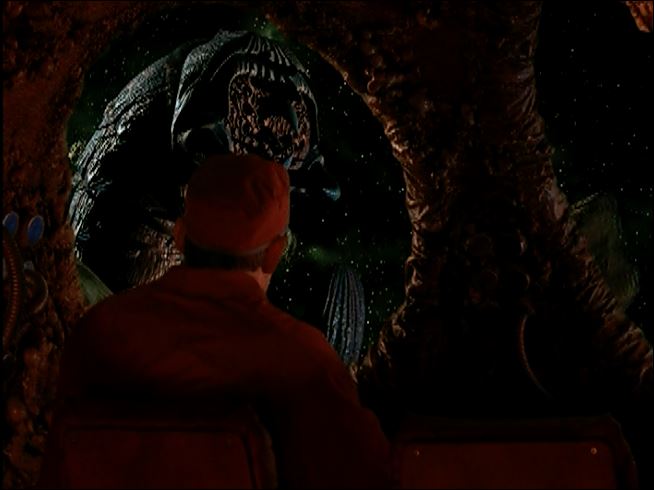 Feeling silly today, but this vid is so wonderfully done. Need to get my workout going and get all over a project.