All the bacon in the world won't fix this. Oh, well. I was right, they were wrong. So I ate them. *burp*

Srsly, @bonenado wouldn't even sleep with me. I had a king sized bed to myself all night long. Oh, he's ok, I burped him back up. He doesn't stay eaten for long. Kinda like having him around. On reflection, I'm sure he doesn't like being eaten and burped back up... I have no emergency backup stuff for pie. Might be a delicate morning.


Plan today- Introduce Jawn to the livingroom and work on stuffs while I watch Superbowl (and alt-bowl) live tweets. I've got stuff to make ice cream and nachos, and other Superbowl munchies will include caramelized brussels sprouts and onions with aged balsamic and parm, summer squash, and baked chicken. Life on the edge. 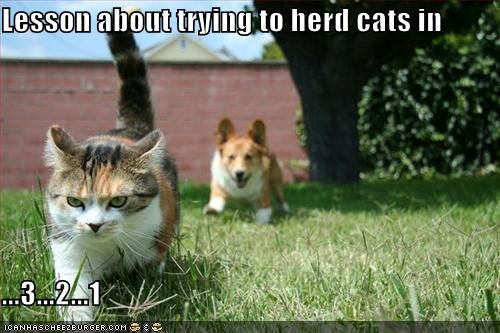 If the morning gets especially awkward and I venture into feeling particularly penitent, I'll probably veer suddenly into cleaning the floors or something. Amazing what a little deep cleaning can do for soul angst. 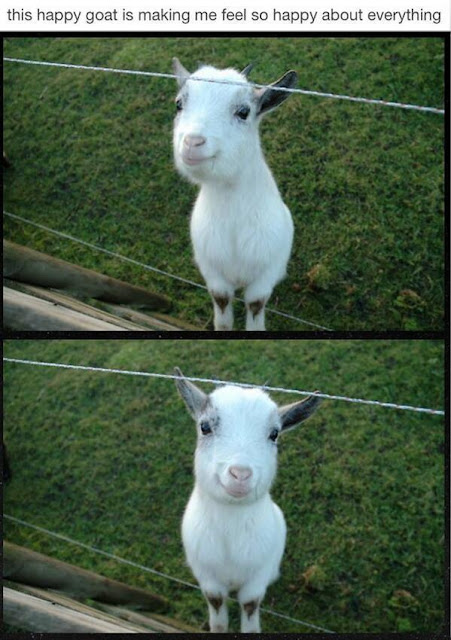 Ok, now we're just being silly. This next one clicks to a whole slew of weird pet stuff on pinterest. 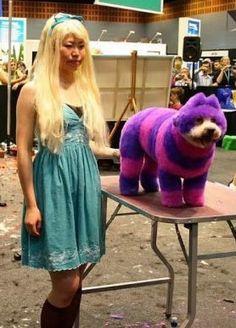 Anyway, lotta stuff to do.