Finding out chickens go to hell. Not cool. At least they don't burn up. 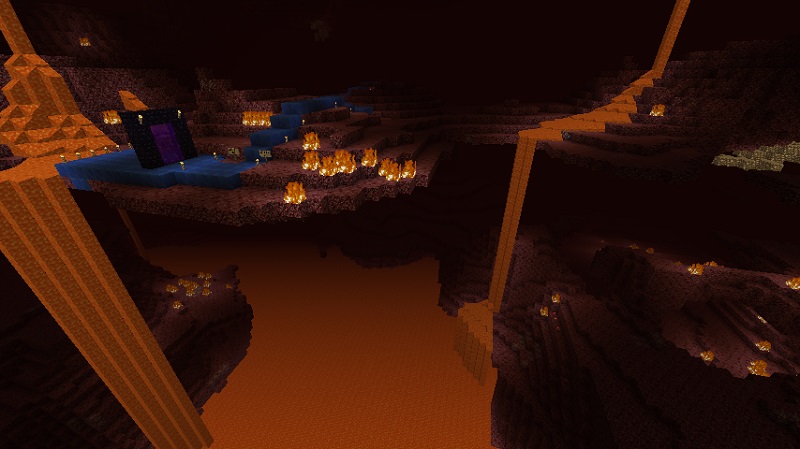 I got lost for several hours in hell yesterday. I had to be transported back to the portal before I could run out of there. Don't worry, got a lot of work done while I was stuck in there.

I've decided not to tamper yet with Pinky font settings because my twitter does the same thing. Besides, I'm wading through several different projects that I need to stay focused on.

If you guys knew what was in that folder you'd gasp and feel shaky with me at the could have been. I would have cried. This folder is more irreplaceable than the 197 files I lost last fall.

I grabbed other stuff in between the manic cleaning out drawers thing and washing #allthethings and working on words thing. This morning has been all about prepping files for a special documentary later.

I can't tell you yet where this one was taken (HAD to get a selfie), but I had a thought- wouldn't it be cool if we could go into /gamemode 1 in real life and not have a problem with racism and orientation differences? We could all chill and take selfies without all that crap in the way. Anyway, it's a tossup between little nerdy guys and bad boyz (little nerdy bad boy combo is perfect, like @bonenado), but this hellboy is one of my favorites. 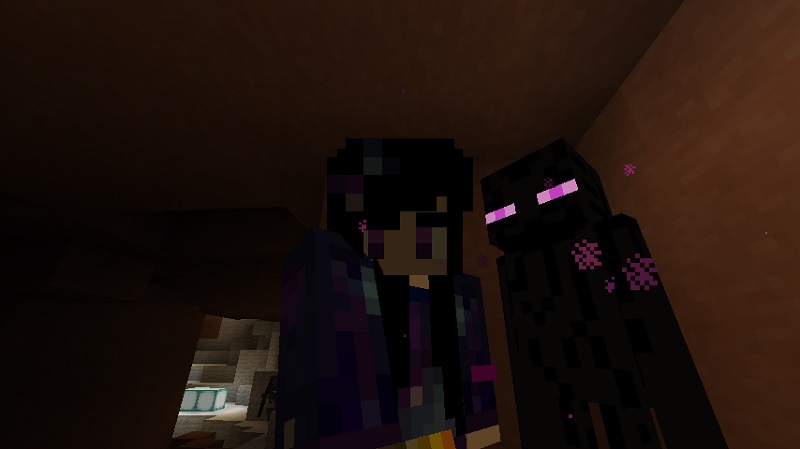 I seem to have a pet spider. Or maybe I am his pet. I was actually very surprised to see spiders and endermen (endermans?) show up there (spoilers), but I'm told it can just happen. 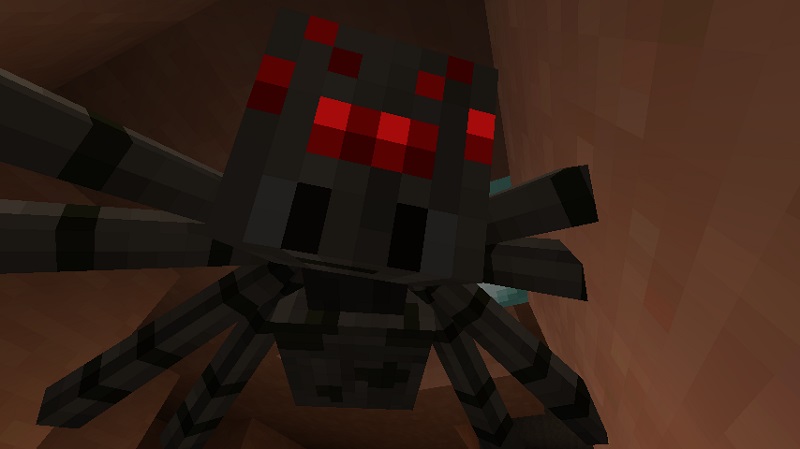 Yesterday I got a private lesson on redstone, capacitors, laying out and concealing power lines, and pistons while I was cooking supper. (lol, I'm so savvy. New Food Network challenge- cook real food while you're building cool stuff on minecraft.) Not sure when I'll get to my own devious experimentations, but I loved slamming through a live tutorial out on a real field trip. It was like being back in college. 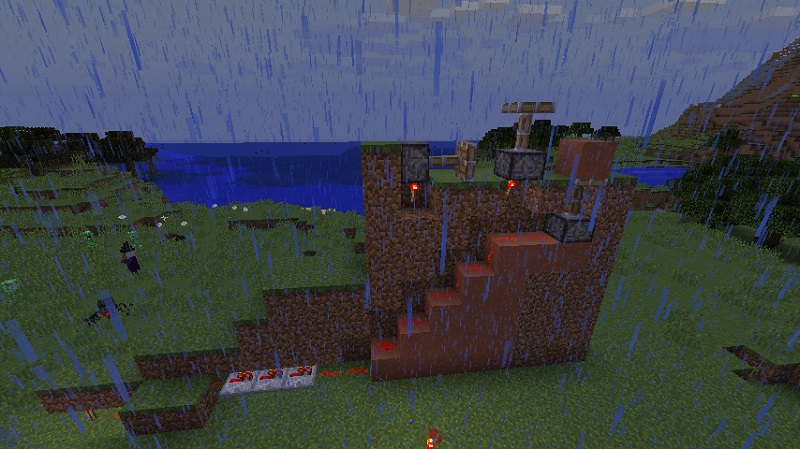 Also watched Kai test out a couple new zombie traps. PETA would have fits if they knew. I got caught in this one later and couldn't get out at all, was awesome. Had to /gamemode 3 in the middle of 20 drowning zombies just to escape. 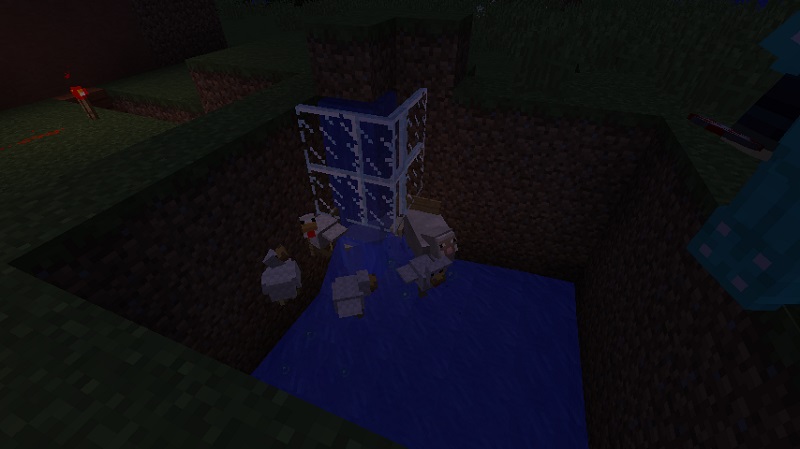 That poor villager. I almost felt bad for him. Every time I walked around and looked at him through the glass he looked so sad and pleaded with me to save his life while Kai tossed swords down to the zombies. That one sword looks like a chainsaw. 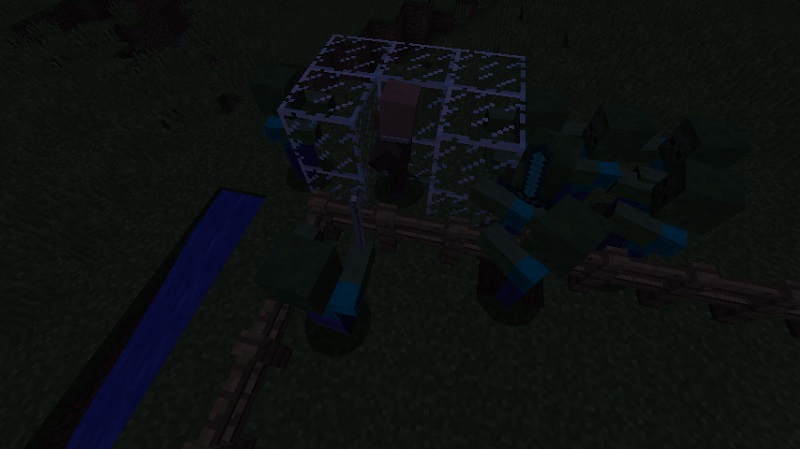 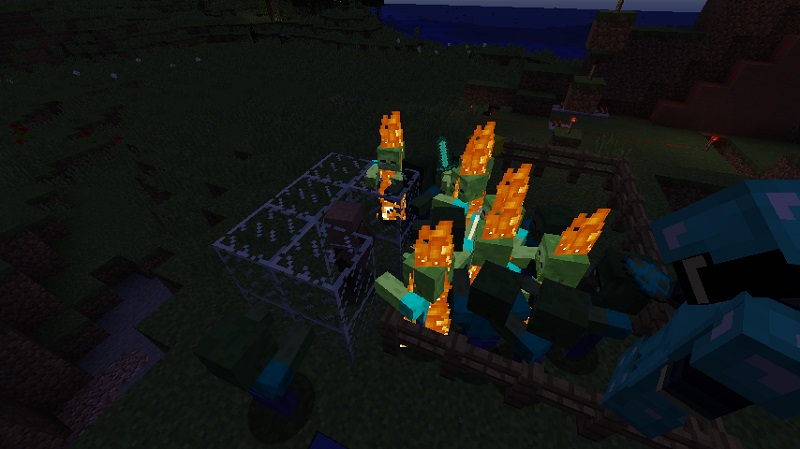 Actually slept last night, yay! Woke up to views going off the hook again here, bots can't explain it all away. Closing my eyes. Stepping back. I've never been affected by my blog traffic before. I've had some private counseling on it this winter. Psyching up to stop cringing and just get the f#@k out there. I can do this.