fandom refocus- drudgery of cleaning house vs elation of creativity 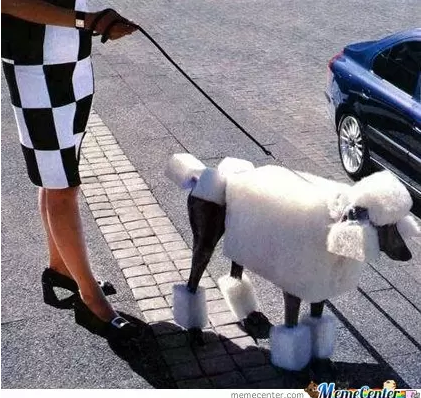 I've pared down my following number on twitter by a thousand now. This whole time I had only one tiny twinge of regret that lasted about 10 seconds. I feel like I'm doing twitter taxes or something when I think about it. My followers list never quite reached 3200 at its highest, so I'll just call my gross followers 3100. (That's not counting all the followers who dropped off over the last year when I didn't follow them back, or the spam/porn accounts that got deleted.) It's only down to 2875 right now, even though I've actually lost hundreds more in the last 2 weeks, because so many new ones keep following so fast, so I guess my net loss is only 425, even though I've unfollowed a thousand now.

Btw, several people are going to cheer when they hear a certain person unfollowed me, and while I'd like to be sad about it, I've actually done my very real crying over months of emotional entanglement that goes back 3 years. My psychologist wasn't at all happy with that relationship eating away at me. I'm happy she's found a soulmate in a younger copy of herself, may they live in peace and love the rest of their lives. I kept saying I can't stay stuck in that rut, and I guess I've finally been let go. That's probably a very euphemistic way of saying it took forever to peel off and escape the continual emotional strain, and if worse comes to worst, it can always wind up in Pond of Death. I'd rather not take it to that extreme, but I imagine it would get a lot of traffic. I've been surprised how many people have tugged my sleeve over the last couple of years and asked what the hell I was doing playing that head game, because my stagnation over the distractions was very visible to people who know me better than that. You know what though? I didn't unfollow back. We really were friends, and I really do still love her very much. She knows that. I know she knows I know she knows that if she ever blocks me, it really is over. Unfollowing is ok. I'm going to take it to mean we're on a break for awhile. Sometimes Valentine's Day just turns out like that. But if I do get blocked after this, I'll never look back. I actually told her at the beginning- You're the last one. I'll never try to have another new friend again. She had every heads up about my history, all my honesty about who I am and where I'm wanting to go, and I had every assurance I had her full support going real places and doing real things. I don't think she realized she didn't want that kind of friend. You know, the kind who actually cares enough to come find why someone went dark over and over, and then takes it seriously when someone says they don't care if they die, and they're going to drink theirself to death. (I know that was awkward- Themself, themselves, theirself, or theirselves) If you don't want that kind of friend, don't make that kind of confession. Don't pull people into the dark expecting them to feel happy watching you throw everything away. Depression isn't a joke, and I don't appreciate being yanked around like that. Aspienado is a sucker and really fell for the shock effect. I suffered. Choosing to model a life of depression as an entertainment gimmick to the public just isn't cute, especially when I, the person who best friended you, am dealing with addictions and personal demons, and really especially when you flash a business card on twitter and the strange twistedness gets even darker. Srsly. Lotta potential traffic on this one. See, this is why I can't have friends. I get played in public, I play the recording back in public. A kind person pointed out to me this year, very gently, that maybe being a public person naturally precludes real friendships because the very nature of what I'm doing attracts trolls. 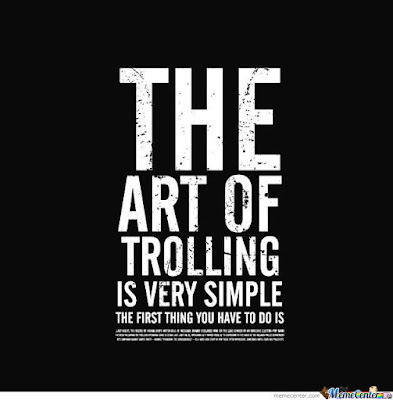 On the bright side, @WalkingDead_AMC followed me last night, and they NEVER did that while I was actually doing the live tweet review. I'll take it. 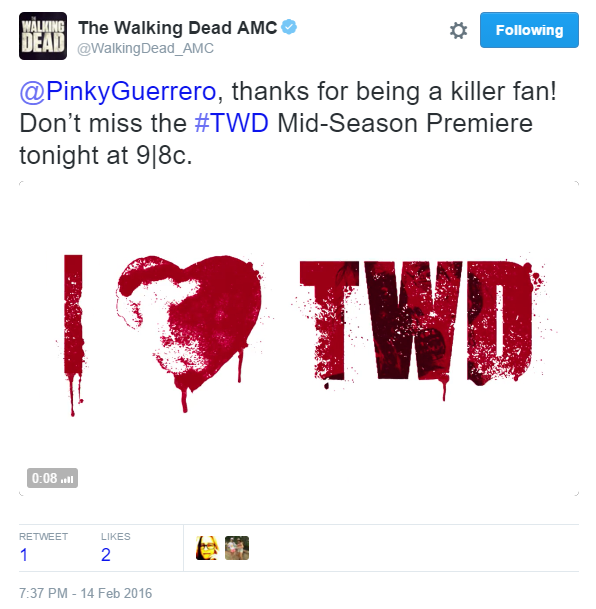 Meanwhile, I started a seed world in single player called 'StarStruck' and have built my first house. It's already getting more elaborate, but I really enjoyed constructing this and it didn't take that long. Almost couldn't peel away for Walking Dead last night, so I think it's safe to say I'm a minecraft junkie now.

I originally accidentally started a super flat world and was doing pretty well with it, the potential for baddie attraction out on the wide open plains is very tempting for super combat skillz, but imagining a year of flatness dulled that excitement pretty quickly. As in immediately. So I deleted the whole thing, including the yellow brick road I was building toward the Emerald City I was going to make (building Labyrinth from the ground up would have been a great exercise, too, I may actually start a flat world over one day), and seeded another world. Now I live on a mountaintop and have plans for a futuristic city in a Taiga biome (I've also learned to write down coordinates and teleport, so it's getting hella fun) (you really need to do that because the minecraft world is too humongous to just 'explore'- The immense size of the minecraft world...). 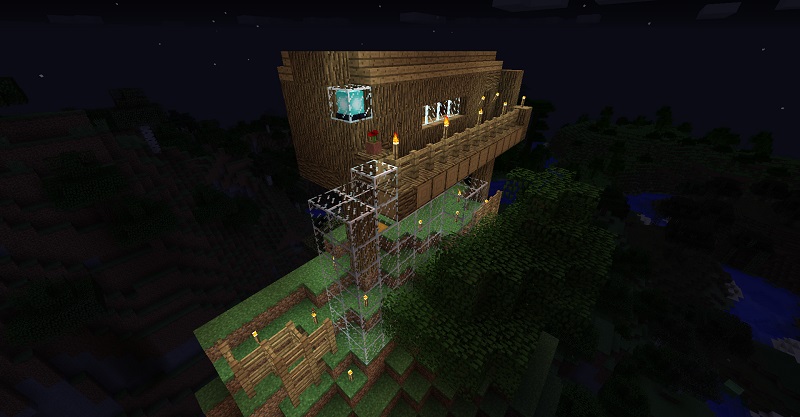 Sometimes the talking just needs to stop for awhile. 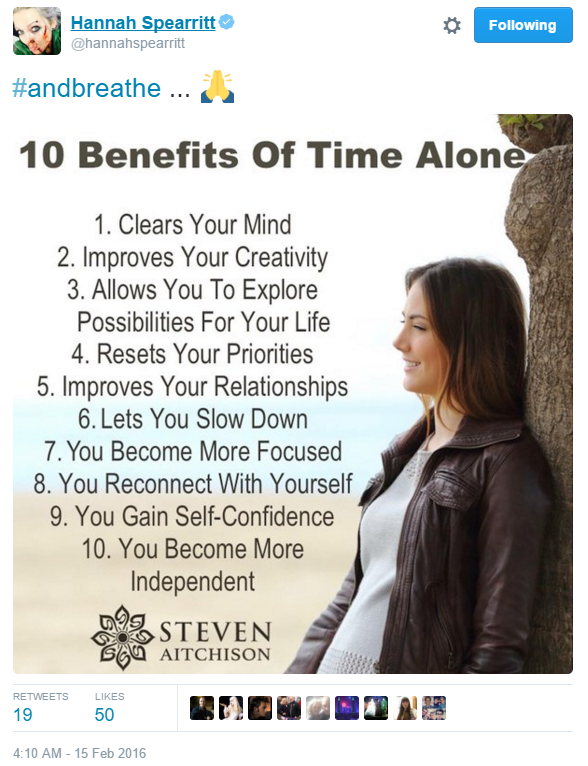 Iz trew. I ripped out about 8000 words over a 24 hour period and still got chores done and food cooked. The last couple of weeks have been extremely liberating.


I've noticed there's this meme dichotomy on twitter. One meme promotes unconditional love, flaws and all, the other promotes getting away and clearing out the toxic people who drag your life down. It's been interesting watching several accounts who promote the unconditional love thing block other accounts for very trivial interaction hisses. Blocking is for spam and abuse, guys. Y'all playing with your block buttons like they're toys and then pouting when other people don't put up with your own sass (I've been dealing with several of you), what a silly tangled little world your heads must be. Am I the only one I know on twitter actually seeing a real psychologist? Actually dealing head on with addictions and emotional puzzles? Actually angsting over the word "friend"? When someone brings a definite skill set to the table and yanks my chain making promises of loyalty and future coolness, it gets really weird realizing I'm tied up in a dark room watching someone drink themselves to death watching the same TV shows over and over, feeling like I'm being held hostage as a prize for the world to be jealous over or something. Yeah, I'm a webmaster in a world fandom. You know how many people noticed everything that happened? And asked me why?

Just saying. Naive aspie falling over myself because someone wants to be my friend. Yeah, this one hurt, quite badly. I'm still reeling away while I work on getting back to a more focused place in my head. I had completely stopped writing for my own fandom. That's how bad it got. Well, public friendships are over. No more new private friendships, that's not even a thing with me any more. I've got friends, yes, and the ones I already have have access, yes. But they know better than to drag me out in public to make me dance when they pull my strings. That's over.
more stuff, more thangs, maybe more deleted
Maybe I got thangs to do.