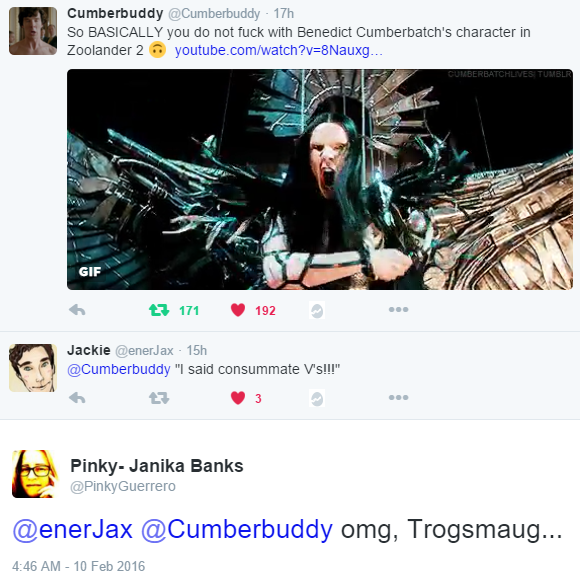 Of course that was only a tiny part of a very long convo thread. Bcuz THIS. Wait, hang on... Here you go, in case what you're reading on is having trubbas showing the gif. Well, it downloaded as an MP4, blogger (middle one) won't let it play because it's not a gif and it's not loaded as a vid. If it plays for you, awesome. If you're getting a gap on the first one, it's coming in from photobucket, it's loading. I think it actually plays nicer than youtube.

And of course, we've got to add those consummate Vs.

That can only make your entire week better. You're welcome.

So far I have unfollowed a little over 550 accounts on twitter. So far it looks like I've lost only about 55 followers doing that. What you guys don't see is nearly all the accounts I'm unfollowing unfollowing me right back, sometimes within minutes (holy cow, y'all, calm down) and more following filling up that growing hole, you know, kind of like the bathtub problem we used to get in middle school math. If water is running into a tub from a spigot at this rate, and draining out of the tub at this different rate, how long until yadayada, or what amount of water have we still got at such and such a time given this amount of time passing, if you like going a little deeper into your math cave. So the automatic thingy here really is misleading. Anyhoo, in between chores and projects I've become a little obsessed with scouring my twitter out. 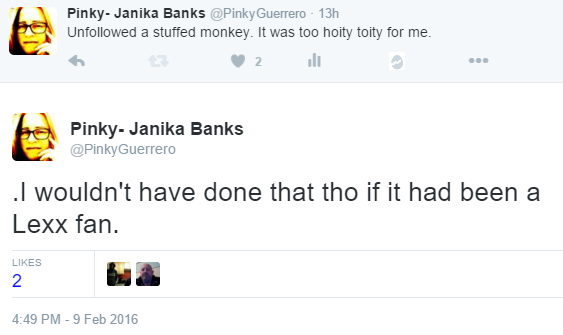 And trying to figure out how I messed up my lighthouse. This is /gamemode 3. 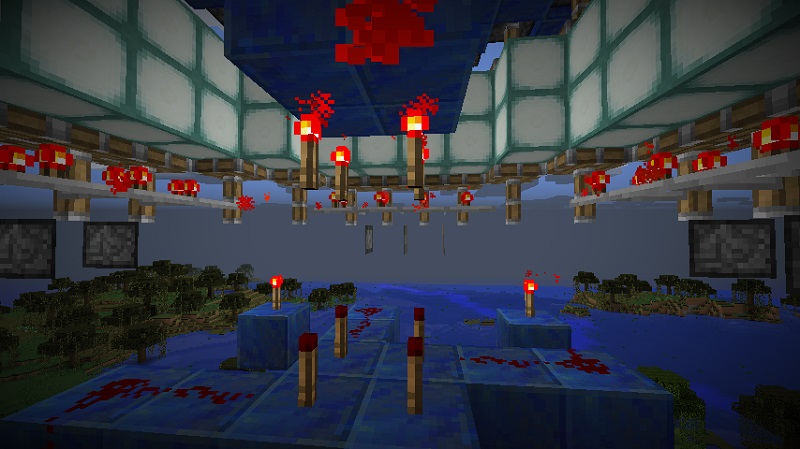 Selfie from the other day. 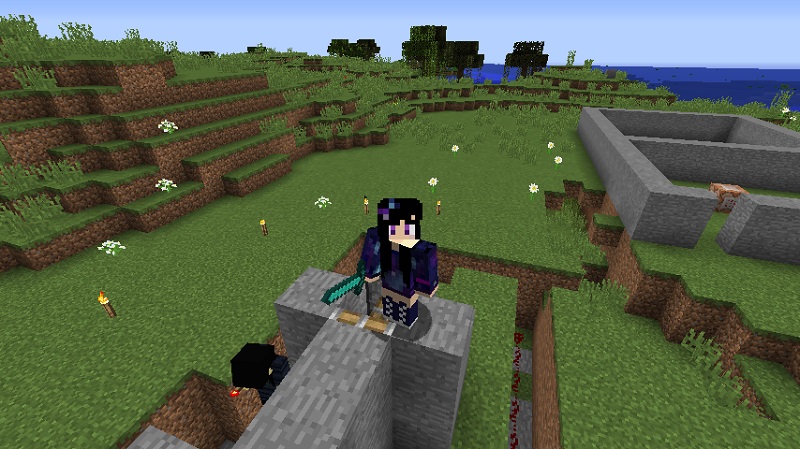 Learning about pressure plates and pistons. I stood in the way on purpose and even in /gamemode 0 it never killed me, just squished me out one way or another when the blocks slammed together. 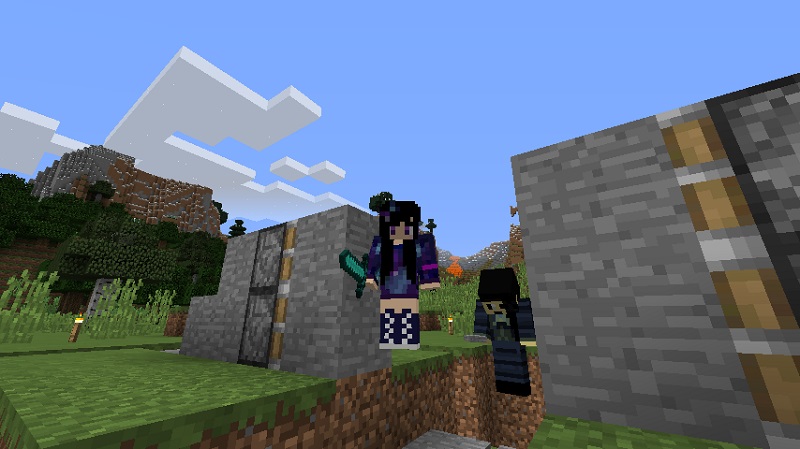 Children are so precious. This one has no idea he's going to be bait in a very bloody zombie trap. Isn't he cute? He thinks Kai is hella cool. 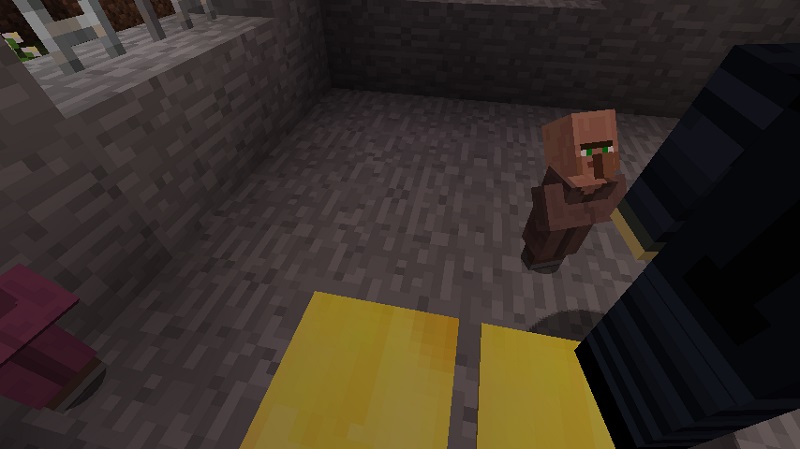 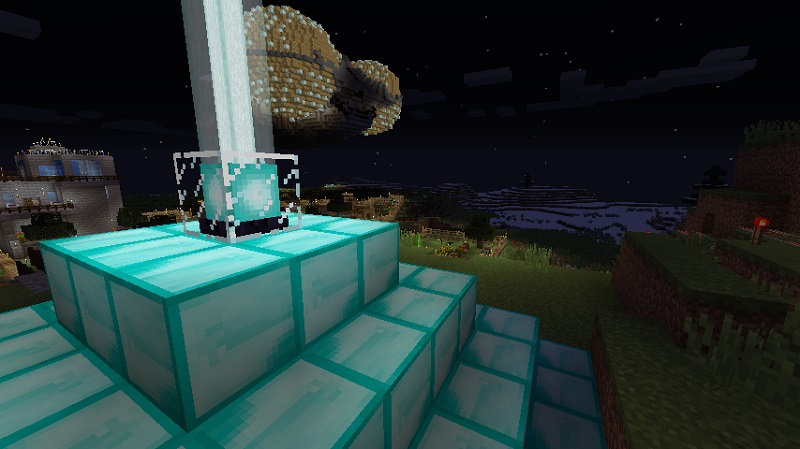 Ok, need to focus. Big day today. Scratch that, huge day today. I see psyche guy first and I need to address the carnage issue from the other day. Then a couple hours later is neuro guy, because I need to address a growing neck issue, and hopefully get back into physical therapy or something. I'm used to numbness and pain and all that, just years of it, but the spot where PT broke down that hard capsule of scar tissue in between a couple of cervical processes feels like a fountain of numbness now whenever I sit a certain way, making my entire face go numb (laying down makes it worse), and then if I ignore it long enough it turns into burning pain and the nerve is just on fire and there's nothing I can do about it. This could all be part of continuing nerve healing, or... ?? It'll be up to neuro guy whether he wants to scan for changes and what direction to go next. Just crossing my fingers it's therapy, because that always helps. It's possible that I need to relearn how to move with that scar tissue out of the way and work on core strength in that area. Basically, it sucketh mucheth to intimately feel the inside curves of the bones in my spine going up to my head. (New readers- thrown out of a violently flipping vehicle years ago blahblah, lucky to be alive and not paralyzed kind of stuff.)

Srsly tho, I'm fine, not whining (too much), just a thing in the background of my life, and it's all good. Need to find some GO jam. Me & Kai irl.