Eating coffee ice cream at 10:30 last night wasn't the brightest idea I've had, but hey, it was ~party time~! Unfortunately, my personal party time continued till about 1:00 a.m., long past Bunny and Papa falling asleep. And I am the first one dragging back up at 6 a.m. hovering over coffee like a hobo over a tiny fire.

The party began just before sundown when prehistoric Bunny walked into our house. This is a pic mama got her to stand still for, there's no way I could've gotten a pic myself last night because she was so wound up from a party at her daycare. She looooooves having a tail. 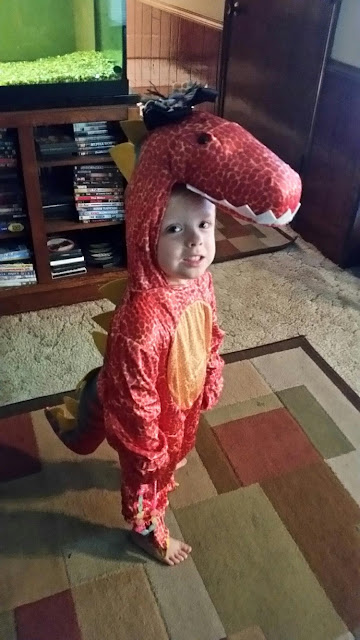 A Batman pic came in, too, with a notation that this was his attitude toward pumpkins the entire time, which cracks me up. 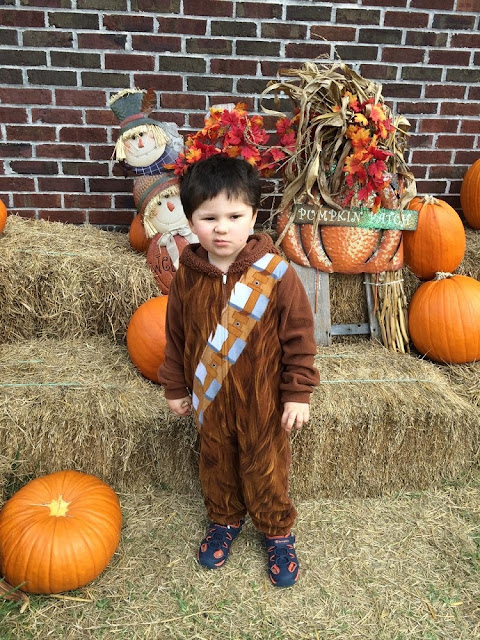 I did loads of multitasking during last night's #Stakeland2 live tweet on @Syfy. First, I got bumped to the TV in the bedroom because Bunny was watching Care Bears on the big TV, then 5 minutes later she was running back and forth between rooms making a game out of bringing me fake meals, then she wanted another bread and butter sandwich (wound up making 3, and she got jelly all over the couch, but that was Papa's problem). I can't believe I was able to live tweet at all since I was missing so much, but it kinda made it way more fun.

For a super dead live tweet, I got a sweet 199 impressions on this one 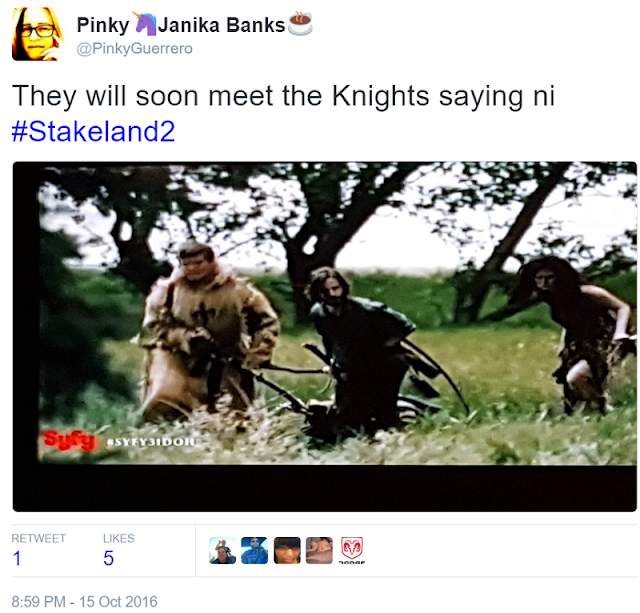 and I couldn't believe this one pulled in 250.

I know, I'm excited over that when last week I pulled in 14K just on one tweet during a live tweet. I think the dead live tweets are more challenging, like a game. If you can score, it's real.

Anyway, Bunny found the change bowl and stuck her fingers in my face commanding me that we were going to play pennies for "2 MINUTES" (funny how they mimic what adults do, so now I'm wondering who got in her face about "2 MINUTES" because she looked pretty stern and kept repeating it), so we spent 20 minutes sorting and resorting pennies, big ones, tiny ones, and nickels (nickels are always the hardest) 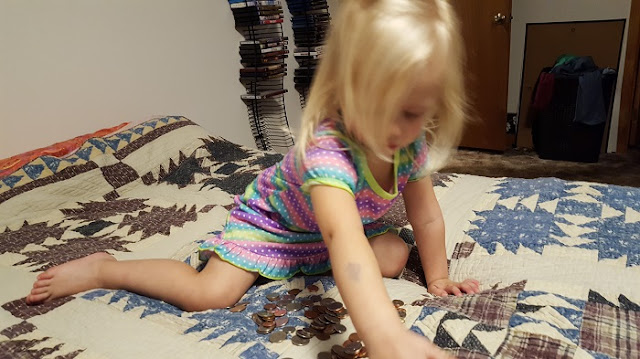 and by the time I got back to the live tweet, only 2 people got the joke, and I'm pretty sure one of them wasn't even watching. 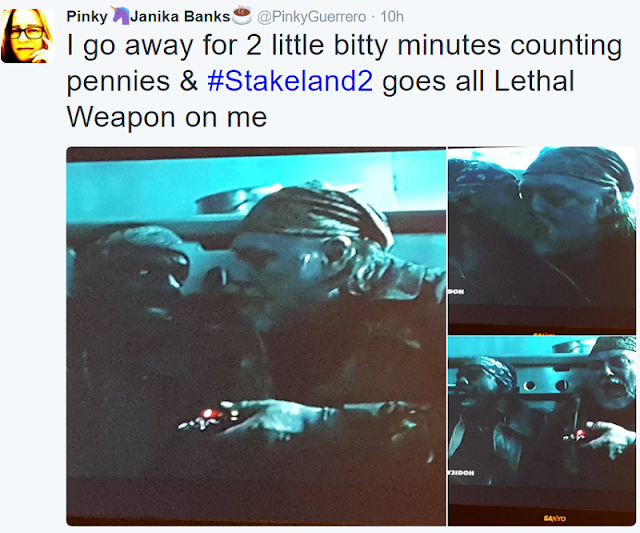 I love controlled chaos, so of course I let Bunny break all the eggs herself this morning, but later I took the heat for the bit of shell she ran into that put her off the rest of her scrambled eggs. I could easily blame the sous chef, but meemaw admitted fault for missing one of about 20 pieces of shell that got picked out. Bad chef! NO TIP FOR ME!

And then Papa was her best friend for awhile going outside while I cleaned up. This is a rare capture, they're usually blurs. Mama would be horrified at the glorious unmatchiness since Bunny pretty much grew up baby GAP at home, so hopefully 60s hippie meemaw doesn't get called on this, lol. 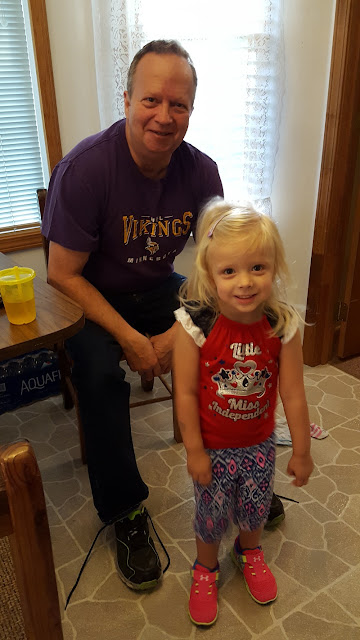 I regained my uber cool status when we got this thing going. That was an interesting mess. Papa said the little bones tasted sour, so he munched on those while Bunny discovered candy corn. Mama is going to have a big surprise later between the black icing and the quart of grapes she's eaten so far. 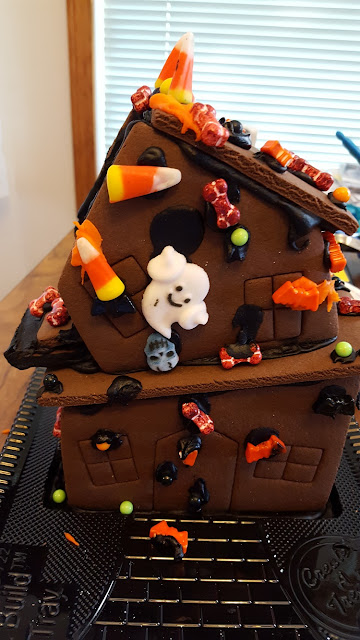 Most of the rest of this is rambly, but I'm parking thoughts here so I'll know later about when I was thinking them. I'll need point of reference if things change.

Other stuff going on in the background this weekend has included researching a couple of host sites that will allow me to build my own webpage from scratch, which would be as close to self-hosting as I could get without actually running my own server 24/7. The big photobucket fail for several hours was very disturbing, and I need a redundancy plan.

I need this... I'll probably never own one. 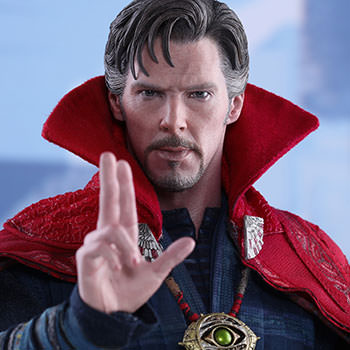 I may also wind up going into partial seclusion sometime in hopefully the not too near future (I haven't been talking about the 3 writing projects I keep diving into on the side on top of everything else, because alla sudden there is real science coming out about some of the ideas I first got 10-20 years ago and I could have totally been vindicated by now if I'd gotten those into print), and the neverending cycle of not feeling like I'm getting anywhere is shredding my attitude, so somehow I've gotta collect myself and focus on the Plans around my stack of spirals, which mysteriously float hither and yon. Bunny nearly pulled a stack out of a sack last night, and I was diving for it going NOOOOOOoooooooo..... 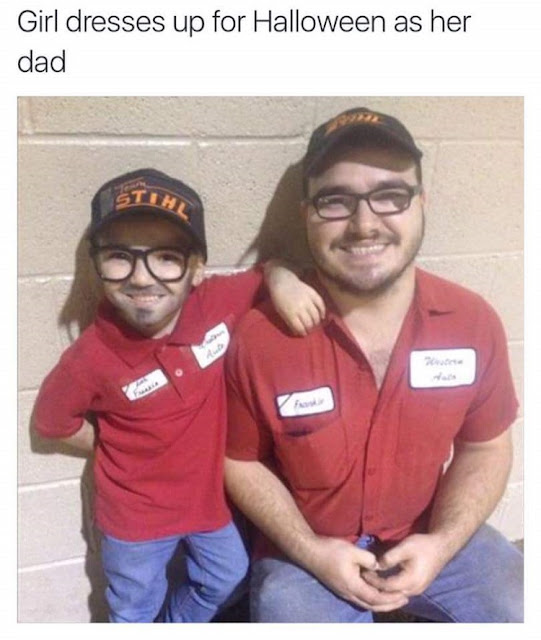 Another thing I've been thinking deeply about for a couple of months is titrating off the xanax again. It's super low dose, I haven't been back on it that long, I've got back up from gabapentin now, and my health is super this time around (my first titration lasted 2 years coming out of illness that had taken me down for several years), so surely I can do this again. I know, right, titrating off a mood stabilizer over holidays, but seriously, I think it's important to keep letting my nervous system try to heal, and suppressing GABA receptors probably isn't the best way to do that. I'll hafta grain by grain it, I'm not stupid. It could take a year to get clean again without going through nasty withdrawal.

This wins, too, and clicks to source. 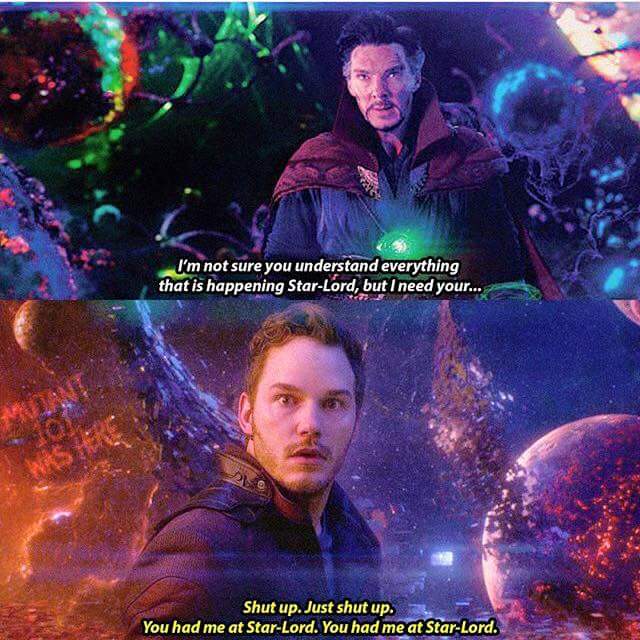 I have a sleep study Monday night. I'm hoping daily zyrtec-gabapentin-xanax doesn't skew it, because I'm not comfortable with the way I'm zonking so hard lately, and I really don't want to wind up on some kind of breathing assistance while I sleep. I understand it's important to brain health, but it's not the answer to underlying problems. I'm not that overweight, and I've noticed that even sitting up I automatically stop breathing when I fall asleep, and I think it's because I'm so relaxed that I just don't breathe for awhile. I've been doing this for years, but it's worse lately and I think the gabapentin isn't letting me wake up like I'd prefer to do. Fibromyalgia is much easier to deal with in the mornings if I'm not conked like a log straight through the night with very little position change. The more I move around through the night, the easier the next day is, have noticed this for years. When a doctor asks if I'm sleeping good, I point blank say I prefer not to sleep good, because I actually hurt less when I wake up a lot, because I get up and walk around. I know this is screwing up the deep sleep rhythms that need to keep cycling without interruption, but so is everything else, meds especially. I'd rather sleep 6 or less hours a night than 8 hours a night, and I think that's been a natural thing for me since childhood because I've always woken up a lot through the night. I don't know how people can sleep 10 hours away. That's like a once in 5 years event for me.

Wo, this is cool. 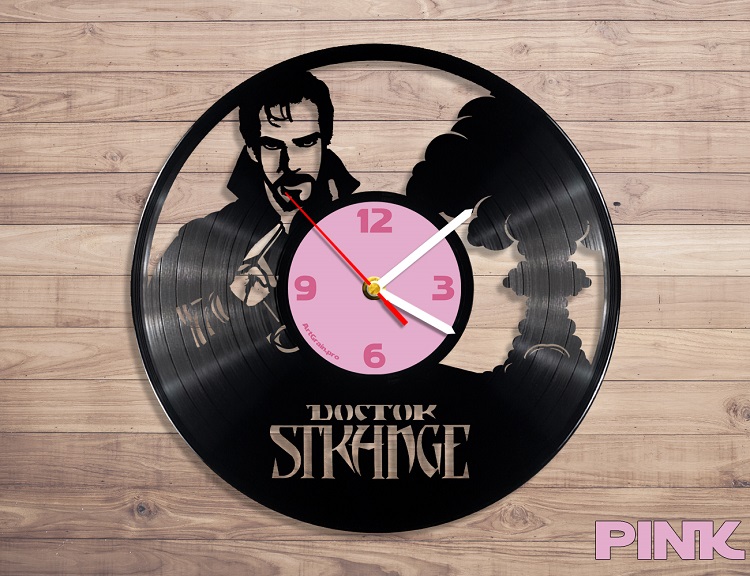 I think I've had enough of the whole 'you owe me' swap on social medias. I don't owe anyone follow backs or friend adds on twitter or facebook or to keep a polite connection when they abandon or don't interact, and I'm using an app that's letting me see accounts that have gone inactive. Since I've so rigorously scrubbed my twitter twice now, I was really surprised to find out 300+ more accounts have simply gone dormant just in the last 3-6 months, so since there's nothing for me to keep up with, I'm waving goodbye to them. Likewise, I have finally embraced exclusionary lists on facebook when the need arises. Several acquaintances don't seem to understand my preference for respect and courtesy across all of humanity in a public venue, and since it's MY page, I'm going to start taking my cue from a couple of very visible and prominent female celebrities I'm friended with and simply cut people off when it happens. I've been able to remain as public as I can for 4 years now so that lurkers and followers don't have to jump hoops just to see what I'm doing, and all it takes is a few to undermine the integrity of my content and degrade it into mockery or hate. I'm done with that. I don't owe anyone equal time on my own turf. No one ever sees how many friend adds I decline. I'm about ready for people who ignore the real me to get a clue. I'm not on social media to be used.

The one I love deserves better than that.